Speaking about Russia's invasion, former president corrects himself by adding 'Ukraine', before seemingly saying 'Iraq too' 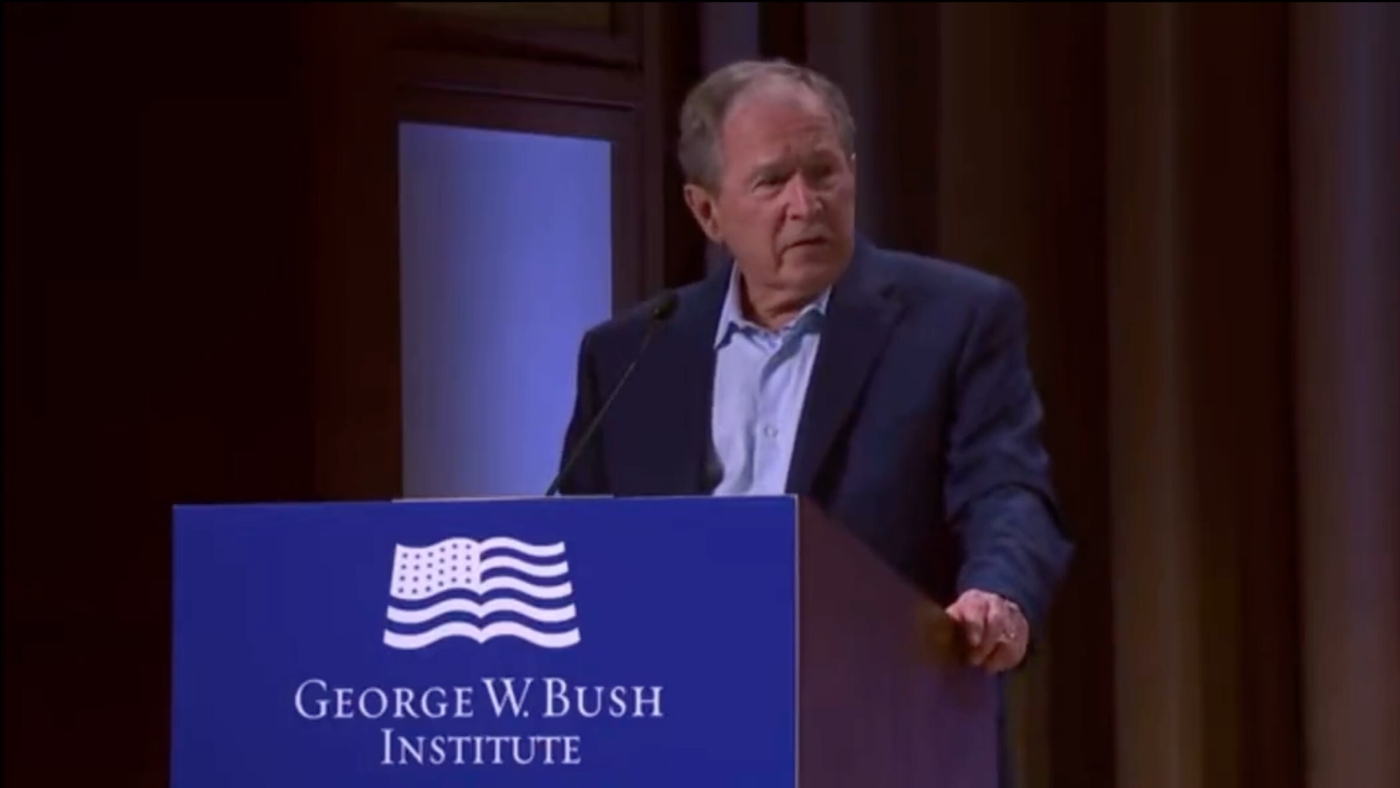 Former US president George W Bush accidentally described the invasion of Iraq as "wholly unjustified and brutal" in a speech on Wednesday.

"The decision of one man to launch a wholly unjustified and brutal invasion of Iraq," he said, adding, "I mean of Ukraine."

After a pause, he then appeared to say, "Iraq too, anyway... 75," a reference to his age, which elicited laughter from the audience.

George W. Bush: "The decision of one man to launch a wholly unjustified and brutal invasion of Iraq — I mean of Ukraine."pic.twitter.com/amgTG41RPb

The US and coalition forces invaded Iraq in March 2003 when Bush was president.

The invasion and ensuing civil war led to the death of nearly half a million Iraqis, and internally displaced 2.8 million people.

The video of the gaffe has been widely shared.

Wednesday’s speech was the first time the former president has spoken out against the war in Ukraine. 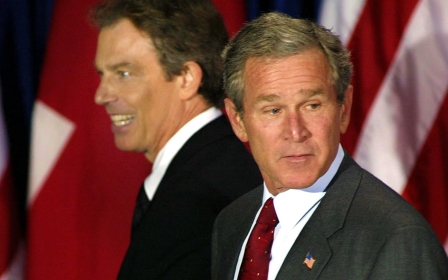 Iraq at War
How Bush and Blair plotted war in Iraq: Read the secret memo in full 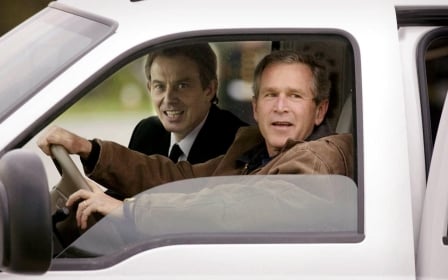 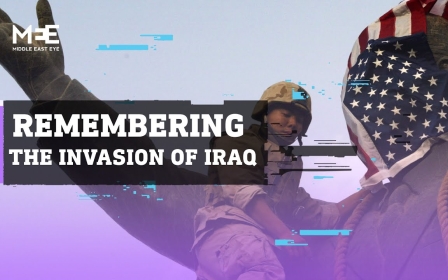