AfD party approves manifesto, including chapter titled 'Islam is not a part of Germany', to contest 2017 federal election 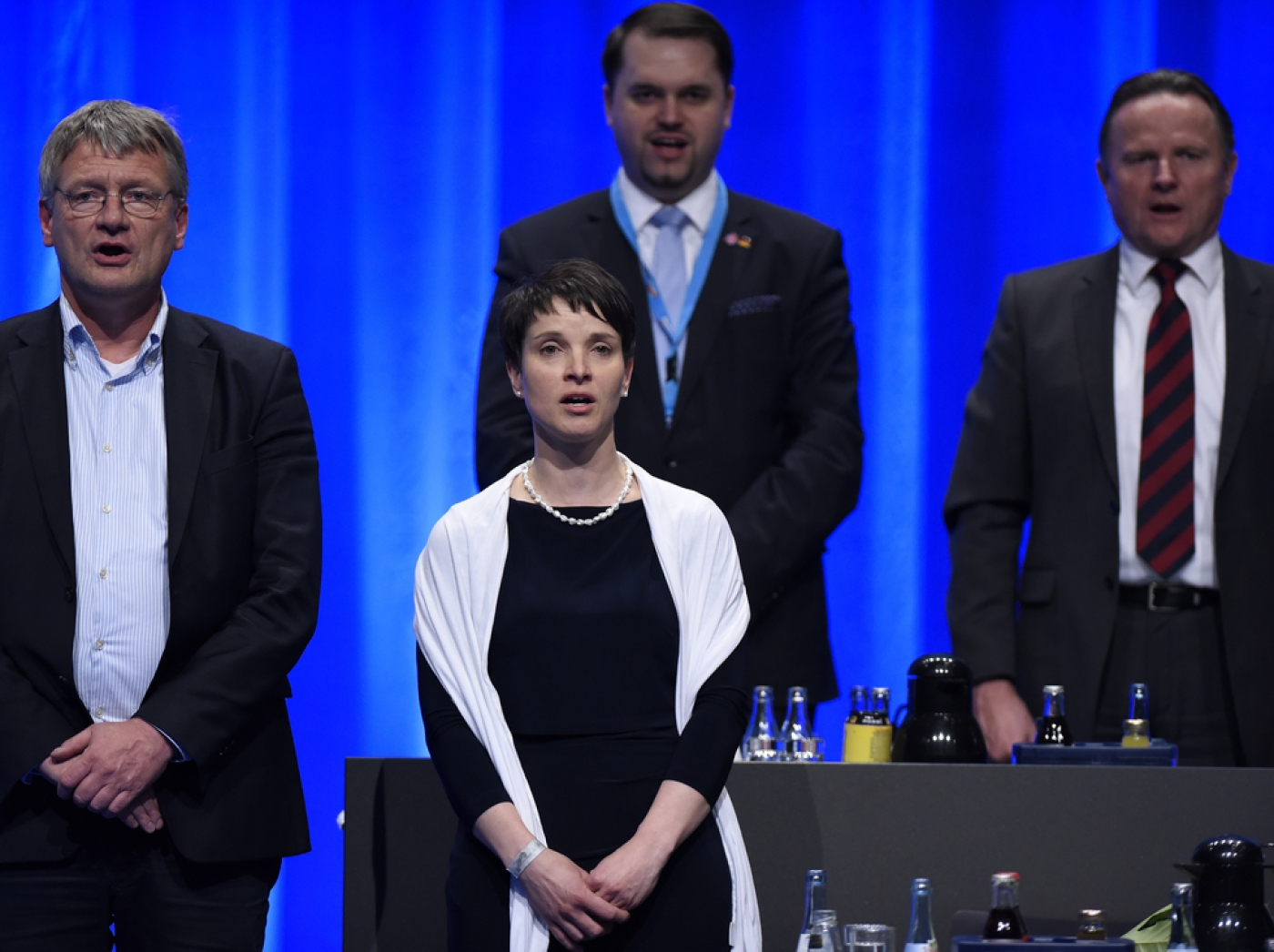 Germany's far-right Alternative for Germany (AfD) party has called for a complete ban on minarets on mosques and the headscarf as it launched a distinctly anti-Islam election manifesto.

Members of the party, which is currently polling at about 14 percent nationally, on Sunday approved the manifesto which includes a chapter titled “Islam is not a part of Germany”.

The manifesto says the party will oppose “Islamic symbols of power” during the 2017 federal election.

The document was approved on the second day of the party's conference.

"Islam is foreign to us and for that reason it cannot invoke the principle of religious freedom to the same degree as Christianity," said Hans-Thomas Tillschneider, an AfD politician from Saxony-Anhalt, to loud applause.

In a poll run by the agency YouGov and published on Monday, 51 percent of respondents said they would back a ban on students in the German state school system wearing any kind of head or face veil.

Germany's Federal Office for the Protection of the Constitution, the country's domestic security agency, said on Monday that there is no reason to place the party as a whole under surveillance.

“If there are isolated individuals suspected of extremism we will of course place them under surveillance,” said the office's head, Hans-Georg Maassen, on Monday.

Speaking on the sidelines of a conference to combat “Islamic extremism”, Maassen also said that at least 90 German mosques were under surveillance.

“We are worried that there are many Muslim communities in Germany that we have to take a look at,” Maassen said, warning of Arabic-speaking “backyard mosques with self-styled imams” who could encourage young Muslims to take up arms.

Germany is home to nearly four million Muslims, about five percent of the total population. 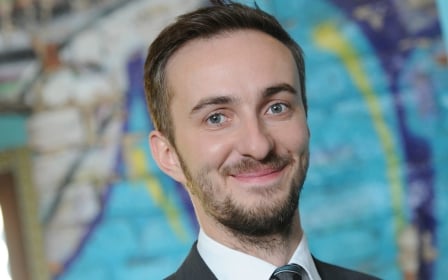