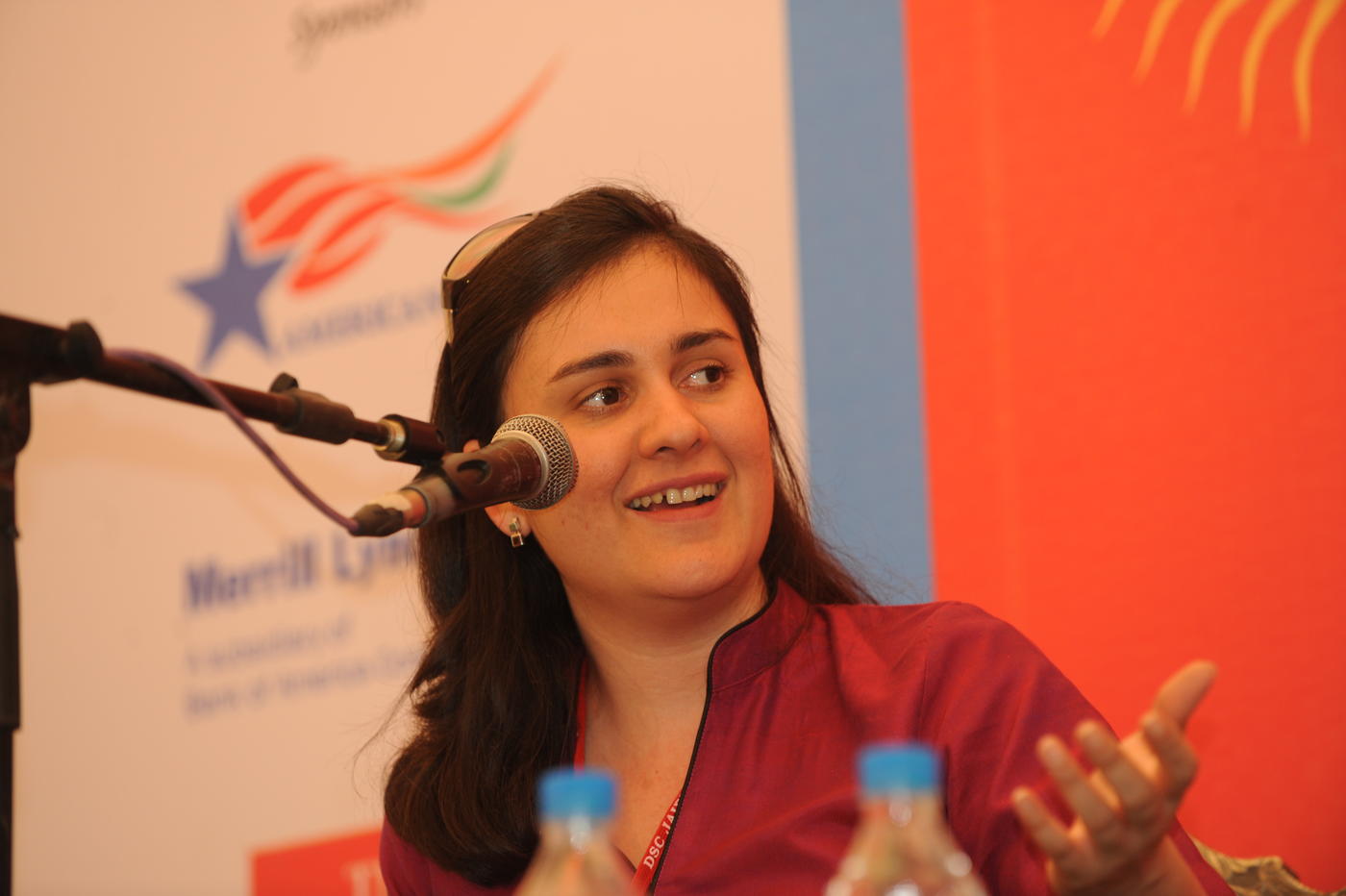 The organisers of a German literary award are rethinking their decision to give the prize to British-Pakistani novelist Kamila Shamsie over her support for the pro-Palestinian Boycott, Divestment and Sanctions (BDS) movement.

Shamsie was announced as the winner of the Nelly Sachs Prize, named after a Jewish poet and Nobel laureate and organised and funded by the city of Dortmund, on 10 September.

The biennial award is given to a writer whose work celebrates "tolerance, respect and reconciliation", with winners receiving 15,000 euros ($16,500) in prize money.

But a spokesperson for Dortmund city council confirmed to Middle East Eye that the jurors' decision was being reviewed after a German blogger highlighted Shamsie's support for BDS, which seeks to put economic pressure on the Israeli government over human rights abuses against Palestinians.

In an email to MEE, Shamsie said she was greatly honoured to be told that she would receive the Nelly Sachs award.

“I am quite clear that there is no contradiction between supporting BDS and receiving this award," she said.

Shamsie added that the discussion in Germany over awarding her the prize coincided with Israel’s Prime Minister Benjamin Netanyahu making a promise to his electorate to annexe one third of the occupied West Bank.

Dortmund city council's announcement that the jurors were rethinking their decision followed a post on the right-wing Ruhrbarone political blog about Shamsie's support for BDS.

Ruhrbarone has previously been accused by pro-BDS activists of calling for a "genocide against Palestinians" after tweeting an image in November 2018 which called for Gaza to be transformed into an open-cast mine with the hashtag #IsraelUnderFire. The tweet was subsequently deleted.

The blog post accused the jurors of "supporting the destruction of Israel" and cited Shamsie's refusal to give permission for her most recent books to be translated into Hebrew and published in Israel.

Shamsie told MEE that she is not boycotting a language nor she is refusing to have her novels translated into Hebrew.

Shamsie has written regularly about her support for BDS and in February 2015 she was among 100 writers and intellectuals to sign and publish a public letter in the Guardian newspaper endorsing a cultural boycott of Israel.

But in a statement on 11 September, Dortmund city council said: "At the time of the decision, none of the jurors knew that Kamila Shamsie had supported the BDS (Boycott, Divestment and Sanctions) campaign in the past."

The statement said that Shamsie had also taken a "personal stand" over the prize and "reiterated her support for BDS".

Artists for Palestine UK, a grassroots network that champions Palestinian rights and a resolution for all in Israel/Palestine, told MEE that many artists and writers from Britain had been pressured by German cultural venues to steer clear of BDS if they want to have a platform.

“We think the political testing of artists is an outrageous form of McCarthyism, and are appalled by the uncritical complicity of cultural organisations and cultural elites, with political campaigns designed to silence critics of the Israeli regime,” Artists for Palestine UK told MEE.

Dortmund city council said a final decision was expected to be made within days, with the prize due to be formally awarded at a ceremony in the city in December.