While Qatar has not confirmed, Germany says an energy partnership has been clinched, moving the European country away from Russian oil-dependence 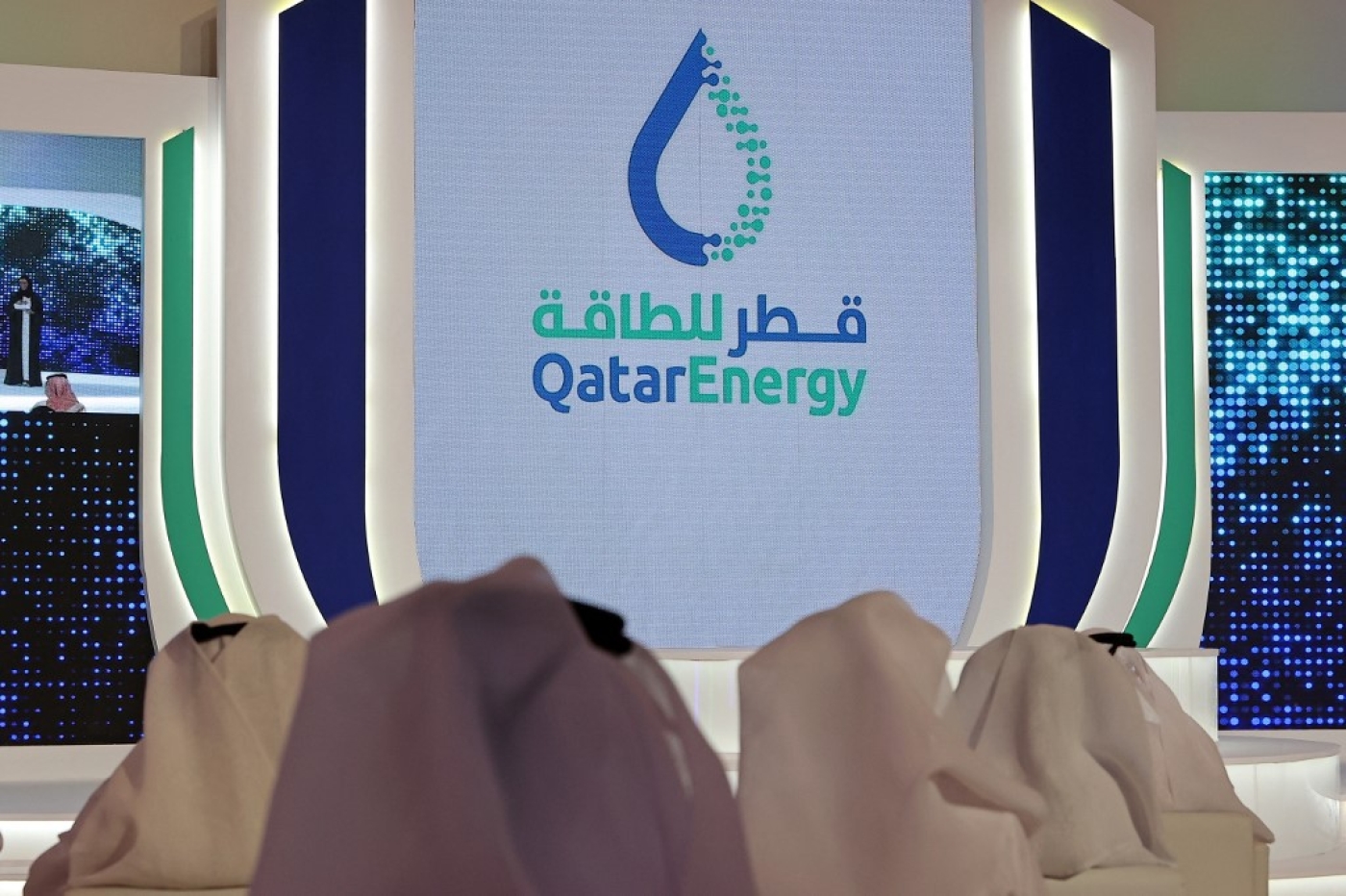 Germany said a partnership had been clinched, but Qatar stopped short of saying a deal had been finalised.

Russia is the largest supplier of gas to Germany, and German Economy Minister Robert Habeck has launched several initiatives to lessen his country's energy dependence on Russia since it invaded its neighbour Ukraine. 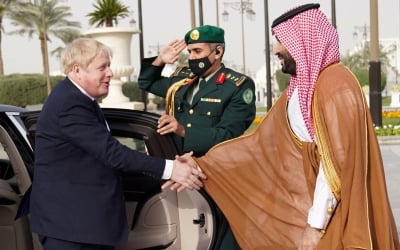 Qatar said companies from both countries "would re-engage and progress discussions on long term LNG supplies," according to a statement by QatarEnergy, the state-owned oil and gas firm. LNG supply chains include natural gas production, liquefaction, transportation, and regasification.

A spokesperson for the German economics ministry in Berlin confirmed that a deal had been finalised.

"The companies that have come to Qatar with (Habeck) will now enter into contract negotiations with the Qatari side," the spokesperson said.

In a statement, Qatar said that for years it had sought to supply Germany but discussions never led to concrete agreements.

Habeck also met Qatari Energy Minister Saad Sherida Al-Kaabi in Doha, where they discussed energy relations and cooperation between Qatar, one of the world’s top natural gas exporters, and Germany and ways to enhance them, according to a statement from Al-Kaabi. 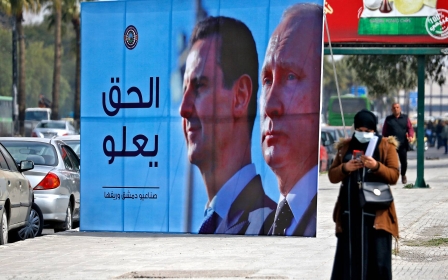