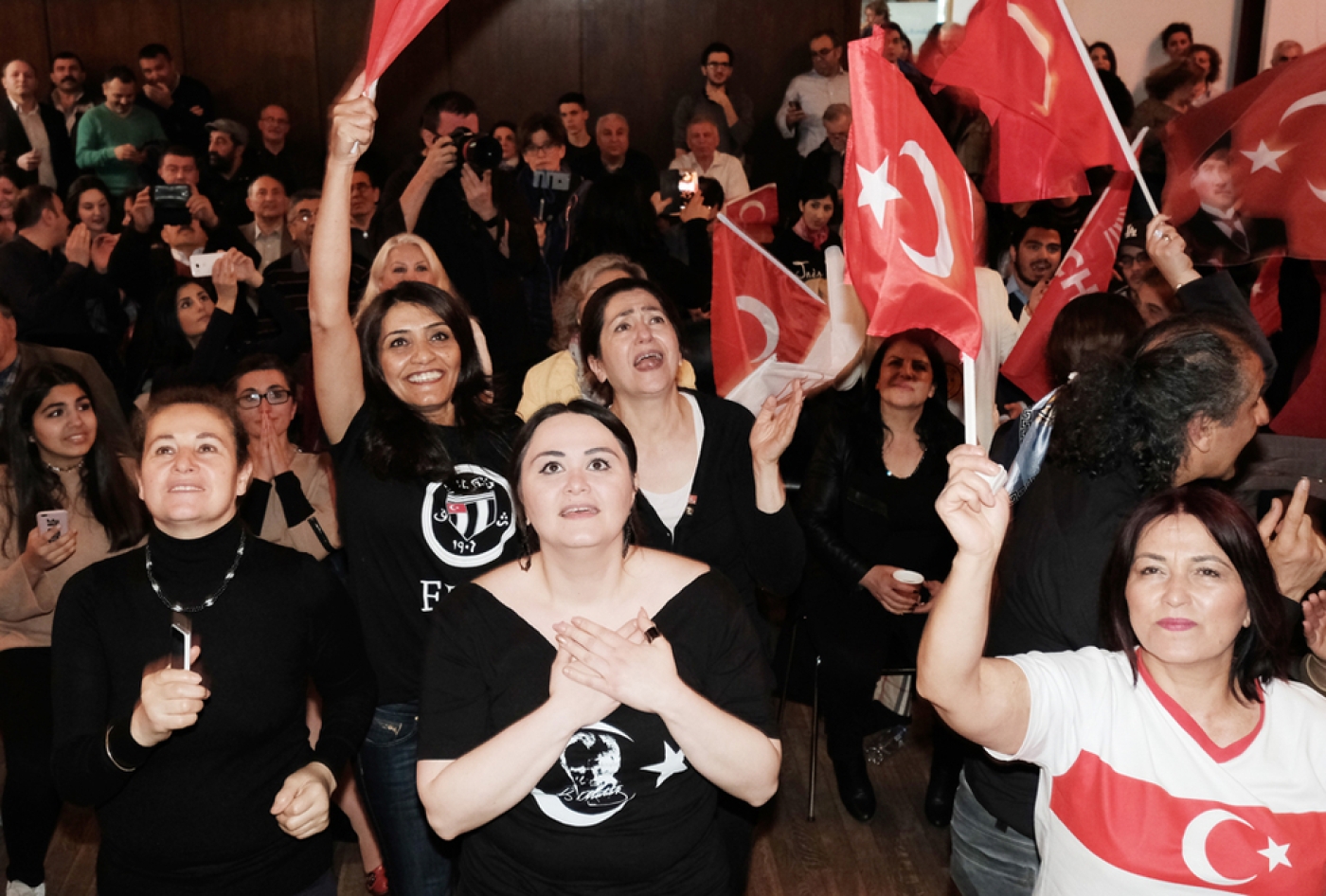 Germany said on Friday it would not allow Turks to vote on its territory in any Turkish referendum on reintroduction of the death penalty, with the Netherlands possibly preparing to follow suit.

A spokesperson for German Chancellor Angela Merkel said on Friday that allowing such an option to vote was not possible in Germany.

"It is politically inconceivable that we would agree to such a vote in Germany on a measure that clearly contradicts our constitution and European values," said Chancellor Angela Merkel's spokesman, Steffen Seibert.

The German government added that its permission is needed to vote in foreign elections that take place on German soil, including in embassies and consulates.

Embassies and consulates enjoy certain privileges and immunities under the 1961 Vienna Convention and Turkey would very likely want to hold voting on their premises to reach some 1.5 million expatriate Turkish voters.

Ankara accused Berlin of "Nazi" behaviour in March when some local German authorities cancelled events where Turkish politicians were to campaign for a referendum giving broad new powers to President Recep Tayyip Erdogan. Voting was allowed at diplomatic premises, but the spat, coupled with mass arrests and dismissals in Turkey since last year's coup attempt, have soured relations.

Similarly, the Netherlands may bar Turks from voting in a death penalty referendum. A spokesman for Foreign Affairs Minister Bert Koenders said the Dutch cabinet "does not want this and will not facilitate it".

"Reintroducing the death penalty would be a break with European values and is not compatible with membership of the European Union and Council of Europe," said Dutch foreign affairs spokesman Dirk-Jan Vermeij.

Turkey’s Erdogan has opened the possibility of legalising capital punishment, which would probably terminate the country's bid to join the EU. Last month, he won in a referendum that dramatically expanded presidential powers.

Turkey abolished the death penalty in 2004 as part of its drive for European Union membership. Erdogan has said he will approve its reinstatement if parliament submits such a proposal or if the measure is backed in a referendum. 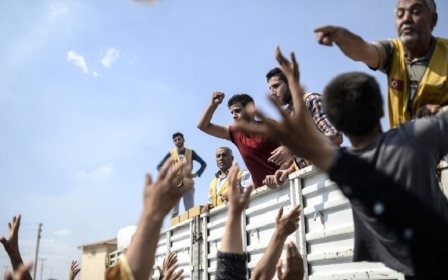