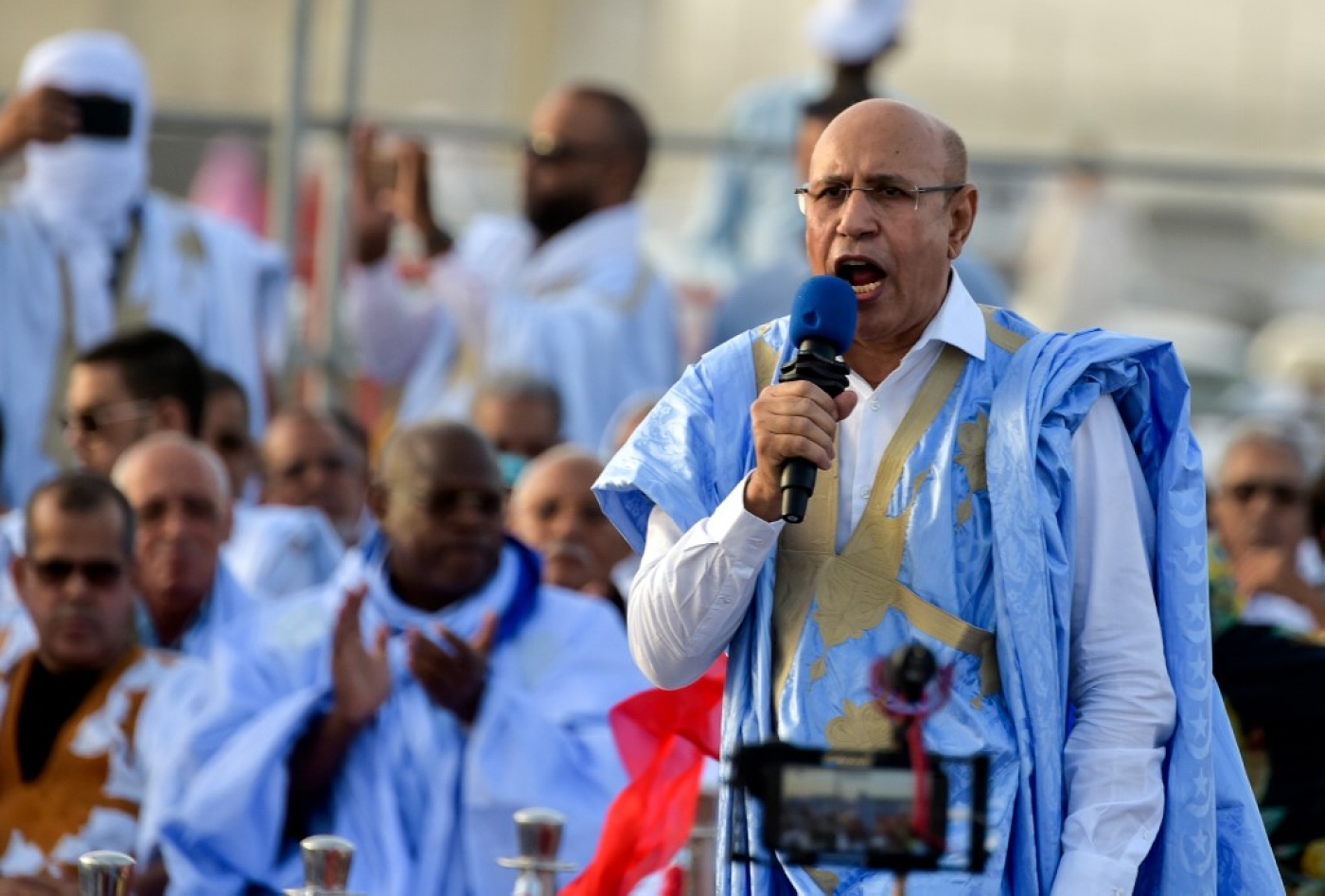 Ruling party candidate Mohamed Ould Ghazouani, an ex-general and former defence minister, has been declared the official winner of Mauritania's presidential elections, as opposition candidates continue to challenge the validity of the vote. The council said the appeal was rejected due to "insufficient proof", according to AFP.

Three runner-up candidates - Biram Dah Abeid, Mohamed Ould Boubacar and Mohamed Ould Maouloud - filed the appeal with the council on 25 June, alleging that the results of the country's first democratic elections were invalid.

Late on Sunday, the candidates gathered with journalists at an opposition campaign office and said they were still certain that the election had been rigged, AFP reported.

"We reject these results," Abeid, an anti-slavery campaigner who officially received just over 18 percent of the vote, said, accusing the council of deepening "the crisis".

Abeid said that there were some polling stations where Ghazouani officially "won 100 percent or more" of the vote and urged the authorities "to take the initiative of [holding] an inclusive dialogue" to solve the issue.

Before election day last month, opposition candidates voiced concern over the fact that ballot papers were printed by a private company that is said to be pro-Ghazouani.

The opposition candidates also reported alleged patterns of people voting more than once. According to official government numbers, Ghazouani won the election with 52 percent of the vote and will officially take office on 2 August.

But the opposition's own analysis showed Ghazouani could not have won more than 48.5 percent of the vote, below Mauritania's 50 percent requirement, AFP reported.

Since the vote, police have raided opposition party headquarters and clashed with opposition supporters.

Last week police forces said they had arrested more than 100 foreigners accused of working with domestic opposition parties to destabilise the country through protests.

There was also a three-day internet blackout and partial web disruptions continue, according to AFP.