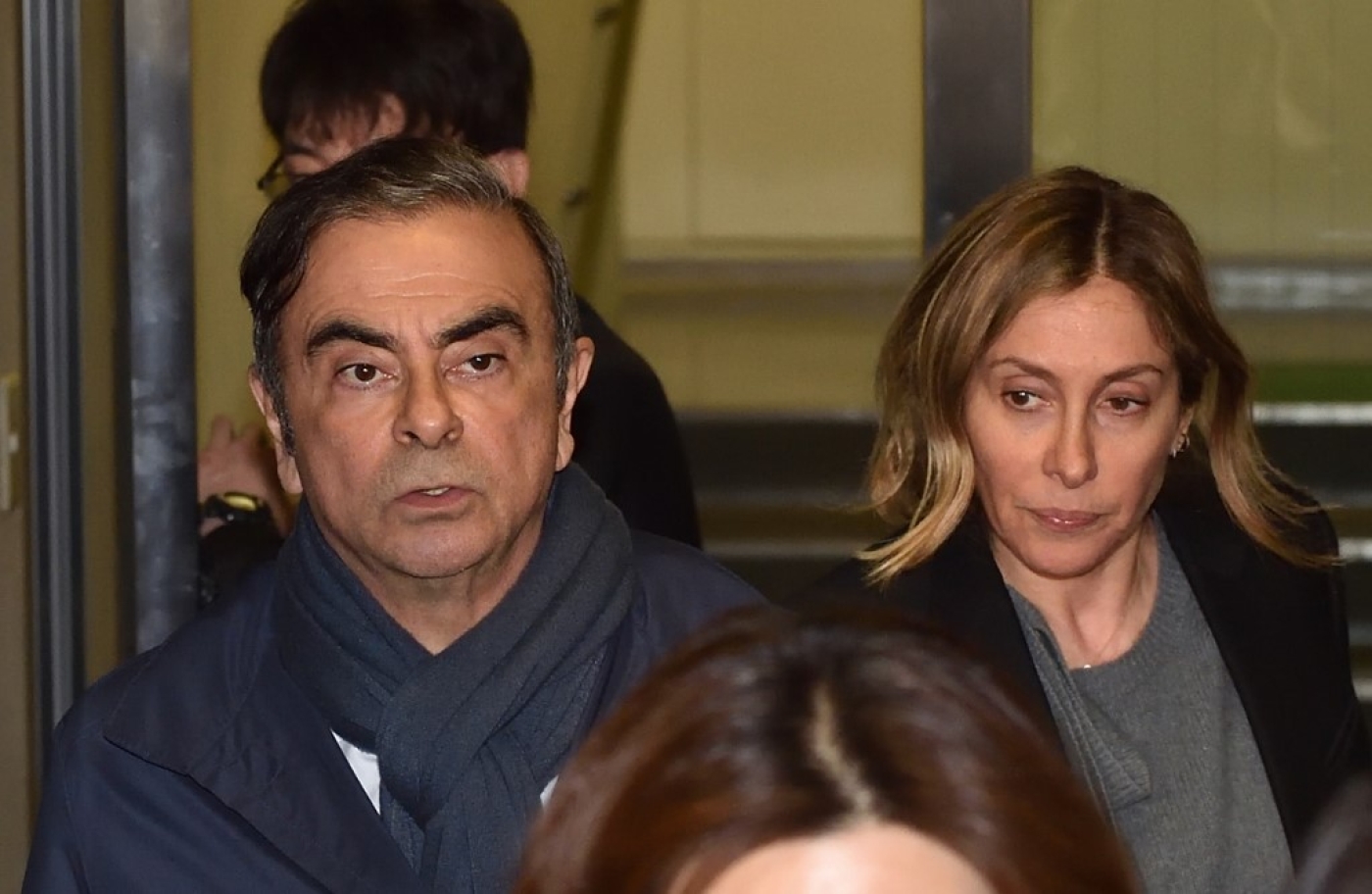 Ghosn has become an international fugitive after he revealed on Tuesday he had fled to Lebanon to escape what he called a "rigged" justice system in Japan, where he faces charges relating to alleged financial crimes.

Nissan had hired a private security company to watch Ghosn, who was on bail and awaiting trial, to check whether he met any people involved in the case, the three sources said.

But his lawyers warned the security company to stop watching him as it would be a violation of his human rights, and Ghosn was planning to file a complaint against the company, the sources said.

The security company stopped its surveillance by 29 December, the sources said.

One of his lawyers, Junichiro Hironaka, told reporters in November that they were considering steps to prevent people from stalking Ghosn.

Japanese public broadcaster NHK, citing investigative sources, said a surveillance camera placed by the authorities in Ghosn's home showed him leaving alone around noon on Sunday and did not show him returning.

It is unclear how Ghosn, who holds French, Brazilian and Lebanese citizenship, was able to orchestrate his departure from Japan. He entered Lebanon legally on a French passport, one source has told Reuters.

The Turkish private plane operator MNG Jet said on Friday that Ghosn used two of its planes illegally in his escape from Japan, with an employee falsifying lease records to exclude his name from the documents.

Okan Kosemen, an operations manager at MNG Jet, told authorities that he assisted unwittingly in the escape Ghosn because he had been threatened by a former acquaintance, Hurriyet newspaper reported on Saturday.

Turkish authorities have arrested five suspects, including Kosemen, on charges of migrant smuggling as part of an investigation into Ghosn's transit through Turkey en route to Lebanon.

Hurriyet said Kosemen told authorities that a former acquaintance from Beirut had asked him for assistance on what he called a matter of "international significance" and had told him that his family would be harmed if he refused.

The paper did not name the acquaintance who allegedly made the threat.

"I was scared. I took a man from one jet and put him into the other one at the airport. I did not know who he was," Hurriyet quoted Kosemen as saying in his statement to authorities.

Reuters could not immediately verify the statement.

Officials from MNG Jet and the prosecutor's office were not immediately available for comment.

A lawyer for Koseman has said he will not make any statement about the issue at the moment.

Ghosn has said he will speak publicly about his escape on 8 January.

Takashi Takano, who is also one of Ghosn's lawyers, wrote in his blog on Saturday that he felt infuriated and betrayed when he found out about Ghosn's escape from Japan but that he felt some understanding. "I was betrayed. But it is not Carlos Ghosn who betrayed me," he wrote in his blog.

Takano said Ghosn was not allowed to communicate with his wife Carole without permission and the 65-year-old was also concerned about his chances of getting a fair trial.

On 24 December, Ghosn and his wife held a one-hour video call, which required a lawyer's presence, and they talked about their children, relatives and friends, Takano wrote. Takano was present during the video call.

Few people would have been able to escape as Ghosn did, but if they had the means and contacts, they certainly might try or at least consider trying, Takano wrote.

Ghosn was first arrested in Tokyo in November 2018, shortly after his private jet touched down at there.  Days later he was dismissed as Nissan chairman.

He faces four charges, which he denies, including hiding income and enriching himself through payments to dealerships in the Middle East. 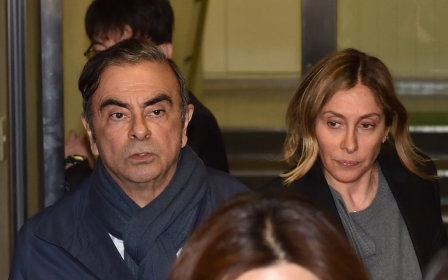 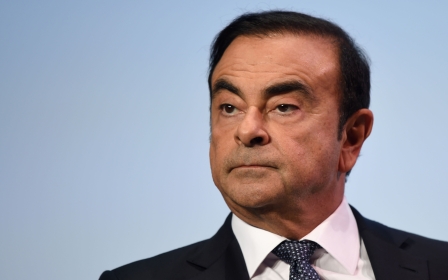