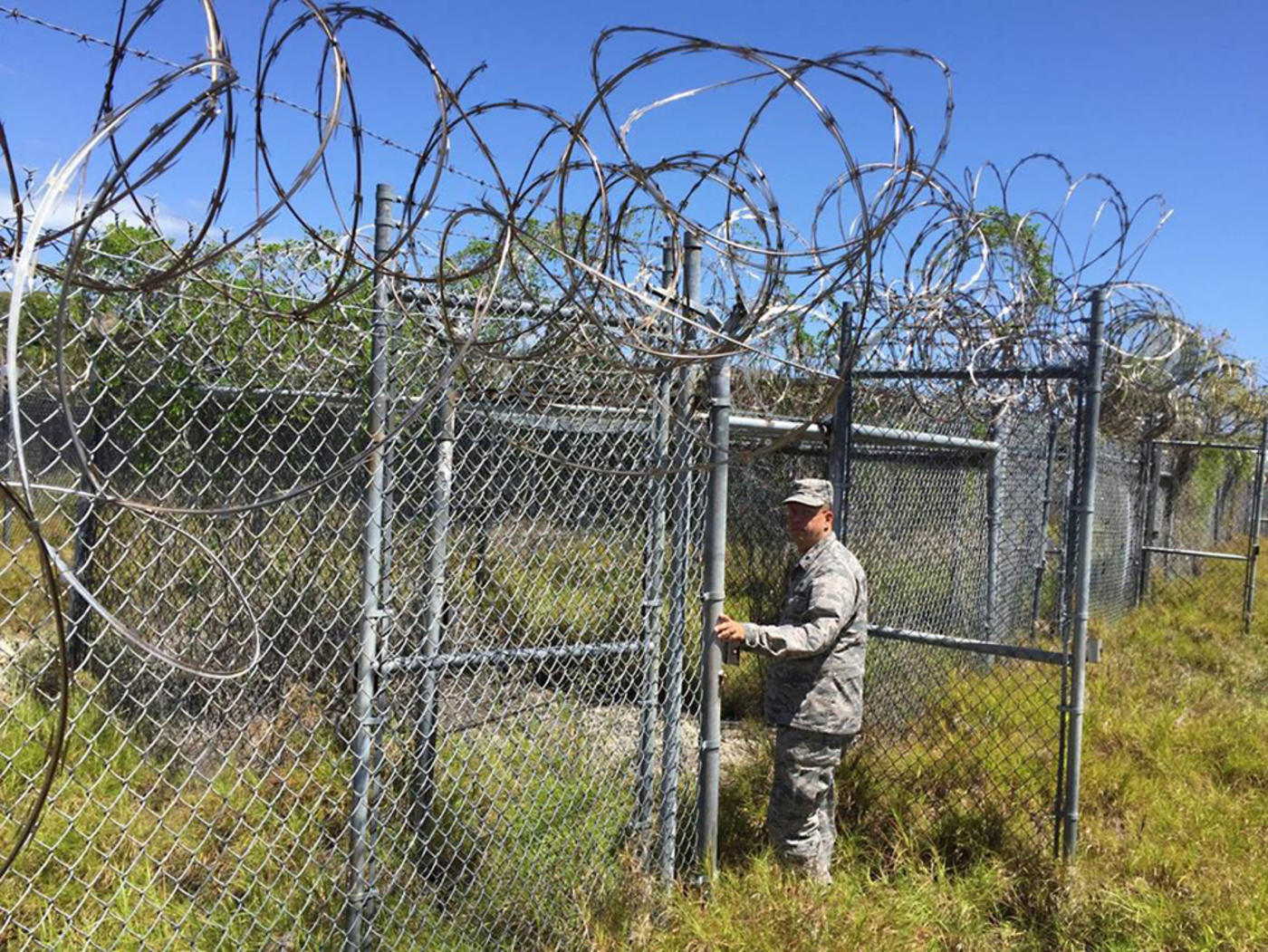 Oman announced on Monday that it had taken in 10 prisoners released by the United States from its Guantanamo Bay military prison, part of a push by outgoing President Barack Obama to shrink the inmate population before leaving office.

"To meet a request by the US government to assist in settling the issue of the detainees at Guantanamo, out of consideration of their humanitarian situation, 10 people released from that prison arrived in the Sultanate of Oman for a temporary residency," a foreign ministry statement said.

Oman did not disclose the nationality of the prisoners.

The latest transfers would leave the number of Guantanamo prisoners at 45, based on figures the Pentagon issued when four Yemenis were sent to Saudi Arabia on 6 January.

At that time, Obama's spokesman Josh Earnest said he would expect "additional transfers" before the Democrat hands power to Trump on 20 January.

Obama has failed on his promise to close the military prison. The president-elect, Donald Trump, has said he wants to keep it open and has called for a freeze on transfers.

On 3 January he said on Twitter that "there should be no further releases from Gitmo. These are extremely dangerous people and should not be allowed back onto the battlefield." Guantanamo
Guantanamo: US to transfer 19 detainees to four countries, including Saudi