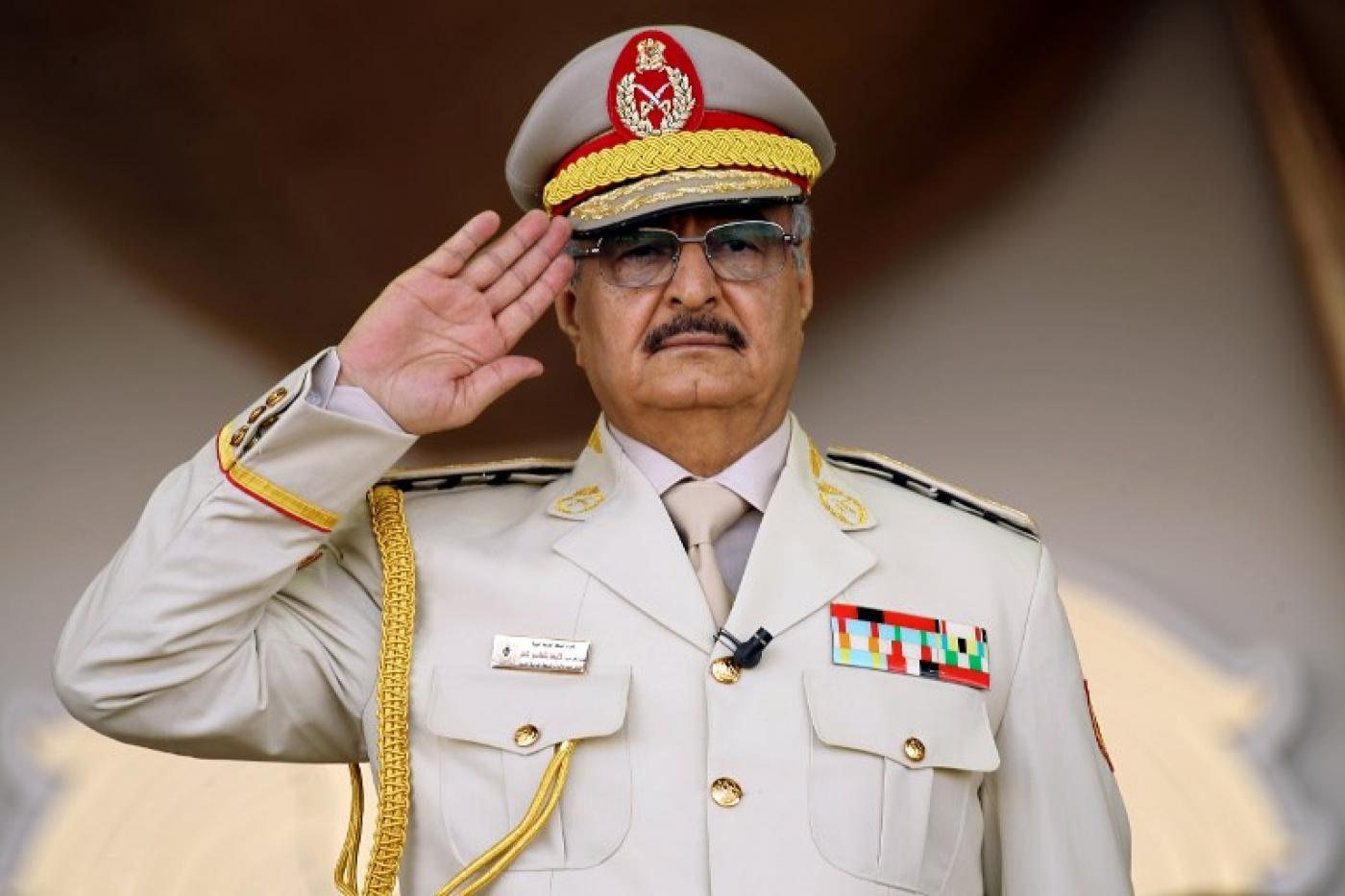 Since the start of the offensive on the city earlier this month, Haftar's forces have repeatedly launched air strikes on the Libyan capital, with supporters of the Tripoli government blaming UAE drones for previous attacks.

The Tripoli forces have pushed back the LNA on the ground in some southern suburbs in recent days.

A suspected drone could be heard for almost 90 minutes followed by at least eight loud explosions, witnesses said. Anti-aircraft fire could be heard.

The Reuters news agency said it was unable to establish with certainty whether an aircraft or drone was behind the strikes, though residents reported a humming sound similar to unmanned aircraft.

The air strikes came before the LNA confirmed that they had dispatched the Alkarama patrol vessel, which was previously owned by a company with a postal address in the United Arab Emirates (UAE), according to a UN report monitoring violations of an arms embargo on Libya.

Haftar is allied to a parallel administration that has set up its own state oil firm and repeatedly sought to take over oil exports from state oil company NOC.

Ahmed Mismaur, an LNA spokesperson, told reporters the vessel had been dispatched as part of a "training mission" to visit the operations room and to secure oil facilities in the area.

The UAE and Egypt have helped Haftar, a former general under Muammar Gaddafi, in the past with air strikes when he was gradually taking control of the east of the country.

Both countries have in past years provided the LNA with military equipment such as helicopters, even building an air base, previous UN reports have said, helping Haftar turn into a major player in Libya.

A port engineer said the patrol vessel's berthing had not affected oil exports, which were going normally. It was not immediately clear whether the ship had left.

It did not say who was responsible for this, but the two terminals, Libya's biggest oil export ports, are controlled by the LNA.

While the LNA controls the eastern oil ports and the county's oilfields, it has technically NOC to run them, as foreign buyers of oil only want to deal with the state oil company, which they have known for decades.

NOC is based in Tripoli and has sought to stay out of the conflict between the two governments, while continuing to handle the oil and gas exports, Libya's lifeline.

NOC in a statement condemned the use of its facilities for military purposes without mentioning the LNA or naming who was behind the acts. 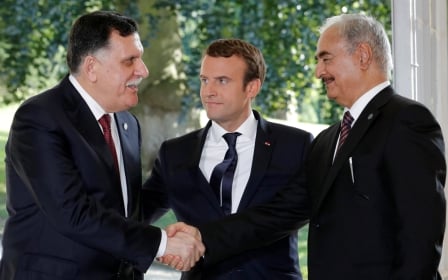 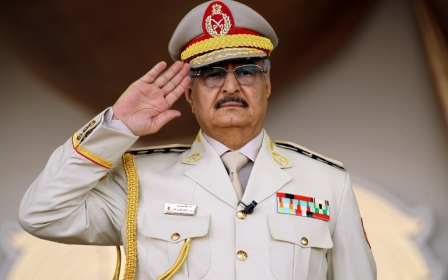 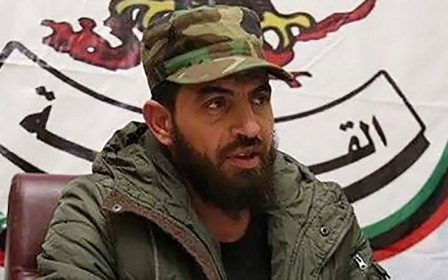