Covid-19: Saudi Arabia says vaccine is a must for Hajj 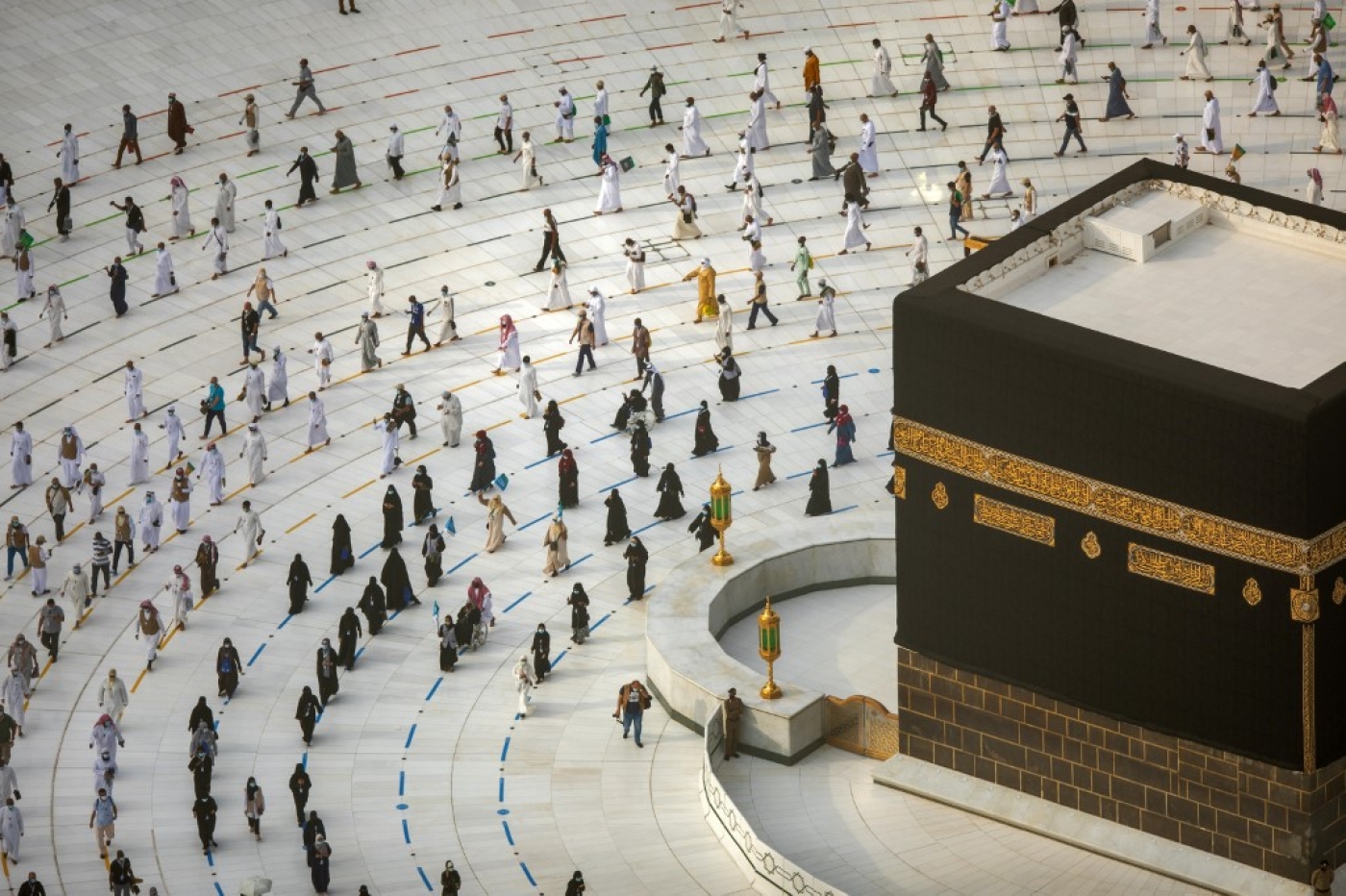 Saudi Arabia said pilgrims hoping to perform the annual Hajj pilgrimage would need to be vaccinated against Covid-19, according to local reports.

Saudi Health Minister Tawfiq al-Rabiah said "compulsory vaccination" would be required for all pilgrims planning to attend the five-day event in July.

Rabiah did not confirm whether pilgrims from outside the kingdom would be permitted to undertake Hajj, but said a vaccine would be the "main condition" for participating. 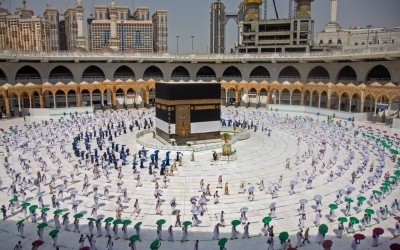 Hajj is one of the five pillars of Islam. Muslims who are physically and financially able are expected to perform it at least once in their lifetime.

The pilgrimage would typically attract at least 2.5 million people from across the world.

But last year, Riyadh made the historic decision to restrict the number of pilgrims able to attend Hajj because of the coronavirus.

Two-thirds of the pilgrims were foreign residents, and one-third of those selected were security and medical staff from Saudi Arabia.

Pilgrims selected to attend the pilgrimage were chosen via an online portal and required to be aged between 20 and 50.

Those able to attend were given prayer rugs and special attire to wear.

In October, Saudi authorities relaxed coronavirus restrictions and allowed thousands of pilgrims to enter the Grand Mosque in Mecca to perform the Umrah, a lesser pilgrimage that can be done all year round, for the first time in seven months.

Pilgrims were allowed to visit the cities of Mecca and Medina, but despite allowing them to return, a range of restrictions had been put in place to prevent the spread of the coronavirus.

A health worker must accompany groups, and medical teams are present in case of an emergency.

Other restrictions include banning pilgrims from touching the Kaaba, the cubic structure Muslims pray towards five times a day. 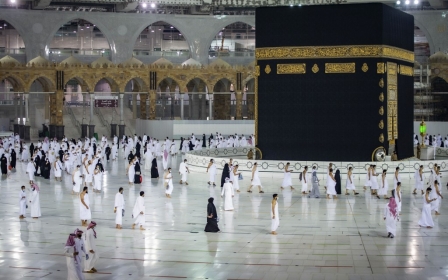 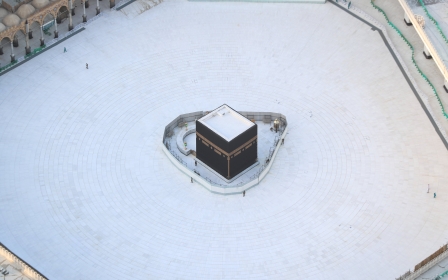 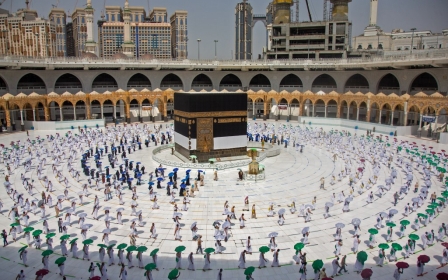