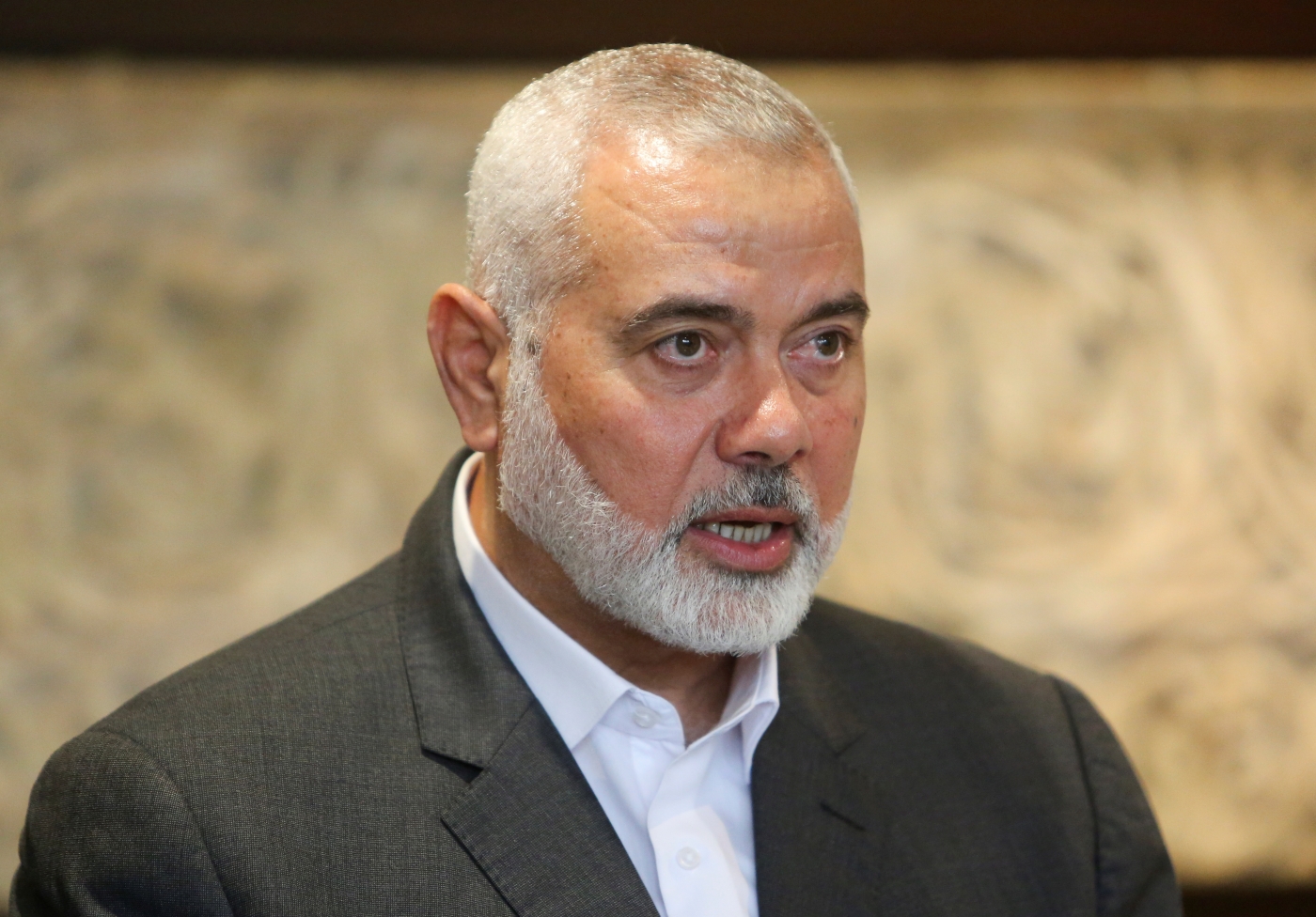 According to a statement by the Palestinian movement, Haniyeh was accompanied by Hamas deputy chief Saleh Arouri and members of the political bureau Mousa Abu Marzouq and Maher Salah.

A Hamas spokesman said that Moscow had invited the movement to visit Russia to discuss mutual ties and the current situation in the occupied Palestinian territories.

The trip follows a visit to Moscow in May by a Hamas delegation, headed by Abu Marzouq, amid heightened tensions and violence surrounding Al-Aqsa Mosque in occupied Jerusalem.

Moscow has previously attempted to help reconciliation efforts between Hamas and Fatah, the leading party of the Palestinian Authority, hosting both sides in Moscow in March 2020, in what was seen as a Russian bid for regional influence.

The visit, which is set to last for several days, comes amid tense relations between Moscow and Tel Aviv over Israel's support of Kyiv during the ongoing Russian campaign on Ukraine and its air strikes in Syria, where Russia maintains a military base.

It also comes a month after an Israeli military campaign against the Gaza Strip, where Hamas is the de facto ruler.

On 1 August, Israel arrested Bassam el-Saadi, a senior Islamic Jihad (PIJ) member, in the occupied West Bank city of Jenin. Although the group did not respond, Israel carried out  three days of attacks on Gaza allegedly to try to prevent retaliation by the PIJ.

The assault on Gaza ended on 7 August, after killing 45 Palestinian civilians, including 15 children and senior PIJ member Tayseer Jabari, and destroying dozens of homes and buildings.

In a statement at the time, the Russian foreign minister said that new "cycles of violence between Palestine and Israel can be effectively prevented through the creation of an independent Palestinian state within the 1967 borders, with East Jerusalem as its capital, which would leave in peace and security with Israel".

In May, Moscow Russia condemned Israel for its "anti-Russian" remarks after Israeli Foreign Minister Yair Lapid defended his country's vote to suspend Moscow from the United Nations Human Rights Council.

Russia's foreign ministry described Lapid's statement as "regrettable" and accused Israel of using the Ukraine conflict as a distraction from the Israel-Palestinian conflict.

"The Israeli foreign minister's statements evoke regret and rejection. There was a poorly camouflaged attempt to take advantage of the situation in Ukraine to distract the international community's attention from one of the oldest unsettled conflicts - the Palestine-Israeli one."

Moscow also condemned Israel for its occupation of the West Bank and blockade of the Gaza Strip, which it noted was backed by the United States. 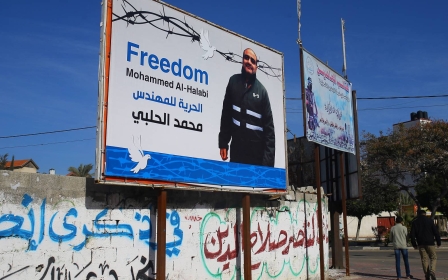 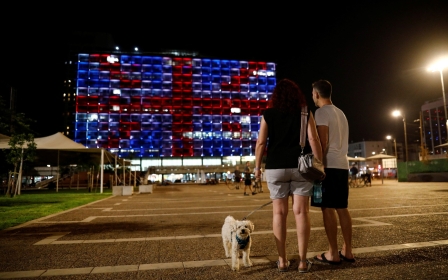 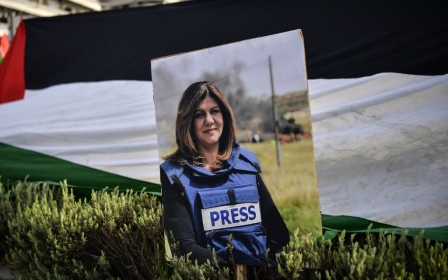