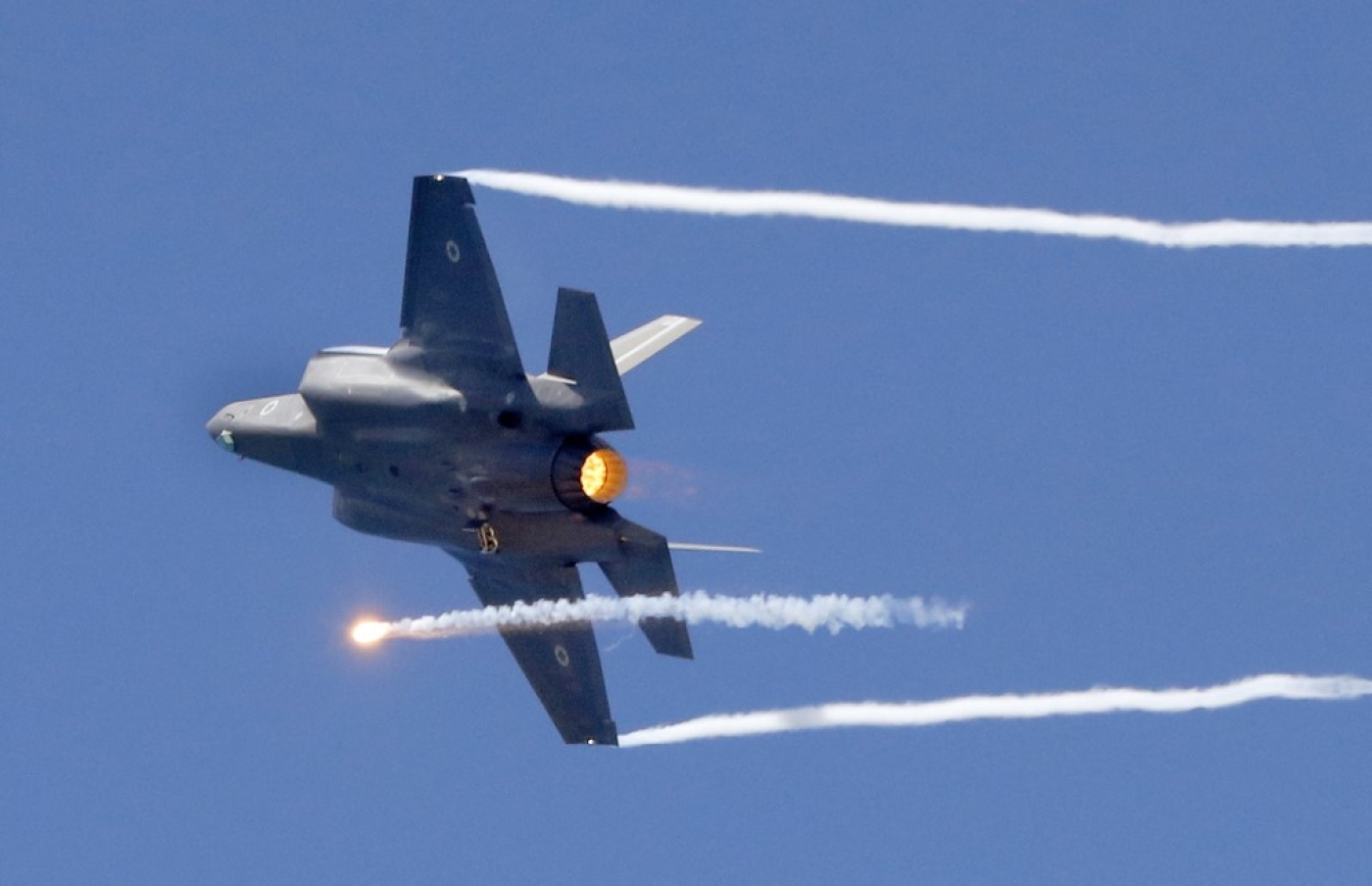 A Hezbollah drone crossed into northern Israel on Friday, triggering air defences and the scrambling of fighter jets before returning to Lebanon.

Hezbollah said the flight was a 40-minute reconaissance mission. Earlier this week, it said it had started producing its own drones in Lebanon.

Hours later, and roughly 100km to the north, a thundering roar was heard in Beirut, probably caused by Israeli planes passing in the lowest overflight in years, according to a Reuters witness and a Lebanese security source.

The noise reminded residents of the huge 2020 port explosion in the Lebanese capital.

"Aerial defence systems identified and tracked the threat along with helicopters and fighter jets that were dispatched," it said, adding that its Iron Dome defence system had tried to intercept the drone but it had made it back.

On Thursday, Israel said it had downed a drone that belonged to Hezbollah after it crossed into Israeli air space. Hezbollah
Australia labels Hezbollah a 'terrorist' group in its entirety