More than 40 actors, including Mark Ruffalo and Susan Sarandon, express support for Emma Watson after her Instagram post on Palestinian rights drew criticism from Israeli officials 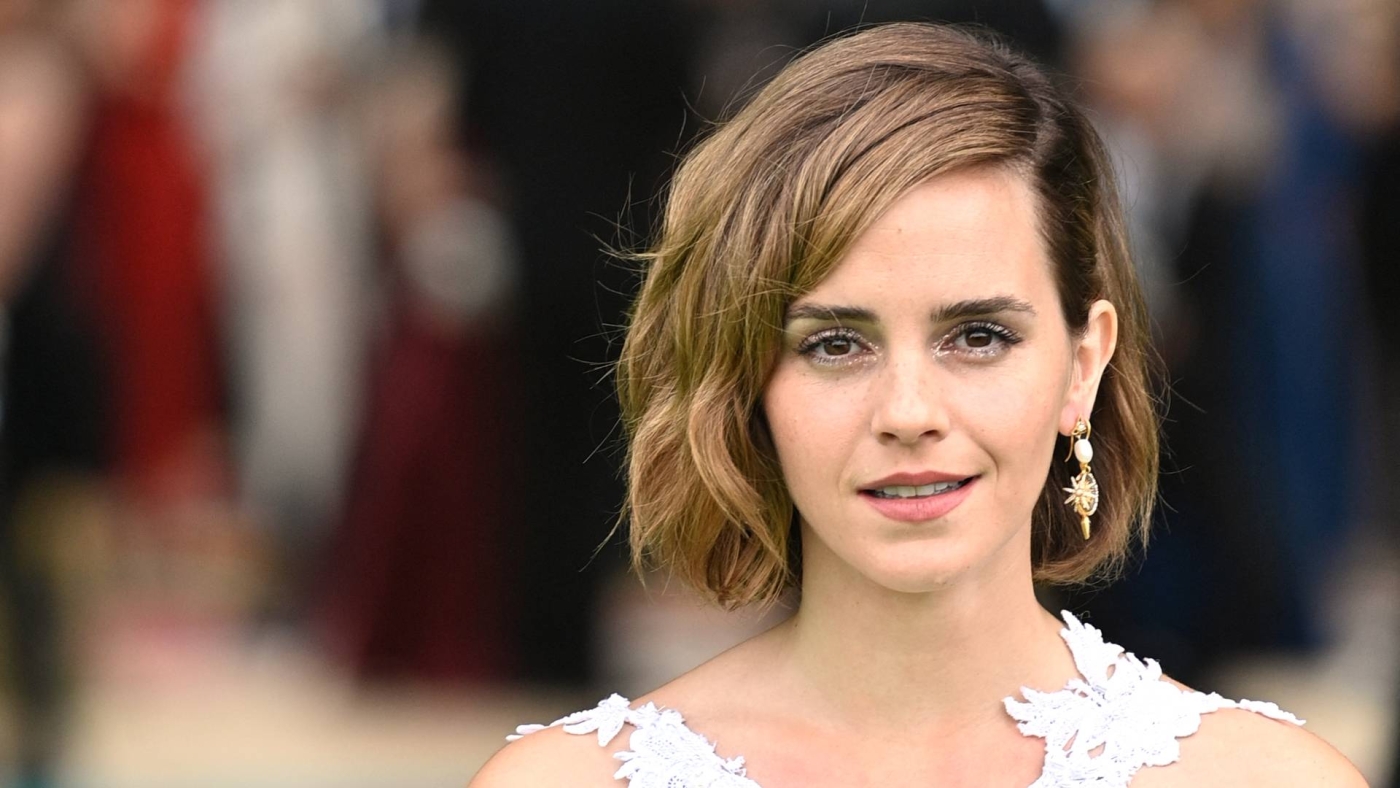 Last week, Emma Watson posted a picture from a pro-Palestinian rally with the phrase, "Solidarity is a verb" (AFP/File photo)
By
MEE staff

Dozens of Hollywood film stars have issued a statement in support of actress Emma Watson after she was criticised by Israeli officials for standing in support of Palestinian rights.

"We join Emma Watson in support of the simple statement that 'solidarity is a verb', including meaningful solidarity with Palestinians struggling for their human rights under international law," the letter said.

"We recognize the underlying power imbalance between Israel, the occupying power, and the Palestinians, the people under a system of military occupation and apartheid," it added, citing last year's report by Human Rights Watch that said Israel was committing crimes of apartheid.

The letter also references the ongoing attempts to evict Palestinians from their homes in the East Jerusalem neighbourhoods of Sheikh Jarrah and Silwan, which made major headlines last May.

Other signatories include the screenwriter and producer James Schamus and director Ken Loach, a longtime supporter of Palestinian rights who was recently expelled from the Labour party over the issue. 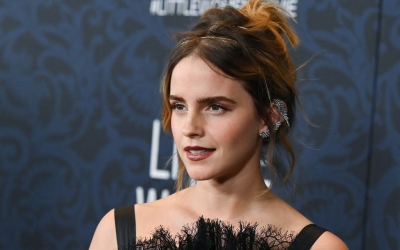 Last week, Watson, best known for playing Hermione Granger in the Harry Potter franchise, posted a picture from a pro-Palestinian rally with the phrase, "Solidarity is a verb".

In the caption, Watson included a quote from British-Australian activist Sara Ahmed, who said: "Solidarity does not assume that our struggles are the same struggles, or that our pain is the same pain, or that our hope is for the same future."

She was quickly condemned by Israeli officials, including Israel's ambassador to the UN Gilad Erdan who said: "Fiction may work in Harry Potter but it does not work in reality."

She was also accused of antisemitism by Danny Danon, a former science minister in Benjamin Netanyahu’s government and UN ambassador, who said: "Ten points from Gryffindor for being an antisemite".

The artists argued otherwise, saying in their letter that "opposition to a political system or policy is distinct from bigotry, hatred and discrimination targeting any group of humans based on their identity".

Watson, 31, was listed on Time magazine's list of the 100 most influential people in the world in 2015, due to her support for a number of causes including gender equality.

In 2014, the Brown University graduate was appointed as a UN women's goodwill ambassador. 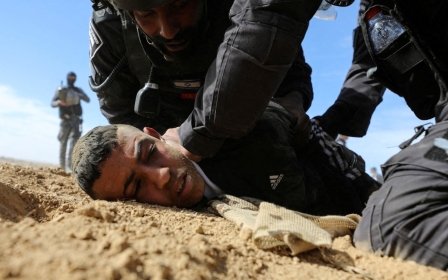 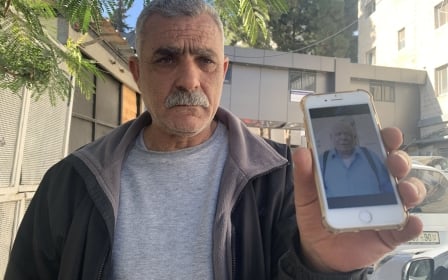 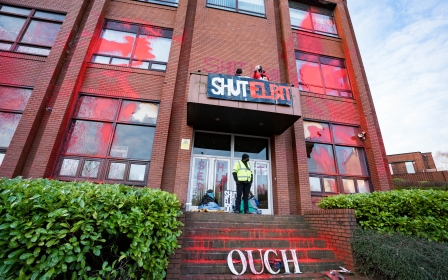