Holy Land Five: Palestinian released, deported to Turkey after more than decade in US prison 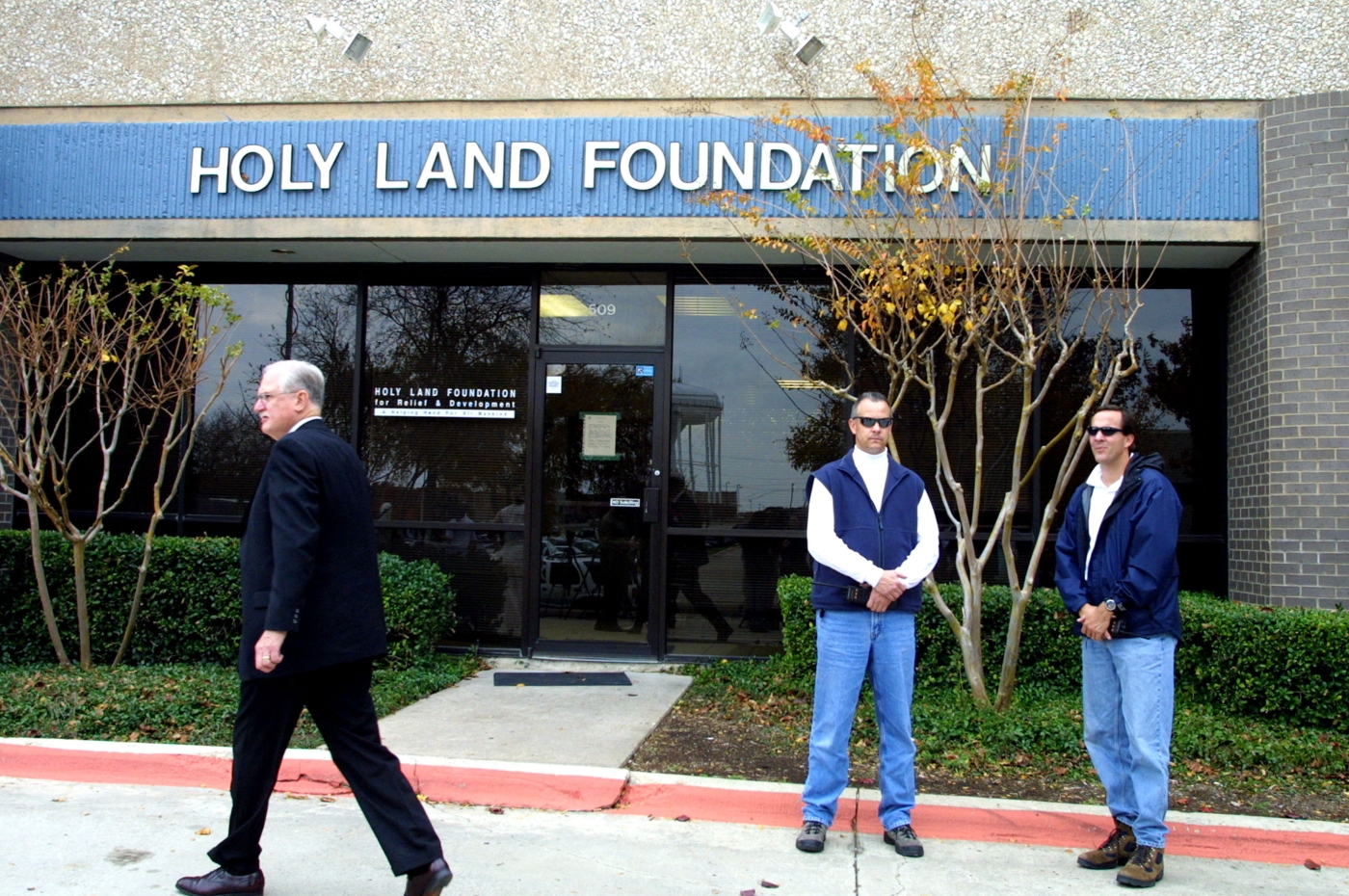 Mohammad el-Mezain, a Palestinian resident in the US, was released from detention and subsequently deported to Turkey after serving more than a decade in an American prison, following a controversial case in which he and others involved in a Muslim charity were accused of funding terrorism.

Mezain's daughter, Tasnim, confirmed the news in a Facebook post on Thursday evening, saying that he was free after nearly a year in detention at an Immigration and Customs Enforcement (ICE) detention centre as well as a 15-year prison sentence. Mezain's family confirmed to MEE that he was deported to Turkey.

"I ask Allah SWT to give me the abilities to compensate him with all that I can for the years spent away from me and my family and his grandchildren. I cannot wait to pray with him and hear his beautiful voice," Eman el-Mezain, his other daughter, told MEE in a written statement.

Mezain was a part of a group with four other Palestinian-American individuals - Mufid Abdulqader, Ghassan el-Aashi, Shukri Abu Baker and Abdulrahman Odeh - who became known as the Holy Land Five.

In 2004 - in the aftermath of the 9/11 attacks during the Washington-led "war on terror" - US authorities raided their homes and arrested them after designating the charity they volunteered at, the Holy Land Foundation, a "terrorist organisation".

After a first trial ended in a hung jury, a second trial handed lengthy prison sentences to each on charges of "material support for terrorism" after accusing the charity of funding Hamas, a Palestinian political party designated a terrorist organisation by the US since 1995.

Mezain and Odeh each received 15 years in prison, while Abu Baker and Ashi received 65 years each; Abdulqader received 20 years.

Mezain, who is in his late 60s, had petitioned for early release on compassionate grounds in 2020. But a Texas judge denied his petition, saying he failed to "establish that his conditions are sufficiently severe, have an end of life trajectory, and diminish his ability to provide self-care".

While Odeh was released from prison last year, Mezain was placed in ICE custody pending deportation because he is not an American citizen.

ICE did not respond to Middle East Eye's request for comment by the time of publication.

'The finest men you'll ever meet'

Civil rights groups have long argued that the case was part of the disproportionate targeting of Muslim charities "on the basis of unsubstantiated evidence and without even basic due process protections".

The charges were all related to the HLF, which was founded in 1989 and focused on getting medical care and humanitarian aid to impoverished Palestinians via "Zakat committees".

None of the Zakat [charity] committees that were mentioned in the indictment were listed in any designated terrorist list by any US agency.

USAID, a government agency, had in fact been working with the same Zakat committees listed in the indictment - and continued to do so long after the HLF was shut down.

Miko Peled, rights activist and author of the book, Injustice: The Story of the Holy Land Foundation Five, told Middle East Eye that the news of Mezain's release is "bittersweet".

"These are incredibly impressive, strong, dedicated, principled human beings. They were taken down because they were pillars of the community and because they are Palestinian and dare to be Muslims at the same time."

"This is one more step in addressing the enormous injustice that was done to him and to the four other excellent men that were involved in this case. These are all not just innocent men. These are the finest men, the finest people you'll ever meet," Peled said of Mezain's release. 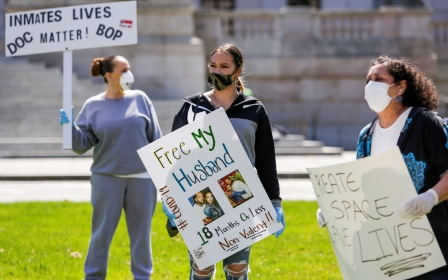 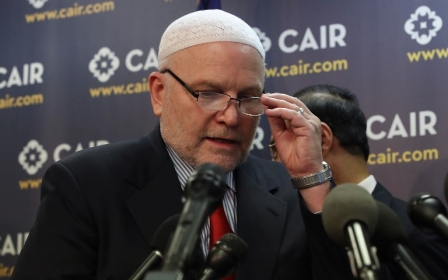