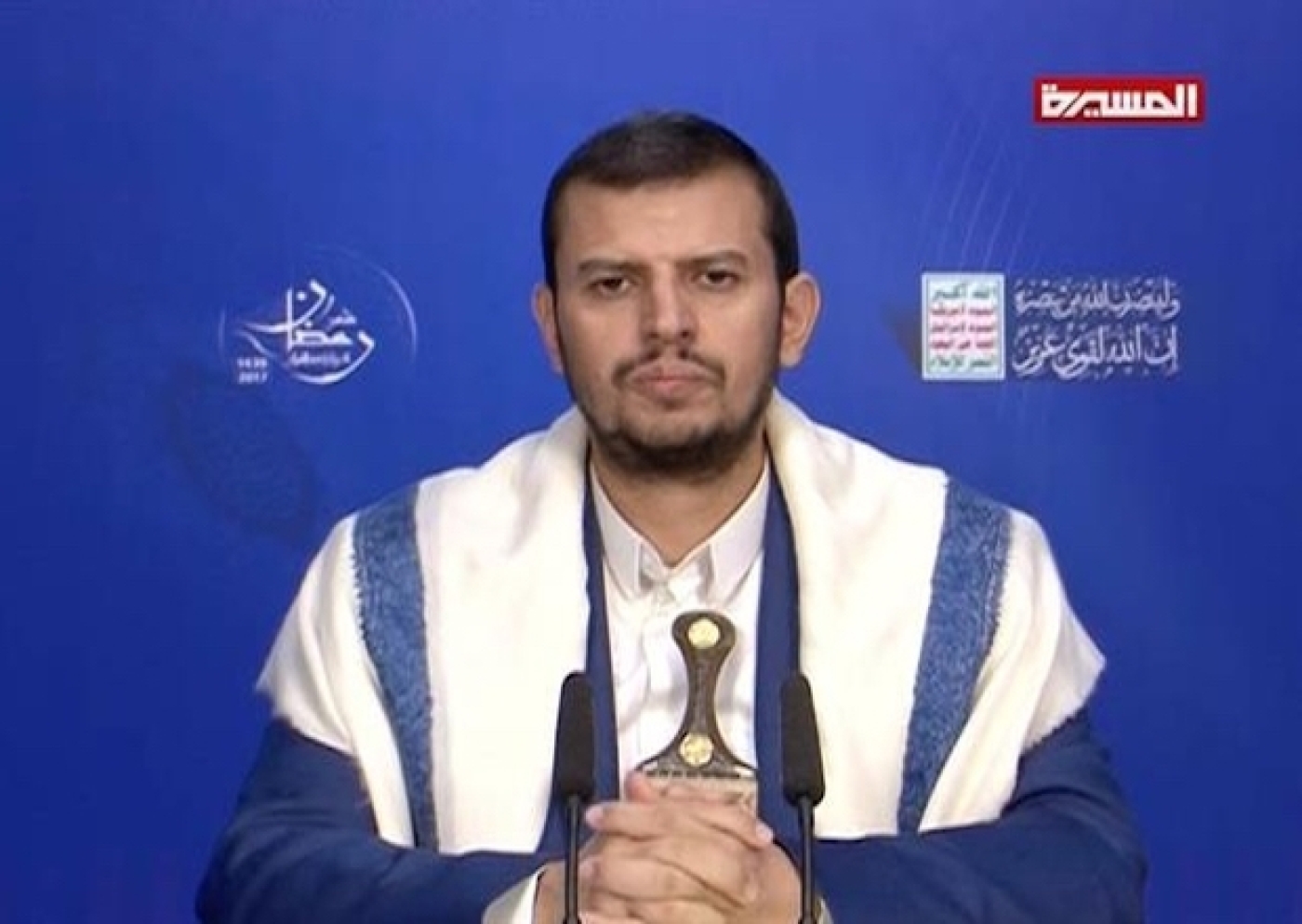 The leader of Yemen's Houthi rebels has warned that his fighters would unite with Hezbollah against Israel if a war erupted in Lebanon or Palestine.

Abdul Malik al-Houthi told the Lebanese newspaper Al-Akhbar on Friday that "our announcement that we are prepared to send fighters in any Israeli war against Lebanon or Palestine, is based on our principles".

He claimed that Israel is "a true enemy" for every Arab and Muslim country, and if Yemen had borders with Lebanon or Palestine, Houthis would participate in fighting with the Lebanese and Palestinians.

"We will not be reluctant to send fighters in a new war. Many of Yemen's tribesmen are ambitious to fight against Israel, and they are looking for the day to participate along with the freemen of the Islamic nation against the Israeli enemy," he added.

He said they had informed Hezbollah's leader Hassan Nasrallah of their intent to fight. Houthi added that they had intercepted Israel's military activities in the Red Sea and Mandeb Strait, and claimed that there had been some Israeli air strikes on the Yemeni coast.

He claimed that the Israelis had participated alongside UAE officers in planning some military activities in Yemen.

Saudi Arabia and its allies launched a bombing campaign against the Houthis in March 2015 with the aim to reinstall the government of President Abd Rabbuh Mansour Hadi, which had been pushed out by the Iran-allied rebels.

The war and Saudi-imposed siege have killed more than 10,000 people and pushed the country to the verge of famine and sparked a deadly cholera outbreak.

The Houthi rebels also killed Ali Abdullah Saleh, the former president of Yemen, as he was fleeing Sanaa in December. Saleh's convoy was hit by a grenade and sniper attack at a checkpoint supervised by Houthi gunmen. Saleh had made overtures to the Saudis following his uneasy alliance with his former enemies the Houthis in the war.

Houthi said that his movement is developing its missiles capacity to enable it to reach long-distance targets "in the deep territories of the enemy".

"[Our missiles] reached Riyadh and the area of Abu Dhabi... and Volcano-2 missiles reached Yamama Palace in Riyadh, and this was confirmed by the Americans."

Early in November, the Houthis fired a ballistic missile towards Riyadh. Saudi Arabia has accused Iran and Lebanon’s Hezbollah of being behind the attack.

The slogan of the Houthi movement, also known as Ansarallah, is "Death to America, Death to Israel, Curse on the Jews, Victory to Islam."