Tens of thousands of mourners engulf city of Ahvaz, weeping and beating their chests in homage to former Quds commander 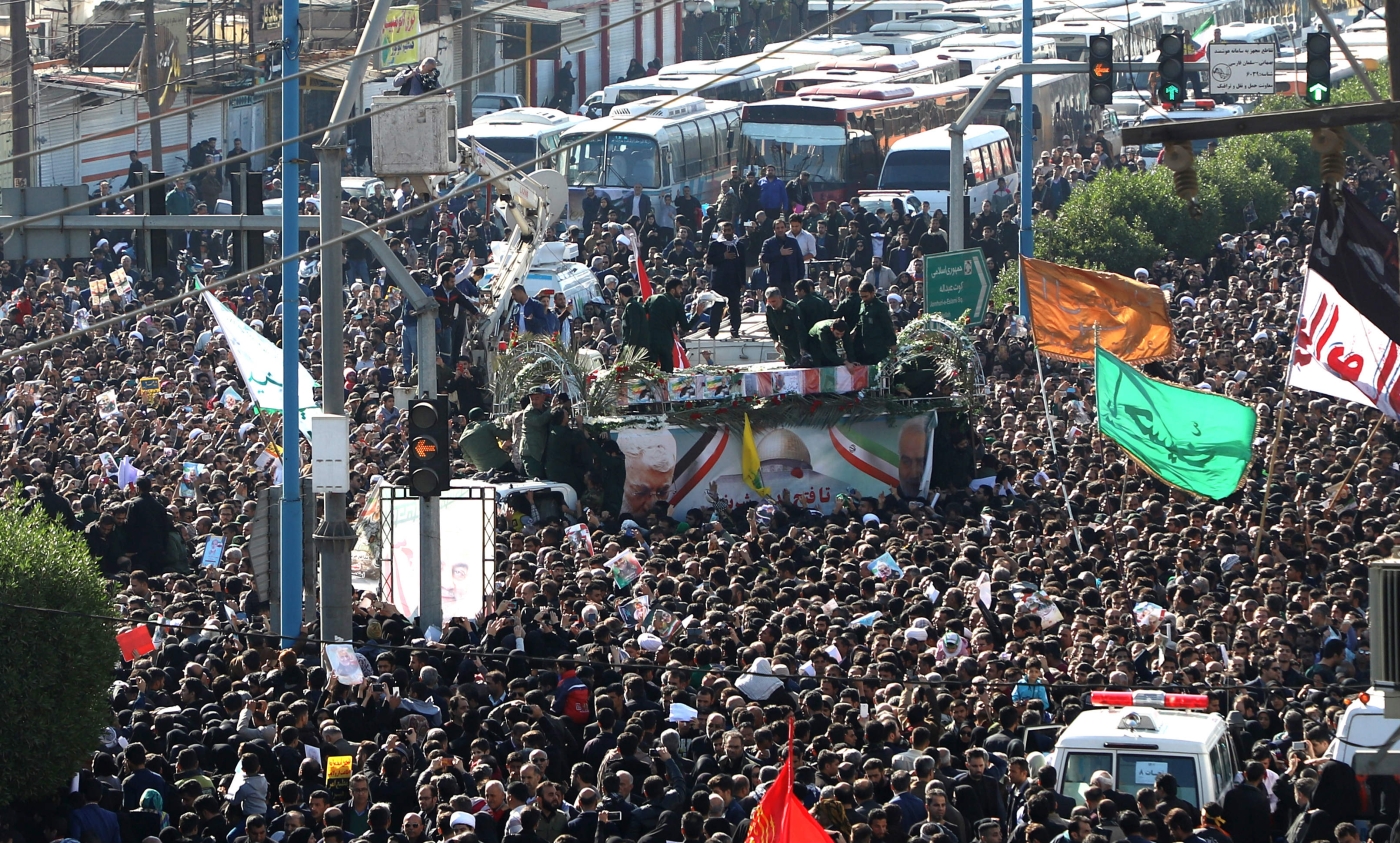 Mourners hold portraits of Soleimani, seen as hero of Iran-Iraq war and leader of Iran's Middle East operations (AFP)
By
MEE and agencies

A tide of mourners flooded the Iranian city of Ahvaz on Sunday, weeping and beating their chests in homage to top general Qassem Soleimani who was killed in a US strike in Baghdad.

"Death to America," they chanted as they packed the streets and filled a long bridge spanning a river in the southwestern city, where Soleimani's remains arrived from Iraq before dawn.

What appears to be millions attending Soleimani’s funeral procession in Ahvaz, an Iranian city usually described by mainstream media as “restive”, and hence hardly a Soleimani stronghold. Trump doesn’t know what is awaiting him across the Middle East pic.twitter.com/axTonhi13n

As chants resonated in the air, mourners held portraits of Soleimani, seen as a hero of the 1980 to 1988 Iran-Iraq war and for spearheading Iran's Middle East operations as commander of the Revolutionary Guards' Quds Force.

Soleimani, 62, was killed in a US drone strike on Friday near Baghdad airport, shocking the Islamic Republic. Several others were also killed in the strike on a convoy, including the Iranian-backed Iraqi militia leader Abu Mahdi al-Muhandis.

The attack was ordered by US President Donald Trump, who said Soleimani had been planning an "imminent" attack on US diplomats and American forces in Iraq.

Ten of thousands of mourners dressed in black were seen gathered in Ahvaz in a live broadcast on state television.

The channel showed crowds in Mollavi Square with flags in green, white and red - depicting the blood of "martyrs".

"A glorious crowd is at the ceremony," said state television.

"The presence of children, teenagers, relatives, veterans, families of martyrs of [the Iran-Iraq war]" and of those martyred in Syria "is a glimpse of the glory of this ceremony", it added.

In Tehran, deputies chanted "Death to America" for a few minutes during a regular session of parliament, semi-official news agency ISNA reported.

"Trump, this is the voice of the Iranian nation, listen," Speaker Ali Larijani was quoted as saying.

Soleimani's remains and those of five other Iranians, all Guards members, killed in the US drone strike had arrived at Ahvaz airport before dawn, ISNA said.

With them were the remains of Muhandis, the deputy commander of Iraq's powerful Hashed al-Shaabi paramilitary umbrella group.

They were then taken to the city of Mashhad for a second ceremony to mourn Soleimani's death.

While their remains were expected to be flown to Tehran for a ceremony on Sunday evening, Iran cancelled it amid an overwhelming turnout in Mashhad, according to a statement by the Revolutionary Guards.

"Considering the glorious, intense and million-man presence of the revolutionary people of Mashhad in the ceremony to bid farewell to Islam and Iran's great general Qasem Soleimani and since the program is still continuing ... it is not possible to hold the event in Tehran," the statement said, as reported by AFP.

The statement called on people to instead attend a ceremony at Tehran University on Monday, where Khamenei is expected to pray over Soleimani's remains before a procession to Azadi Square.

His remains are then due to be taken to the holy city of Qom for a ceremony at Masumeh shrine, ahead of a funeral Tuesday in his hometown Kerman.

Soleimani's assassination has ratcheted up tensions between arch-enemies Tehran and Washington and sparked fears of a new Middle East war.

But Trump warned late on Saturday that America was targeting 52 sites "important to Iran & Iranian culture" and would hit them "very fast and very hard" if the country attacks American personnel or assets.

In the face of growing Iraqi anger over the US strike, the country's parliament was expected to vote on Sunday on whether to oust the roughly 5,200 American troops in Iraq.

Pro-Iran factions in the country have ramped up pressure on US installations with missiles and warnings to Iraq's troops. 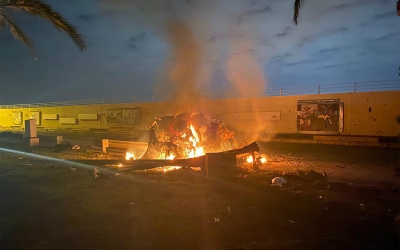 The assassination of Soleimani and al-Muhandis, the most likely scenario
Read More »

In the first hints of a possible retaliatory response, two mortar rounds struck Saturday near the US embassy in Baghdad, security sources said.

Almost simultaneously, two rockets slammed into the Al-Balad airbase where US troops are deployed.

Iraq's military confirmed the missile attacks in Baghdad and on Al-Balad and said there were no casualties. The US military also said no coalition troops were hurt.

In another possible act of retaliation, hackers claiming to be from Iran breached the website of a little-known US government agency and threatened more cyber attacks.

The website of the Federal Depository Library Program was replaced with a page titled "Iranian Hackers!" that displayed images of Khamenei and the Iranian flag. 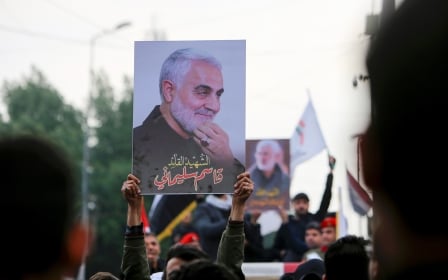 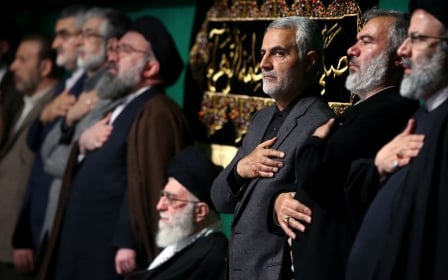 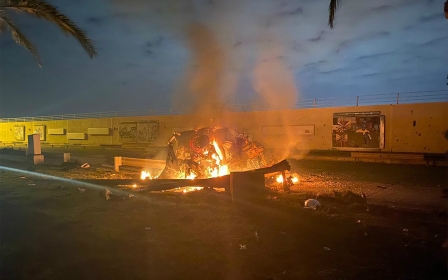 Qassem Soleimani
The assassination of Soleimani and al-Muhandis, the most likely scenario
Azzam Tamimi