It has been 34 days since former MP Mostafa al-Naggar went missing, with family and friends offered only conflicting information 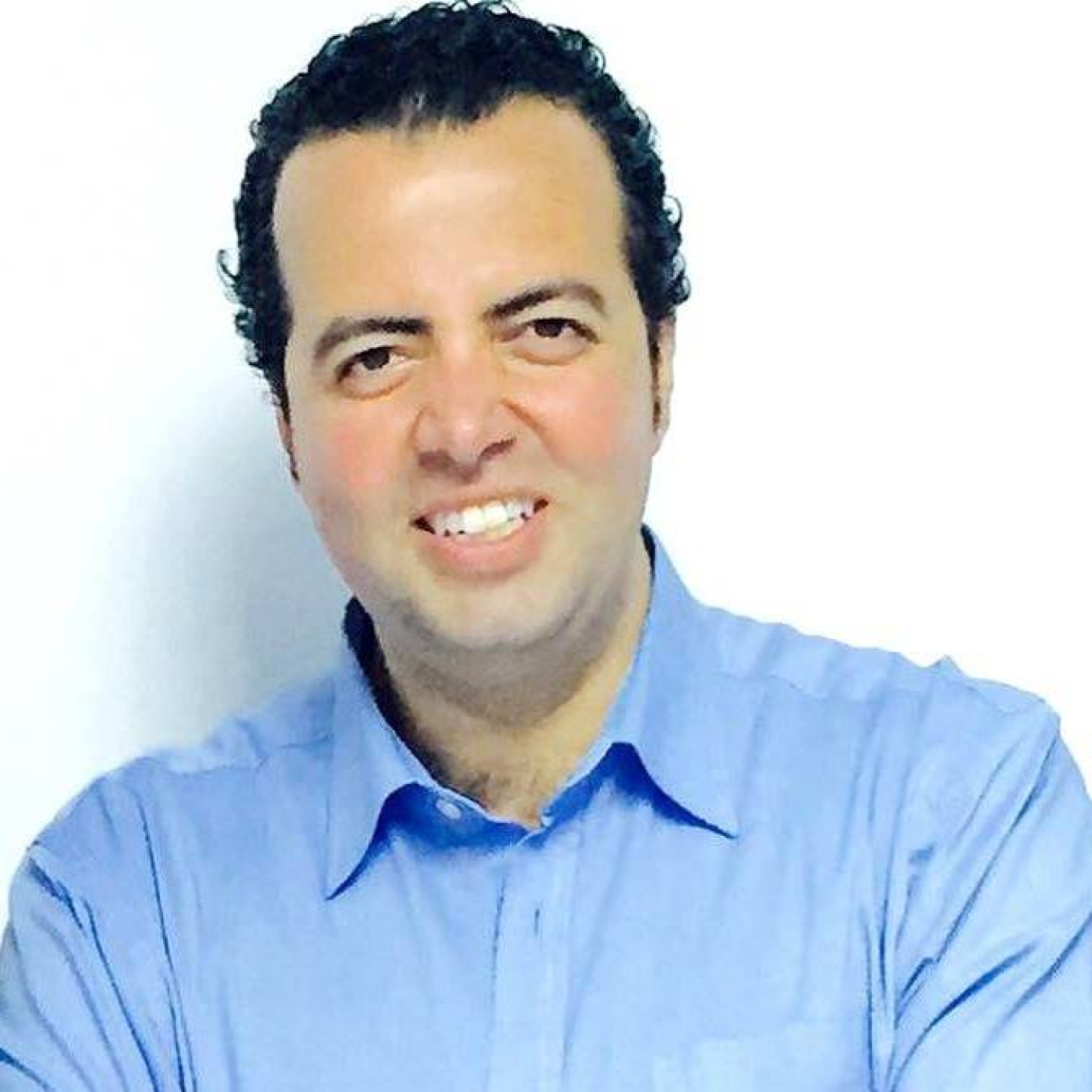 Friends, family and supporters of Mostafa al-Naggar are raising the alarm, one month after the former MP and icon of Egypt's 2011 revolution was last seen.

Naggar, who served in his country's first elected parliament after the revolution that toppled longtime autocrat Hosni Mubarak, was last seen on 28 September, his wife Shaimaa told Middle East Eye.

In their last phone call, she said, he told her that he was in the southern city of Aswan and would return before a court hearing he was due to attend on 15 October.

Naggar has been embroiled in a case in which he has been accused of "insulting the judiciary", a charge he vehemently denies and says is politically motivated.

In December, he was sentenced to three years imprisonment, and his court hearing earlier this month was over an appeal he lodged against the verdict.

Twelve days after he was last seen, an anonymous caller contacted Shaimaa and told her that Naggar was being held in police custody at Aswan's Shallal detention centre. A number of lawyers also told her that they received the same information from unofficial sources.

It’s been a long time, we are very worried. All we want is for him to appear and to go through the normal legal process

Shaimaa then hired a lawyer from Aswan, who has requested an official response from the authorities regarding Naggar’s whereabouts, and the reason for his detention.

“It’s been a long time, we are very worried,” she told MEE.

“All we want is for him to appear and to go through the normal legal process.”

However, Amr al-Shobaki, a former MP and friend of the missing politician, said on Tuesday that two senior Egyptian officials have told him that Naggar was not in custody and that his whereabouts remain unknown.

'His weapon was his words'

Naggar, a former member of the Muslim Brotherhood and one of its youth leaders, left the organisation in 2005 over ideological differences with its leadership.

Following the 2011 revolution, he was a founding member of the secular al-Adl party. He was the only member of the party to win a seat in parliament.

“His weapon was his words that he had written for the al-Masry al-Youm and Shorouk newspapers, until he stopped writing recently and distanced himself from politics to become a successful dentist… for the sake of his children and family.”

News of Naggar's disappearance was broken on 13 October when his wife posted: “Dear reader, if you can read this article now, it means its author is behind bars” on his Facebook account.

In response, the SIS released a statement five days later saying he was not in custody and that authorities “do not know where he escaped to”.

In his last article, published on his behalf by Shaimaa, Naggar dismissed the court ruling against him as “politicised” and “devoid of all foundations of justice”.

He is one of 19 defendants in the case, including deposed president Mohamed Morsi, prominent politician and academic Amr Hamzawy and journalist Abdel Halim Kandil.

When his appeal hearing rolled around on 15 October and Naggar was nowhere to be seen, his lawyer Negad al-Boraey asked the court of cassation to help locate his client.

However, the hearing went ahead in Naggar's absence, and a three-year prison sentence was upheld. The ruling is final and can no longer be appealed.

In his last Facebook post before disappearing, Naggar said that the only piece of evidence cited in court was a speech he delivered in parliament in 2012 discussing the irregularities in the trials of ousted president Hosni Mubarak.

In his speech, Naggar condemned the judiciary’s failure to bring to justice those responsible for killing more than a thousand protesters during the revolution.

Mona Seif, a human rights activist and sister of detained leftist activist and blogger Alaa Abdelfattah, who is among the 19 defendants in Naggar’s trial, said that Egypt’s official statements saying he was not arrested are “very worrying signs”, especially with the contradicting public information about his disappearance.

On Tuesday, 400 Egyptian opposition figures from across the political spectrum signed a petition calling on the Egyptian government to immediately reveal Naggar's location. The petition said the government was fully responsible for Naggar's safety.

“We call on the international community to swiftly move to uncover the circumstances around the disappearance of Dr Mostafa al-Naggar before we see a new Jamal Khashoggi,” the signatories said in a joint statement, in reference to the journalist murdered in the Saudi consulate in Istanbul earlier this month.

Amr Magdy, Egypt researcher at Human Rights Watch (HRW), told MEE that his organisation does not have evidence to support the theory that Naggar was forcibly disappeared.

“Enforced disappearance means that authorities would arrest a person but refuse to acknowledge the arrest or disclose his whereabouts,” he said.

However, Magdy said the state is responsible for looking for missing individuals, and should engage his family in this effort. He added that HRW questions the Egyptian state’s narrative due to its “track record of misinformation” in cases similar to Naggar’s.

Egyptian authorities are suspected of forcibly disappearing at least 1,520 people since 2013, according to the Stop Enforced Disappearance campaign. The United Nations has documented 258 cases of forced disappearance in the 12 months leading up to last May.