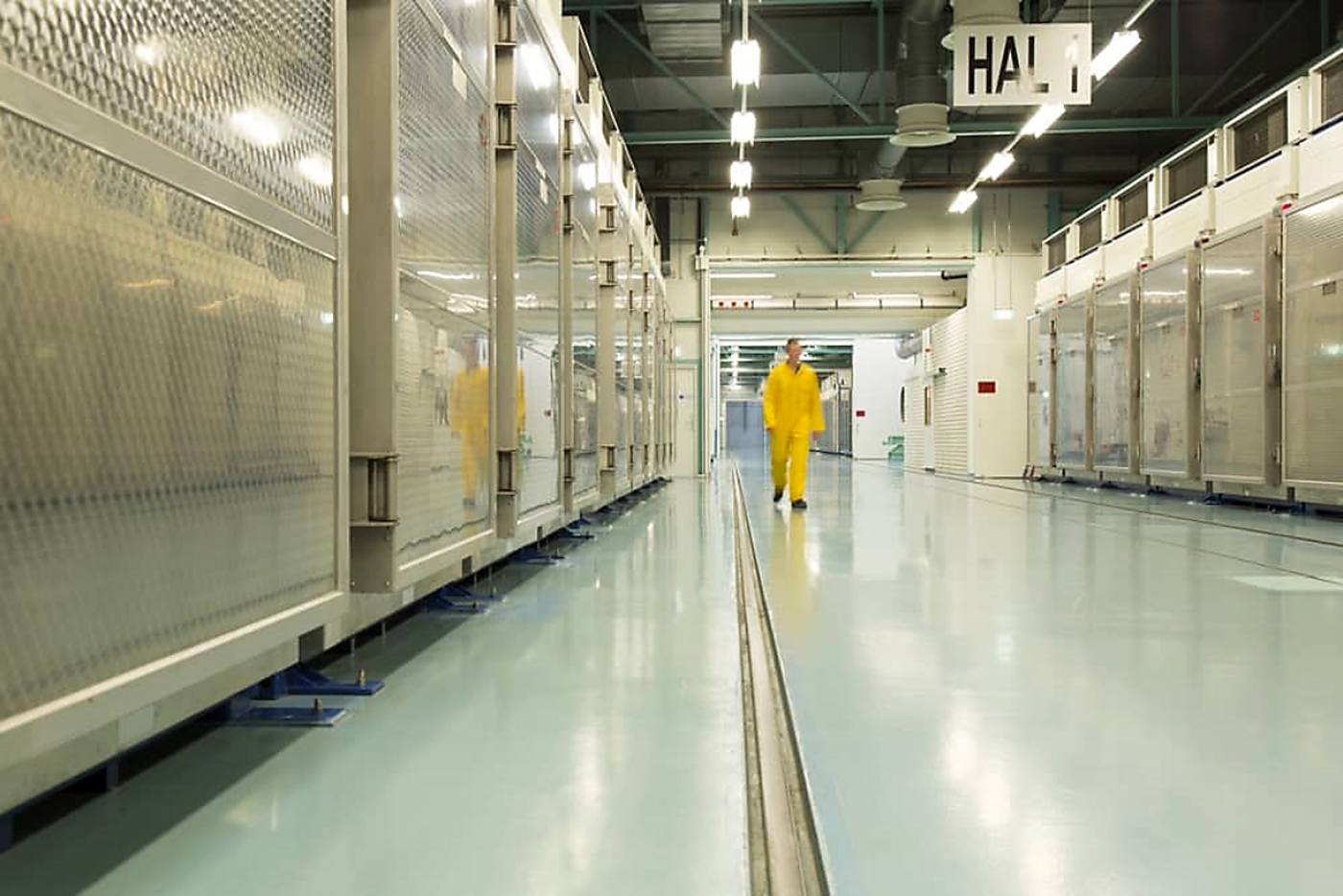 The Iranian nuclear crisis has escalated sharply, with work restarting at an underground facility, an international inspector being briefly detained and the government claiming it faces domestic pressure to withdraw from the worldwide non-proliferation treaty.

This week’s announcement that uranium gas is to be injected into centrifuges at the Fordow research plant north of Qom was just the latest in a series of measures, with more being taken in the coming months, officials say.

Tehran insists it is attempting to rescue the deal, which saw its country’s nuclear programme scaled back dramatically before the United States withdrew from the accord 18 months ago.

Hamid Baeidinejad, Iranian ambassador to the UK, said in London on Thursday that the decision to renew operations at Fordow was intended to save the deal from complete collapse, and called on European governments to do more to offset US sanctions on the country.

Baeidinejad insisted that the Iranian government did not wish to withdraw from the international treaty on the non-proliferation of nuclear weapons, but maintained that it was under some domestic pressure to do so. Under the terms of the 2015 agreement, Iran was prohibited from carrying out any enrichment or enrichment-related activities at Fordow. On Wednesday, it announced that it plans to inject uranium gas into 1,044 centrifuges that are spinning there.

This would be the first step towards turning Fordow back into the active enrichment facility that it once was. Enriched uranium can be used to make reactor fuel, but also nuclear weapons. Iran says it plans to enrich the uranium to a level slightly higher than that allowed under the deal.

The decision was condemned by the UK and France, with French President Emmanuel Macron saying it “marks a profound shift” that could bring about the collapse of the deal.

US Secretary of State Mike Pompeo said the move “raises concerns that Iran is positioning itself to have the option of a rapid nuclear breakout”, by which he means quickly developing a nuclear weapon.

While Iran acknowledges it is about to break limits imposed by the 2015 deal, it denies that it has violated that deal because it is allowed to cease some of its commitments “in whole or in part” in the event of any unresolved dispute.

Tehran argues that Germany, France, the UK, and the European Union are obliged under the deal to help it avoid the impact of US economic sanctions.

Meanwhile, Iran has cancelled the accreditation of an inspector from the International Atomic Energy Agency, after barring her from gaining access to its main enrichment facility at Natanz last week.

The inspector is reported to have initially tested positive for traces of explosives at the gate to the facility.

The European Union said in a statement that it was “deeply concerned” by the events, while the US described it as “an outrageous provocation”. 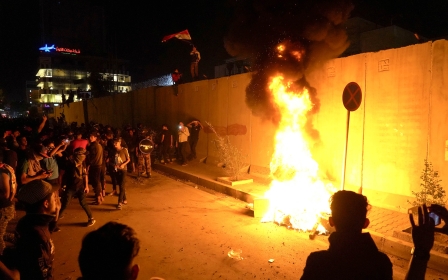