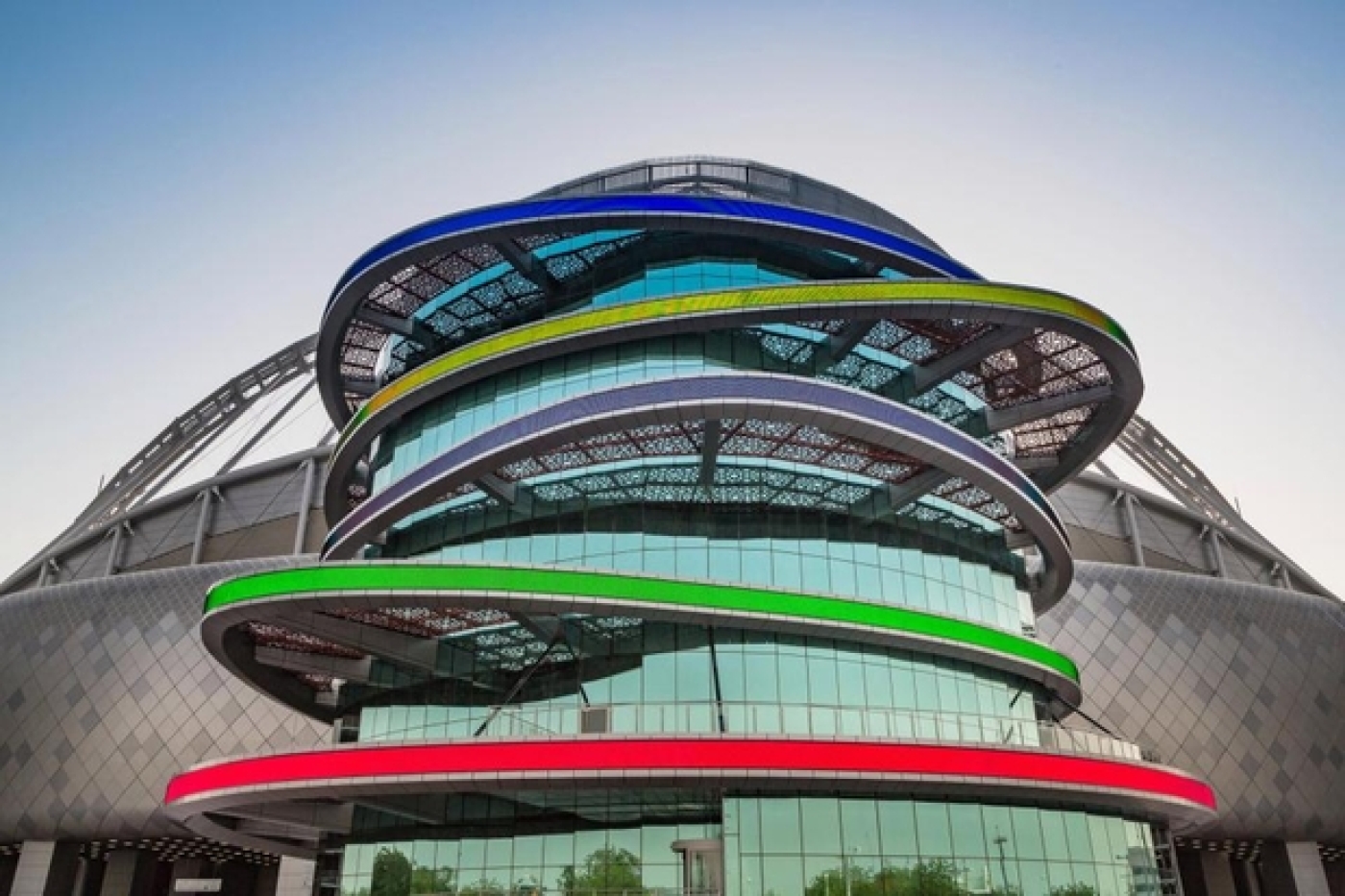 A British worker killed in the construction of World Cup stadiums in Qatar did not have appropriate safety equipment and managers failed to manage the risks of a "downright dangerous" workplace, a British coroner has found.

Zachary Cox, of Brighton, fell 40 metres in January 2017 when scaffolding at the Khalifa stadium in Doha collapsed. A key piece of lifting equipment had failed, causing part of a platform to collapse, and Cox's safety harness also snapped.

Brighton and Hove Coroner's Court, in southern England, heard new working practices, including the use of extra hoists to speed up construction after problems with some of the heavy metal platforms, had preceded the fatal incident.

Hamilton-Deeley called the conditions "inherently unsafe", in a rare ruling on working conditions in Qatar where hundreds of migrant workers have died on building sites.

"The site managers at the stadium knew or should have known that they were effectively requiring a group of their workers to rely on potentially lethal equipment," she said.

"[The new system] was chaotic, unprofessional, unthinking and downright dangerous."

Thousands of migrant workers, mostly from South-East Asia, work on construction sites in Qatar and are subject to potentially life-threatening conditions, according to research by Human Rights Watch in September.

How Bangladesh sold its future to the Gulf states
Read More »

The group said several hundred workers die every year and that Qatari authorities have refused to release enough information to allow campaigners to adequately investigate the deaths.

Inquests are rarely held outside Qatar for most of those who are killed in the building industry, while authorities in Doha often record deaths as "accident", "fall", "stopped breathing" or "heart attack".

In 2012, the Qatari government confirmed the deaths of 520 workers from Bangladesh, India and Nepal. HRW said 385 of these, or almost three-quarters, had died "from causes that the authorities neither explained nor investigated". It is not clear how many of these people worked on World Cup sites.

In 2016 the Qatari government told HRW that 35 workers died, "mostly from falls, presumably at construction sites". HRW said this did not account for hundreds of migrant workers who died from heart attacks and other "natural causes".

Other Gulf Cooperation Council (GCC) states including Saudi Arabia and the United Arab Emirates have also been criticised by human rights groups over their treatment of migrant labourers, with HRW in 2015 calling on construction firms operating in the region to protect their workers from "rampant abuse and exploitation".

Last year, the United Nations's International Labour Organisation (ILO) dropped an investigation into Qatar after the country passed reforms including setting a minimum wage and allowing workers to leave the country without their employer's permission.

Catelene Passchier, a spokesperson for the workers' group at the ILO governing board, said at the time that "nice words and good intentions" needed to be followed up with "implementation in law and practice".

But the move was welcomed by the International Trade Union Confederation, which said Qatar had set a new standard for workers' rights in the Gulf, and called on Saudi Arabia and the UAE to embrace similar reforms.

Relatives of Cox, 40, told the coroner they have been fighting for answers from officials at the stadium's main contractor, Midmac-Six Construct Joint Venture, and want an independent inquiry and the involvement of Britain's Foreign Office.

In a statement after the inquest, Cox's sisters-in-law Ella Joseph and Hazel Mayes demanded "reassurance that those responsible for making the decisions that ultimately led to Zac's death will be held to account and justice will be served."

An initial investigation into the death, compiled by the contractor and referenced in an annual workers' welfare report released last June, found concerns over the construction of the high platform from which Cox fell.

The joint venture did not respond to a request for comment from AFP on Tuesday.

Local authorities in Qatar are also conducting their own probe.

Colleague Graham Vance, from South Africa, was initially arrested over Cox's death and kept in Qatar for 10 months but has since been cleared of any wrongdoing.

Khalifa was the first World Cup stadium to be opened in Qatar, hosting its first major event, the Emir Cup, last May. It will also be the site of the 2019 world athletics championships. 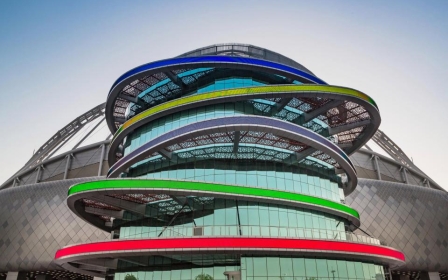 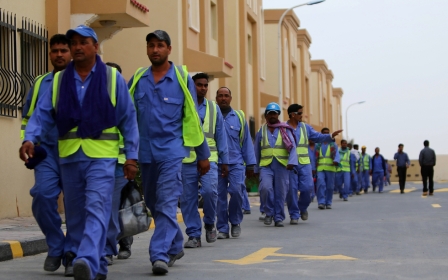