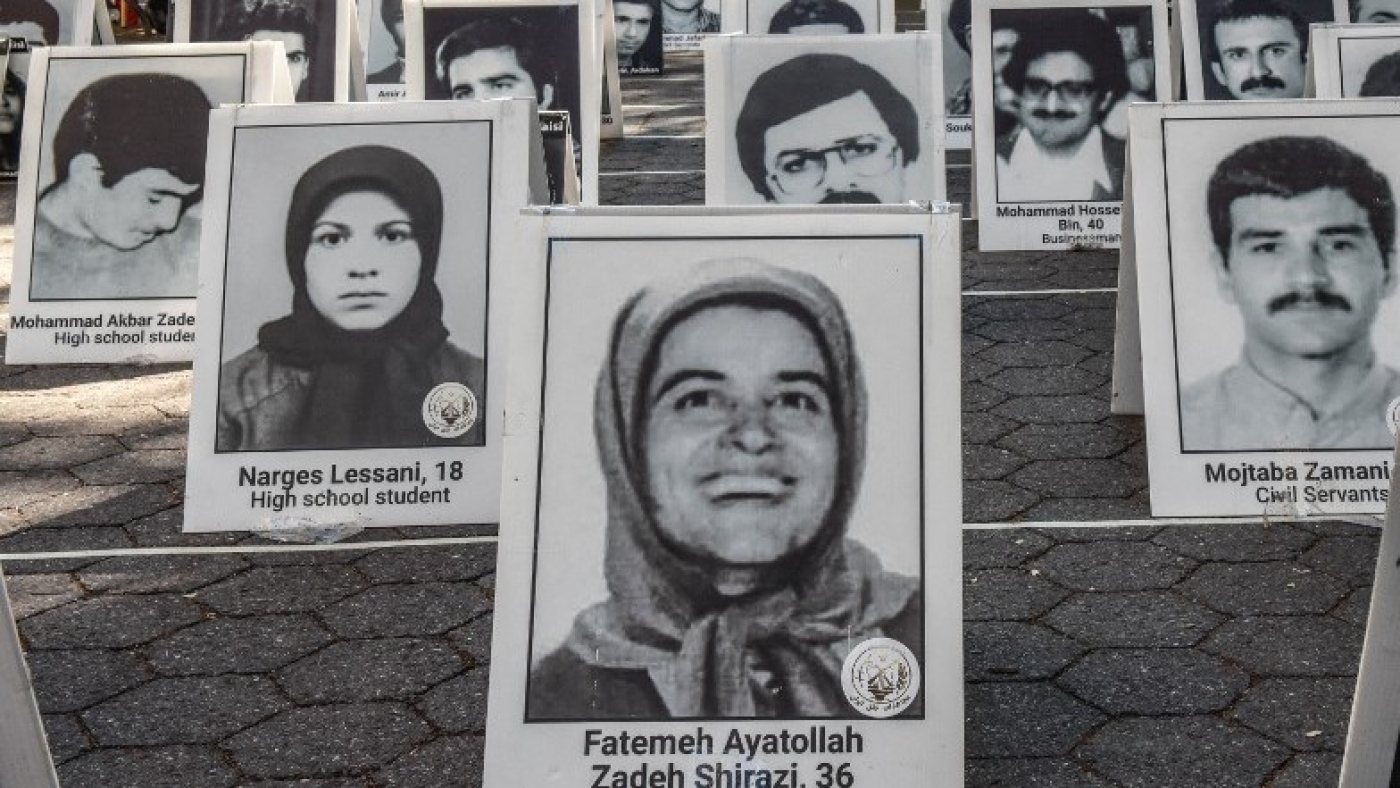 Rights groups have sounded the alarm over the appointment of Hossein Ali Nayyeri, a high-ranking cleric, as the top adviser to Iran's chief justice, as death sentences continue to be handed down to protesters in the country.

Nayyeri was one of the three judges who, in 1988, ordered the execution of thousands of leftist prisoners, some of them serving the last days of their prison terms and waiting to be released.

On Tuesday, the state news agency IRNA reported that the ultra-conservative head of the judiciary, Gholam-Hossein Mohseni Eje'i, had appointed Nayyeri as his adviser. Eje'i is another influential cleric who played a role in the 1988 massacre.

Rights groups warned that the new appointment marked the clerical rulers' attempt to crack down more brutally on the anti-government protests.

"Nayyeri was one of the main members of death committee during the 1988 massacre and it seems that his appointment is a response to the protests, aiming to order more heavy sentences," the London-based Iran Human Rights Society wrote on Twitter.

Since the beginning of the latest wave of protests in Iran, over 15,000 people have been arrested, and at least 448 have been killed. In addition, at least 24 were sentenced to death in Islamic Revolutionary courts. However, the decision can be appealed.

Iranian legislators and public figures have responded angrily to news about a new punishment proposed by far-right lawmakers to ban student activists from leaving the country for 10 years.

Last week, Hamshahri Online reported that "a group of lawmakers" and "experts" had been working on a draft of a law to impose the new punishment on "students who break the norms and disturb the education process" at university campuses.

'I totally disagree with this obscene draft… neither is Iran a prison, nor the Iranian students feel they are being punished by living in their homeland'

The parliament has yet to announce receipt of the draft officially. However, even hardline lawmakers such as Ruhollah Hazratpour announced their opposition to the draft.

"I totally disagree with this obscene draft… neither is Iran a prison, nor the Iranian students feel they are being punished by living in their homeland," Hazratpour wrote on Twitter.

Rasul Khadim, former wrestling champion and winner of several international gold medals, condemned the draft despite his ties with conservatives.

"What have you done to Iran that now it is a punishment to remain in the country?" local media quoted him as saying.

Since the beginning of the latest wave of demonstrations, university campuses have been at the forefront of the anti-establishment movement.

"In previous terms, good talks were held, and agreements were made, but they were rarely implemented," Khamenei was quoted as saying. 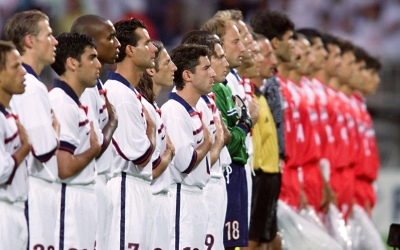 World Cup 1998: When Iran played the US in 'the mother of all games'
Read More »

"We should work on economic cooperation, exchanging goods, and constructing railway connections," he added.

Since Washington began its maximum pressure campaign against Tehran, Iraq has been an important economic partner for Iran, assisting its neighbour to swap oil with other products and sell gas, despite the harsh US economic sanctions.

In recent months, as the US has increased economic and political pressures, it became more difficult for Iran to trade with Iraq.

According to Sanjabi, the companies' primary issue is related to sanctions on Iran's banking system, which makes it impossible for Iranian banks to provide financial assurance for construction companies.

"Until US sanctions continue against us, we cannot be hopeful about expanding economic ties with Iraq," Sanjabi said.

A new draft of immigration law, passed by Iran's conservative parliament, would reject a woman's right to give Iranian nationality to her children if she married a foreign national, the Shargh daily reported. 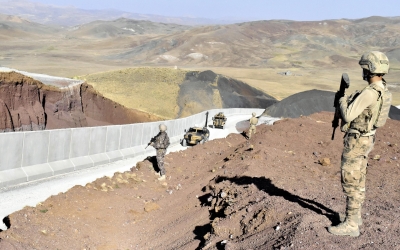 Over 240,000 Afghan refugees deported from Iran and Turkey
Read More »

"A close look at the new law shows that the children of Iranian women [married to foreigners] will never have a chance to become Iranian," Shargh wrote.

The daily added that hundreds of thousands of children would be at risk of being deported from Iran if the law comes into force. The majority of these children were born to women who are married to Afghan men.

"If the mother of these children has a criminal record, or even if only summoned by the court and then cleared from the accusations, then the children will never be able to have long-term residency," the daily added.

According to Shargh, with this law, Iran joined the six countries that apply this law - Somalia, Eswatini, Brunei, Kuwait, Lebanon and Qatar.

"However, Kuwait and Qatar do not give the nationality to the children of women who married to foreigners, they at least give permanent residency to these children," the daily concluded. 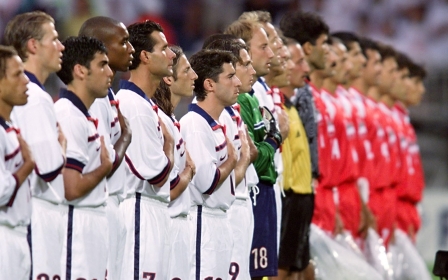 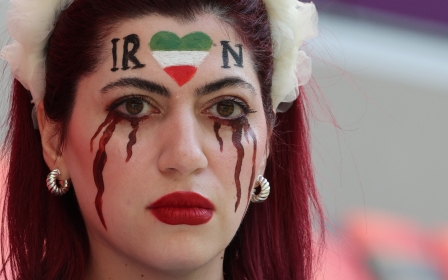 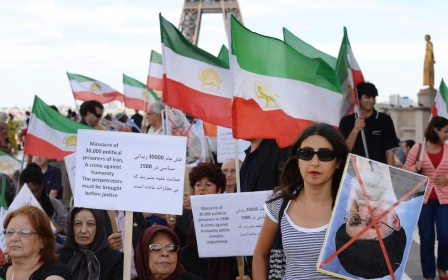