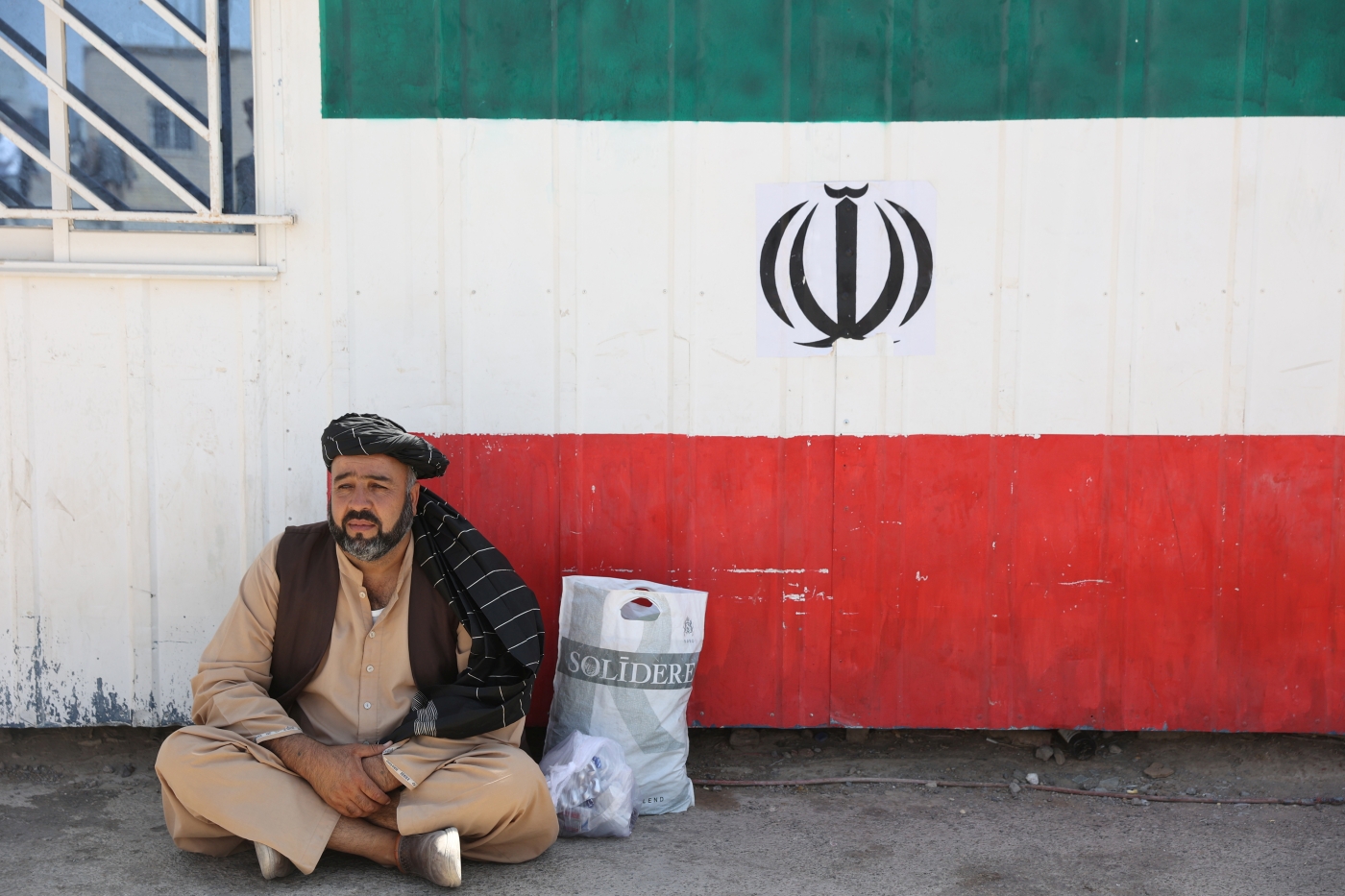 Tension is growing in Tehran between authorities and journalists over the Iranian media’s coverage of Afghanistan, with politicians and analysts divided over what Iran’s policy toward the Taliban should be.

In recent weeks, Iranian authorities have even begun trying to direct the media narrative.

Officials, as well as Shia and Sunni religious leaders, have shown their support for the Taliban's takeover in Afghanistan. However, a group of analysts, journalists and activists have urged the government to take stances against the militant group. 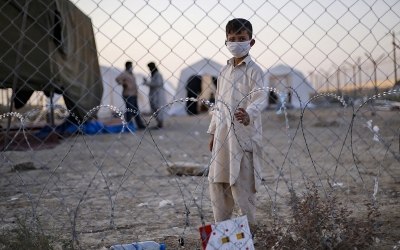 Following the fall of Kabul, the Iranian government has increased pressure on journalists covering the living conditions of Afghan refugees in Iran.

For hundreds of thousands of Afghan refugees, Iran is a corridor through which to reach Europe, via Turkey.

On 15 September, Saeedi was released on bail, facing charges including "acting against national security" and "propaganda against the state", local media reported.

The Shargh daily reported that the border guards and officials at the Milak crossing and customs office refused to answer journalists' questions or let them take photos, despite all necessary permissions that the paper’s reporters had from the interior and culture ministries.

At the same time, a small group of Iranian journalists affiliated with the Islamic Revolutionary Guard Corps (IRGC) entered the Panjshir Valley along with Taliban fighters last week. Panjshir is the last province to have armed resistance against the Taliban after the fall of Kabul.

Those journalists sent videos and reports to the Farhikhtegan daily and Tasnim news agency websites, covering the Taliban's return from a more positive perspective.

The family of executed national champion wrestler Navid Afkari gathered at his grave on the anniversary of his death, despite pressure from Iran's intelligence service and the IRGC.

In an attempt to prevent Afkari's family from holding a memorial ceremony, security officers beat and arrested Saeed Afkari, Navid’s only free brother, when he arrived in Shiraz on 12 September, Persian media reported. The officers also wounded his sister during the arrest.

In recent weeks, Afkari's parents received calls from Iranian security agents warning them not to hold a memorial. However, videos went viral on Persian social media showing the Afkari family at their son's grave, mourning his execution.

Meanwhile, activists published the details of Afkari's case on Twitter and highlighted the contradictions and unanswered questions surrounding the situation.

Navid Afkari and his two brothers Vahid and Habib, were arrested after the 2018 anti-government demonstrations. The Afkari brothers were accused of killing a security officer, charges they denied.

Navid was hanged last year. Habib and Vahid were sentenced to 27 and 25 years in prison, respectively, and have been kept in solitary confinement since September 2020.

Iranian media widely published photos of Kadhimi's visit, showing him in a suit without a tie entering the shrine and performing a prayer.

According to local media, Kadhimi's plane arrived in Mashhad at 3am, and he directly went to the shrine.

Though Mashhad is not particularly significant politically, the Imam Reza shrine is the most important Shia site inside the country.

An Iranian energy expert told the ILNA news agency that the impact of international sanctions on Iran's economy was more brutal than even the eight-year Iran-Iraq war in the 80s, despite the authorities' denial. 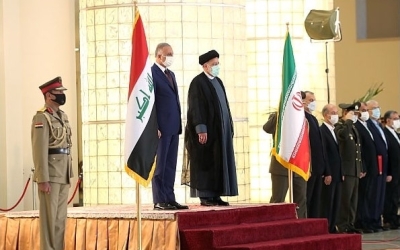 He added that managing Iran's oil industry is "too costly".

"The entire world knows that Iran uses different ways to bypass sanctions. But the point is that getting around sanctions is as if Iran is exporting narcotic drugs. This process has lots of extra expenses, and Iran loses lots of its income [from selling oil]," he said.

Barkeshli also forecast that Iran would leave the club of the world's leading oil producers in a decade.

"In about 10 years, Iran will lose its place as one of the world's leading oil exporters, due to lack of investing and capacity-building in its oil industry," he concluded. 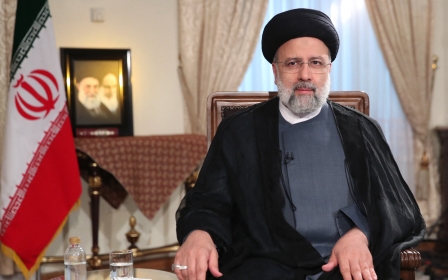 Inside Iran
Iran: Rival conservatives in Raisi government in struggle for power 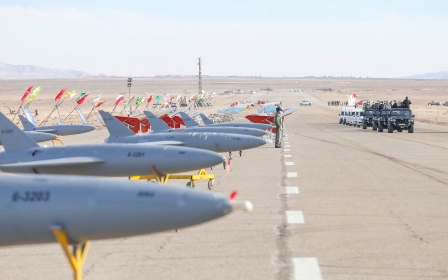 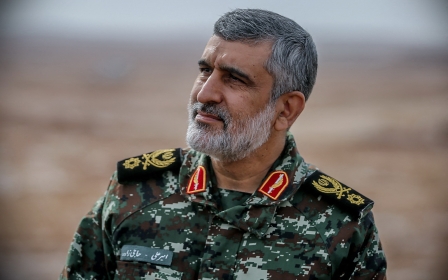