Possible outbreak raises fears of another wave of moonshine deaths 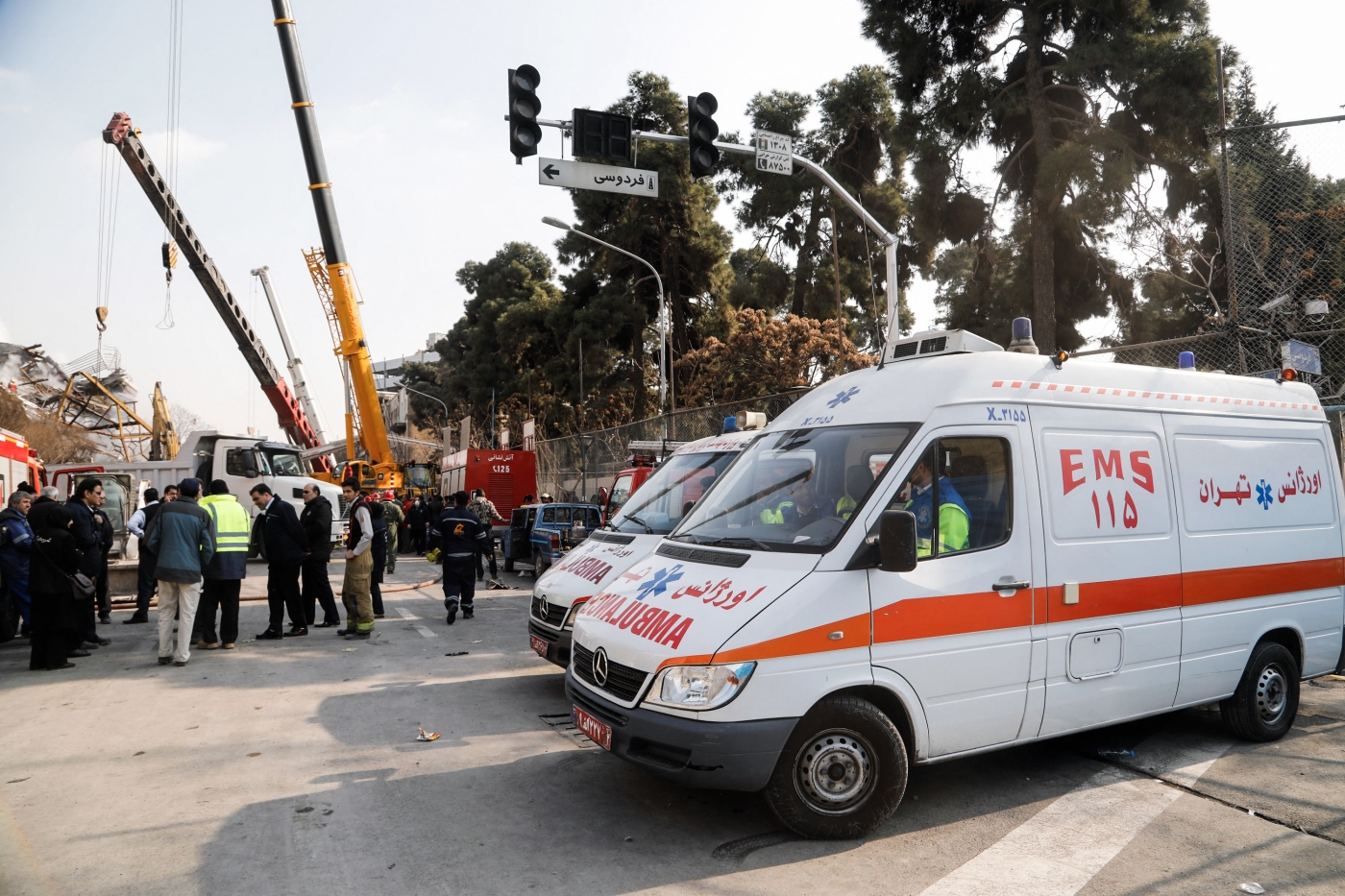 Eight people have died and a further 59 been hospitalised after drinking homemade alcohol in Iran's southern port city of Bandar Abbas.

According to the Iranian news outlet, Peykeiren, 17 people are in intensive care and connected to a ventilator, Dr Fatemeh Nowruzian, the spokesperson of Hormozgan University of Medical Sciences, said on Monday night.

Nowruzian also warned of the possibility of a new outbreak of alcohol poisoning, saying people should refrain from drinking any alcohol.

Last year, Hormozgan University reported the poisoning of 19 people and the death of at least one person a week in the province. The number of people dying due to alcohol poisoning has increased since 2020 when more than 700 people died in Iran after drinking beverages containing methanol after thinking it could cure Covid-19.

Police have arrested eight people on suspicion of producing and distributing alcohol, which is strictly forbidden in the Islamic Republic.

According to Timur Dolatiari, the police commander in Bandar Abbas, police officers “discovered 1,278 litres of alcohol during a search of the homes of the detainees,” adding that two of these people “were also consumers and were hospitalised".

The addition of the toxin, methanol in alcoholic drinks has been linked to the rising number of alcohol poisoning cases.

The ingredient, which is odourless and tasteless and normally found in anti-freeze, is sometimes added to homemade spirits to increase their strength.

Even in small amounts, drinking anything that contains methanol can result in blindness or death.

Officials in Bandar Abbas did not identify the toxic substance that was causing the alcohol poisoning.