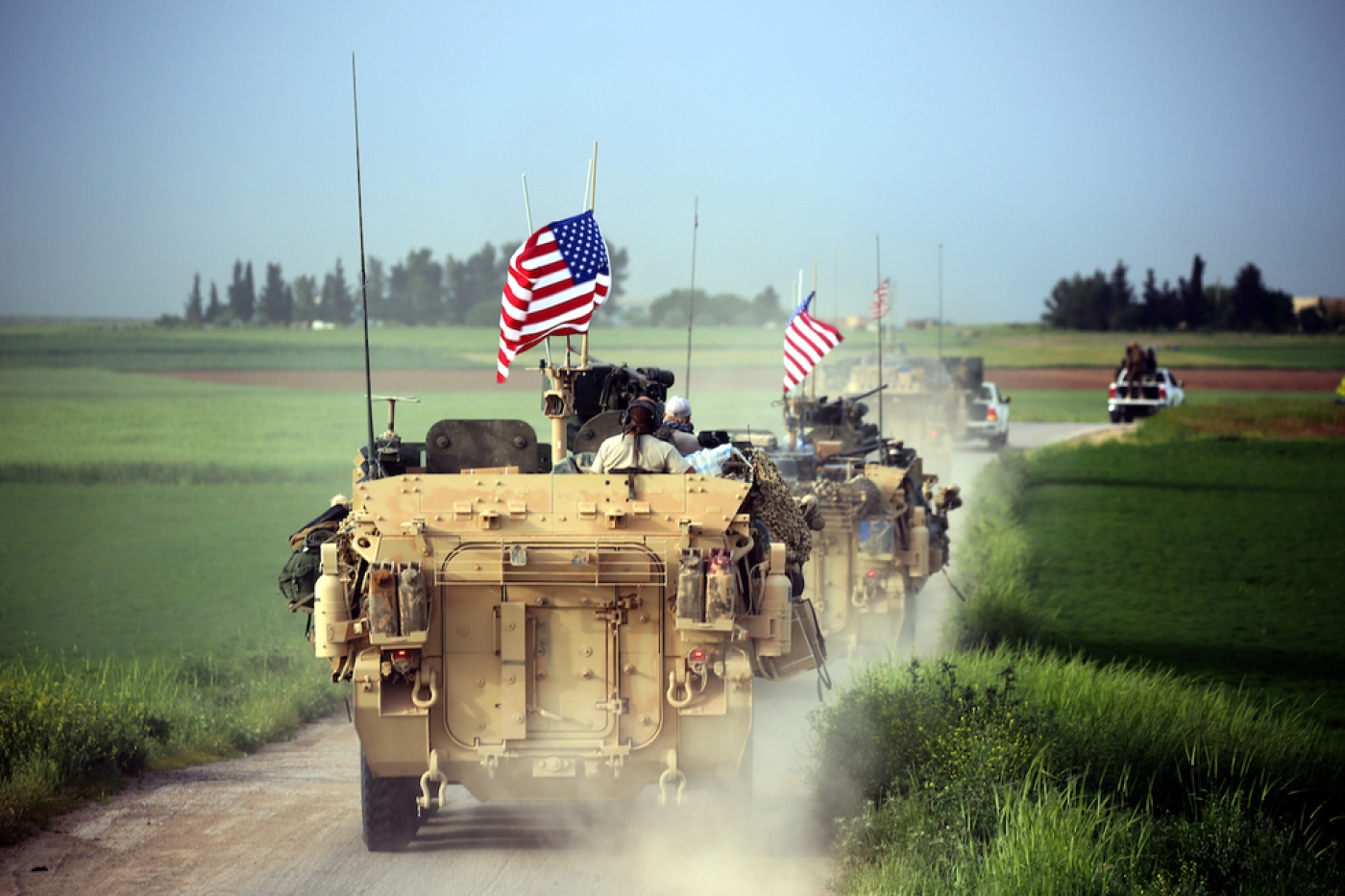 Israeli jets struck an area near the International airport in Damascus on Thursday, reportedly an arms depot operated by the Lebanese Hezbollah militia.

"There was no doubt that the inroads were aimed at weakening Syria's legitimate government and in line with reinforcing Takfiri (supposedly apostate Muslim] terrorists who have moved closer to the annihilation and defeat in the battlegrounds day by day," Iranian foreign ministry spokesman Bahram Qassemi said, according to the Fars news agency.

He said the raids were a violation of Syria's sovereignty.

"Thus, the raids flouted international laws and regulations," he said.

The comments follow reports by the Tabnak news agency, which is affiliated to a former commander of the powerful Iranian Revolutionary Guards Corps (IRGC), indicating that Iran has growing concerns about increasing US military activities on Jordan's northern border.

The article said that Israel's strikes on Syria could be the beginning of a major offensive against the country by a coalition including Israel, the US and Arab states.

"There are increased activities in southern Syria that indicate preparations for an attack through Jordan and Israel and [with the help of] armed groups," it read.

Another article in the same news agency said that Russian and Iranian military officials had informed Syrian President Bashar al-Assad that they stood ready to send ground forces to intervene in the country in case of such a situation.

Journalist Asaad Hanna tweeted earlier this month that US forces had been positioned and were standing by on the southern Syrian border with Jordan special forces. Another report in the Al-Hayat outlet also indicated a joint force was preparing to enter southern Syria from Jordan, albeit ostensibly with the aim of combating the Islamic State.

In an interview with the Washington Post, King Abdullah of Jordan said that he was concerned by the presence of IRGC forces across the border in southern Syria.

"We were very explicit with the Russians, as were the Israelis, that non-state actors from outside coming towards our border are not going to be tolerated," he told the interviewer.

"I think we came to an understanding with the Russians."

Iran rallied to the defence of its ally in Syria following the crackdown on anti-government demonstrators in 2011.

The IRGC has lost more than a thousand fighters in Syria, fighting against opposition forces backed by the US, Qatar, Turkey and Saudi Arabia.

According to reports from locals in Damascus, Iran's influence in the pro-government areas has extended to the point that they effectively dominate both the political and military scene in the country, alongside Assad's other staunch ally, Russia.

"This is my homeland. But I am a second[-class] citizen here," said a businessman talking to the Guardian newspaer.

"Syrians are second now. Iranians are first. And the Russians are gods."

According to Abdel Bari Atwan, writing in the newspaper Rai al-Youm, Damascus was angered by a plan put forward by a group of 22 Syrian opposition activists in Istanbul which called for the establishment of an autonomous region in southern Syria. The government sees the so-called Houran Pact, which would see the Syrian governorates of Deraa, Suweida and Quneitra come under local decentralised control, as the first step in the federalisation of Syria, a principle to which even Russia has expressed an openness.

Primarily, though, the Assad government sees Jordan behind the scheme, along with the US, as a means of securing the frontiers for both the kingdom and Israel.

Reports have also indicated that US troops have begun amassing on Syria's northern border.

On Friday, a commander of the pro-Kurdish People's Protection Units (YPG) said US forces would begin monitoring the situation on Syria's northern border with Turkey following cross-border fire between the YPG and Turkish forces.

Pentagon spokesman Captain Jeff Davis also said on Friday that US troops were deployed along the border.

"We continue to urge all the parties involved to focus on the common enemy, which is ISIS," he told reporters, referring to the Islamic State group.

The surge in US troops along the northern and southern borders of Syria has worried Damascus and Tehran primarily because of a recent dramatic turn around in the Trump administration's policy on the country, which saw air strikes launched against Shayrat airbase following a chemical weapon attack against rebels in Idlib.

"But that cautious optimism has changed into growing concern in Tehran since Trump took office in January and adopted an aggressive policy toward Iran, by imposing new sanctions against Iran's ballistic missile program, reestablishing close ties with Washington's traditional Sunni allies in the Middle East, and broadening the scope of US military engagement in Syria and Iraq."