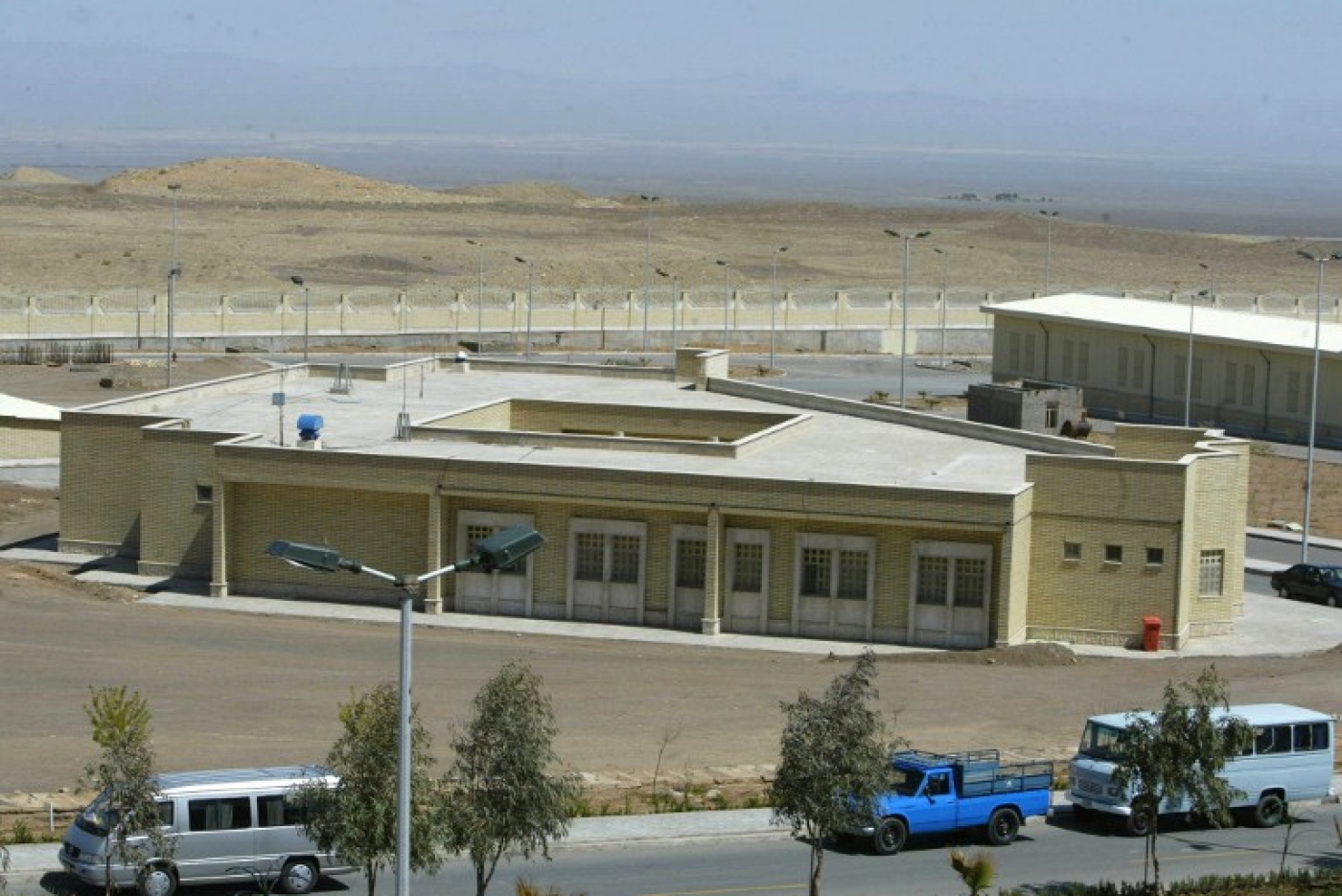 Under the 14 July deal that ended a potentially dangerous decade-long standoff, Iran undertook to dramatically scale back its nuclear programme.

These steps, coupled with increased UN oversight, are aimed at making it much more difficult for Iran to develop nuclear weapons, an aim it has always denied.

They include slashing the number of centrifuges, machines which can "enrich" uranium to make it suitable for peaceful uses but also for a nuclear weapon, by two-thirds.

In addition, Iran pledged to change the design of a new reactor in the industrial city of Arak in order to sharply reduce the amount of plutonium - the alternative to uranium used to build a bomb - that is produced.

In return, the six major powers - the US, Russia, China, Britain, France and Germany - have agreed to lift sanctions imposed on the Islamic republic.

The accord was formally adopted by all parties on 18 October and "Implementation Day", when it enters into force, is expected in the coming weeks or months. 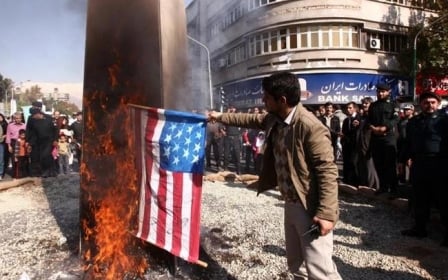