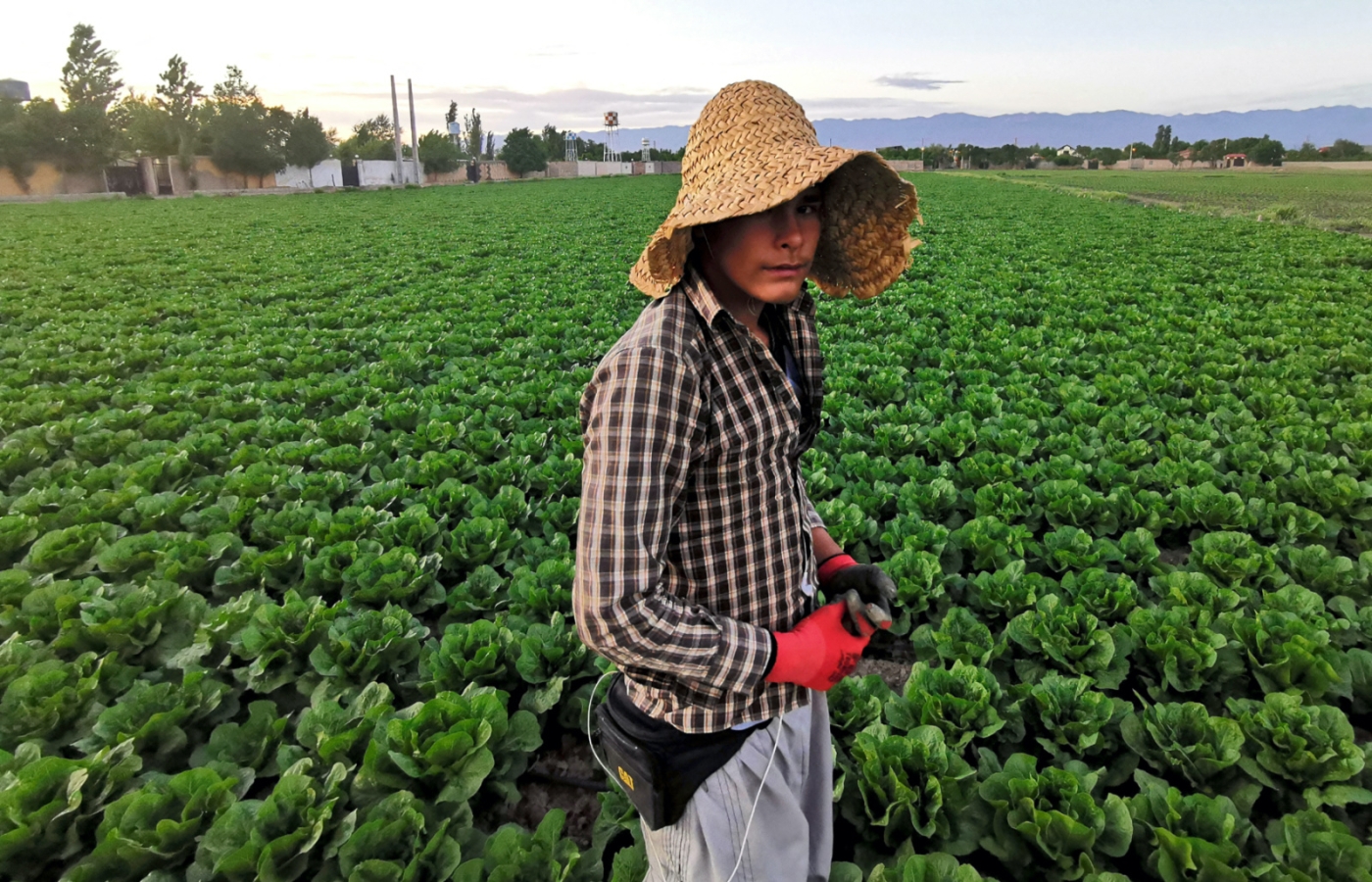 A worker during the harvest of romaine lettuce at a farm in the countryside of the city of Karaj in the northern Iranian Alborz Province, on 30 April 2021 (AFP)
By
Maysam Bizaer

Iran, located in the dry belt of the world, counts among the driest of countries, with an average rainfall of only 250mm a year. In spite of its nearly 165 million hectares of land, only about 50 million of it is arable, with just 18 million hectares used for farming.

As drought and other repercussions of climate change strain Iran's agriculture, leading occasionally to unrest, the sector is also struggling with a growing population and decades of unsustainable socio-economic development and mismanagement.

Confronting a situation that has steadily deteriorated over the past, Iranian authorities have turned to trans-territorial farming as part of their alternative strategy to achieve food security and buy time for soil and water restoration.

Iran announced this month that its Latin American ally, Venezuela, had offered it one million hectares of land for cross-country farming. It was reported that Russia had also offered 100,000 hectares of land, in an indication that Tehran is pursuing its plans in various countries.

The idea of cross-country farming surfaced in Iran more than two decades ago, but officials started implementing serious measures only in 2016 as part of their strategy to secure food supplies for the country's 85 million population.

Tehran, which, between 2004 and 2017 celebrated its self-sufficiency in strategic products like wheat, and even exported part of its wheat surplus in 2017, now needs to buy a record eight million tonnes of wheat in the current season to make up for shortfalls.

Tehran is alarmed by global food security concerns and rising prices, driven partly by the coronavirus pandemic and now by Russia's war on Ukraine.

In the current fiscal year, March 2022-2023, the government is required to prioritise its purchases from Iranian companies active in trans-territorial cultivation for agricultural and livestock imports.

"The government has given priority to the import of agricultural crops cultivated in foreign countries rather than crops simply imported by traders," the head of the agriculture ministry programme Farming Beyond Borders, Mohsen Shaterzadeh, said in January.

The government has put plans in place to help companies by providing them with loans and subsidised foreign currency.

Shaterzadeh said seven large companies have been confirmed for the special benefits and each has been allocated between 50,000 and one million hectares of land in a foreign country.

The Tehran-based Jahade Sabz Co has been active in this field in a number of countries - including Kazakhstan, Ukraine, Ghana, and Azerbaijan - for several years, while other private companies have also been active elsewhere.

A number of private Iranian investors have also started work in Georgia, Ukraine, Tajikistan and some African countries, but the size of their operations is small.

Amid shortages of agricultural goods, the global demand for fertilisers has grown. As a major global producer of urea, at seven million tonnes of the nitrogen fertiliser per year, Iran has sought to use this capacity to pursue its goals.

Tehran has also sought to leverage its relatively strong capacity in the production of agricultural machinery and equipment.

Despite the opportunities, some experts believe that the cross-country cultivation is not a suitable solution for Iran due to political and economic instability of some of the target countries, such as Venezuela.

Masoud Daneshmand, the former chairman of the Iran Economy House, this month said Iranian investment in production of crops such as corn and soya beans in Venezuela is not economically viable because of the long distance between the two countries and the high cost of transportation.

Mohammad Akbari, a former adviser to Iran's agriculture minister, has an even more pessimistic view.

He told Middle East Eye that he completely opposes the cross-country farming plan due to Iran's poor relations with the international community.

"I'm completely against it. We are very vulnerable due to our political relations, and the instability may lead to losses by many farmers and investors," he said.

Despite the priorities the government is giving to the issue, there is much work to be done. 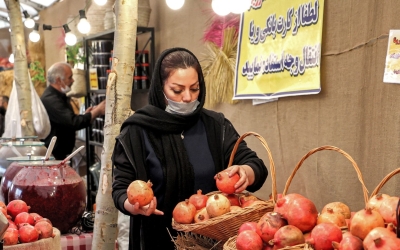 So far, the government has only approved the needed regulations for corn, soy, barley and oilseeds, meaning that those who invest in farming other crops will not benefit from the scheme.

Another main challenge that the cross-country cultivation plans will face is the existence of "import mafias" in countries like Brazil, which Shaterzadeh himself complained about in 2020 before taking his current position.

"No one can produce as long as it [crops] is imported. The import mafia from Brazil is so strong that production is not allowed," he was quoted as saying by IANA news agency in September that year.

While it seems that Iran has significant advantages in pursuing its trans-territorial cultivation programmes as part of its plans both to bypass severe US sanctions to revive its ailing economy and secure much-needed food supplies, facts on the ground show that major challenges could hinder Tehran's efforts. 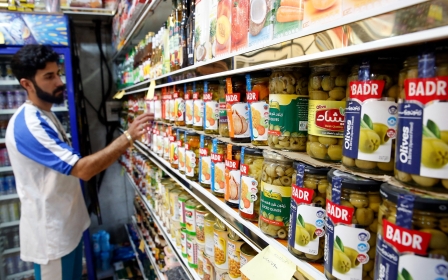 Inside Iran
'Economic surgery is killing us': Iranians complain as subsidies slashed on basic foods 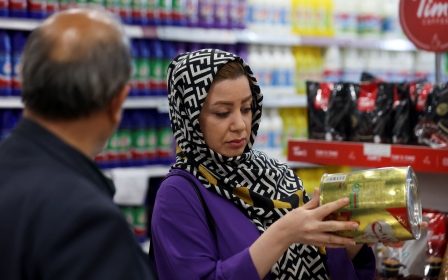 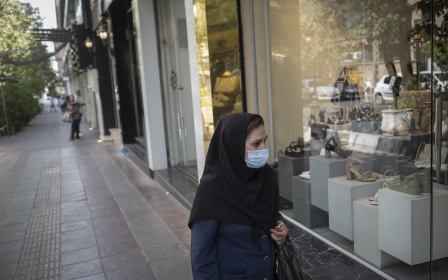