Iran: Outrage after government puts Google on Safe Search for all Iranians 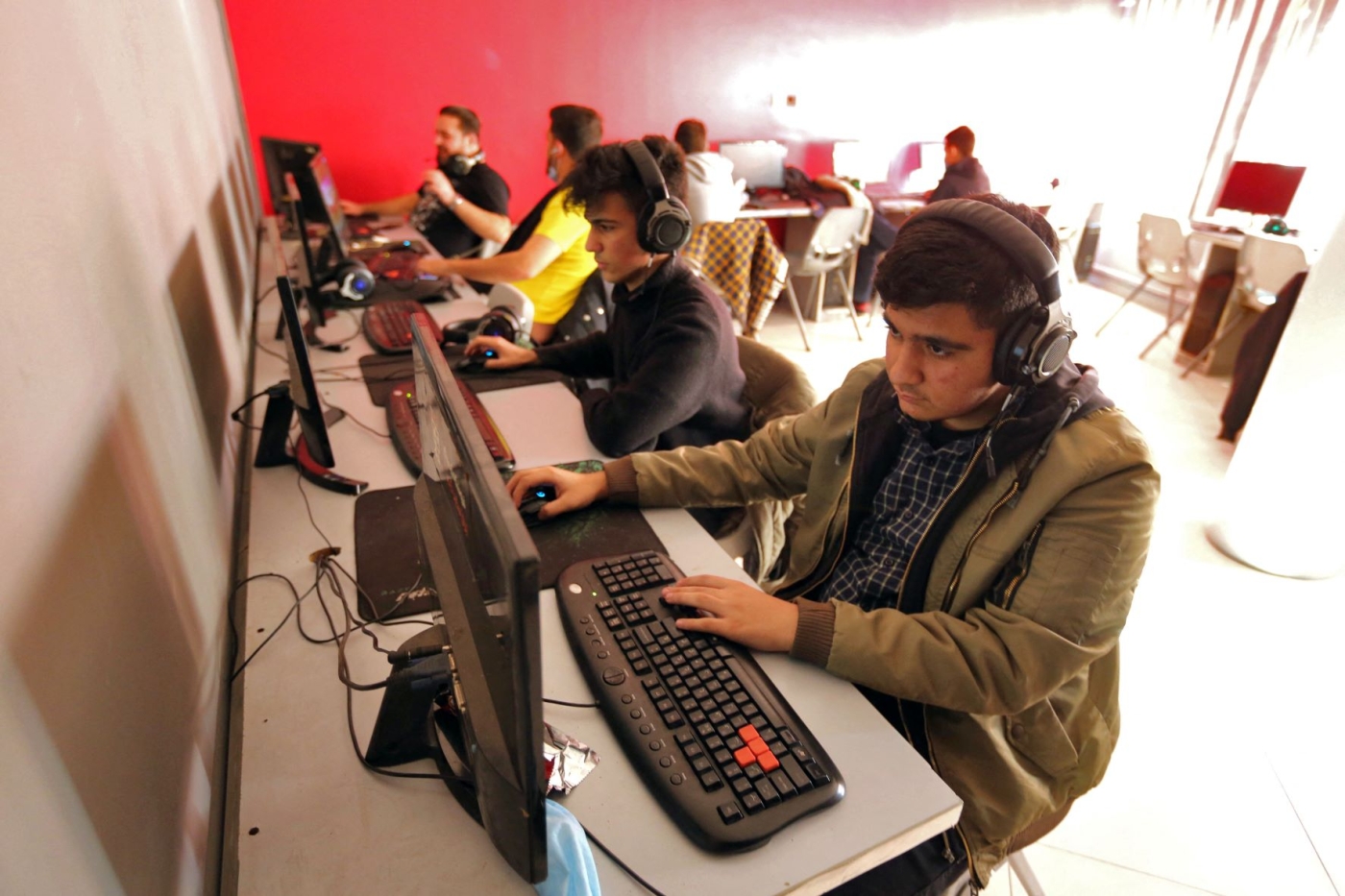 Iranians have reacted with incredulity to a move by the government to forcibly activate Safe Search on Google for all citizens, accusing officials of treating them like children.

'You may be a history or a medical researcher, but when the Safe Search option is enabled, Google will provide you with content that is good for a kid'

He also claimed that "many" other countries have taken the same decision.

The restriction means that the Iranian state has effectively hijacked Google's domain name system (DNS), meaning that, rather than being directly connected to Google DNS when users enter the Google web address, they will be directed to one controlled by the government.

The move has provoked an outcry from internet users who argue the Islamic Republic is effectively infantilising the country.

Soroush, an IT expert and owner of a start-up in Tehran, said the new restriction would cause enormous problems for professionals in the country.

"Google's artificial intelligence shows the search results to the user based on the algorithms defined for it. One of these important issues is the age of the user," he told Middle East Eye, not wanting to reveal his full name.

"You may be a history or a medical researcher, but when the Safe Search option is enabled, Google will provide you with content that is good for a kid. Therefore, the search results for you would become weak and unusable."

The Iranian government, currently headed by conservative Prime Minister Ebrahim Raisi, has been accused of taking steps to restrict internet access for Iranians.

Since early 2022, parliament has been discussing a draft law titled "The Protection Bill," which rights groups have warned would give unprecedented levels of data to the security services and organisations like the Islamic Revolutionary Guard Corps, as well as cutting off Iranians from the global internet by slowing down internet speed when using international websites and social networks.

Opposition to the bill led to more than one million Iranians signing an online petition urging the high-ranking officials to put an end to this project.

However, while the controversial bill is yet to be passed, many view the new Safe Search restrictions as part of the same assault on internet freedoms in Iran.

"This feature of Google is great, and parents should be made aware of this in order to protect their children from harmful content," said one political activist, who didn't want his name to be disclosed.

"I have no doubt about this, but the problem here is that this option has been forcefully imposed on people's internet without their consent and also on all Iranians, not just kids."

He told MEE the new rules meant a "dark future" for the internet in Iran.

"While I previously thought the Islamic Republic wouldn't risk heavy damage to its social supporting base, I think now that they are willing to move further forward with their plan for limitation on the global internet as they think limitless access to the internet has greater risks for them," he said.

'Even the jungle has its own rules'

Many hardliners, including those who would like to see internet restrictions go further, have defended the Safe Search imposition, arguing that an unregulated internet could be potentially harmful for ordinary Iranians.

Majid Nasirayi, the spokesperson for the Cultural Commission of Parliament, used an elaborate metaphor to justify his support for the rule.

"Look at nature, even the jungle has its own rules. A lion never takes the position of a giraffe, and a giraffe also doesn't take a lion's place. When nature has rules and regulations, why shouldn't we have rules?" he told journalists. "Why do [you make people] sensitive whenever we state that cyberspace shouldn't be left free?"

The Google restriction also has an added geopolitical bonus for Iran.

Hailing the move, the influential pro-government Fars News Agency compared Google with Yandex, implying that, unlike the American search engine, the Russian one offers positive results when people search the word "Iran".

The hardline pro-government Hamshahri newspaper said the move could be "assessed within the framework of the 20-year cooperation agreement between Iran and Russia, in which the field of information technology is considered one of the important parts of this agreement".

But regardless of the justifications, Iranian internet users are mortified. They fear that they could be witnessing the first step on the road to the end of already limited online freedoms in Iran.

Others note who stands to benefit, in a country that has long suffered under sanctions and where a small number of government-linked elites have been able to turn a healthy profit.

"Blocking, limiting the access, the protection bill, and the Safe Search, will only lead to more profits for the market of selling VPNs," said Yousef who is the co-founder of a local start-up in the field of tourism and travelling, referring to virtual private  networks, which can offer a degree of invisibility to users.

"Therefore, such plans and moves will only further make VPN makers richer, and interestingly, the market is indirectly and fully in the hands of government and other Islamic Republic entities."