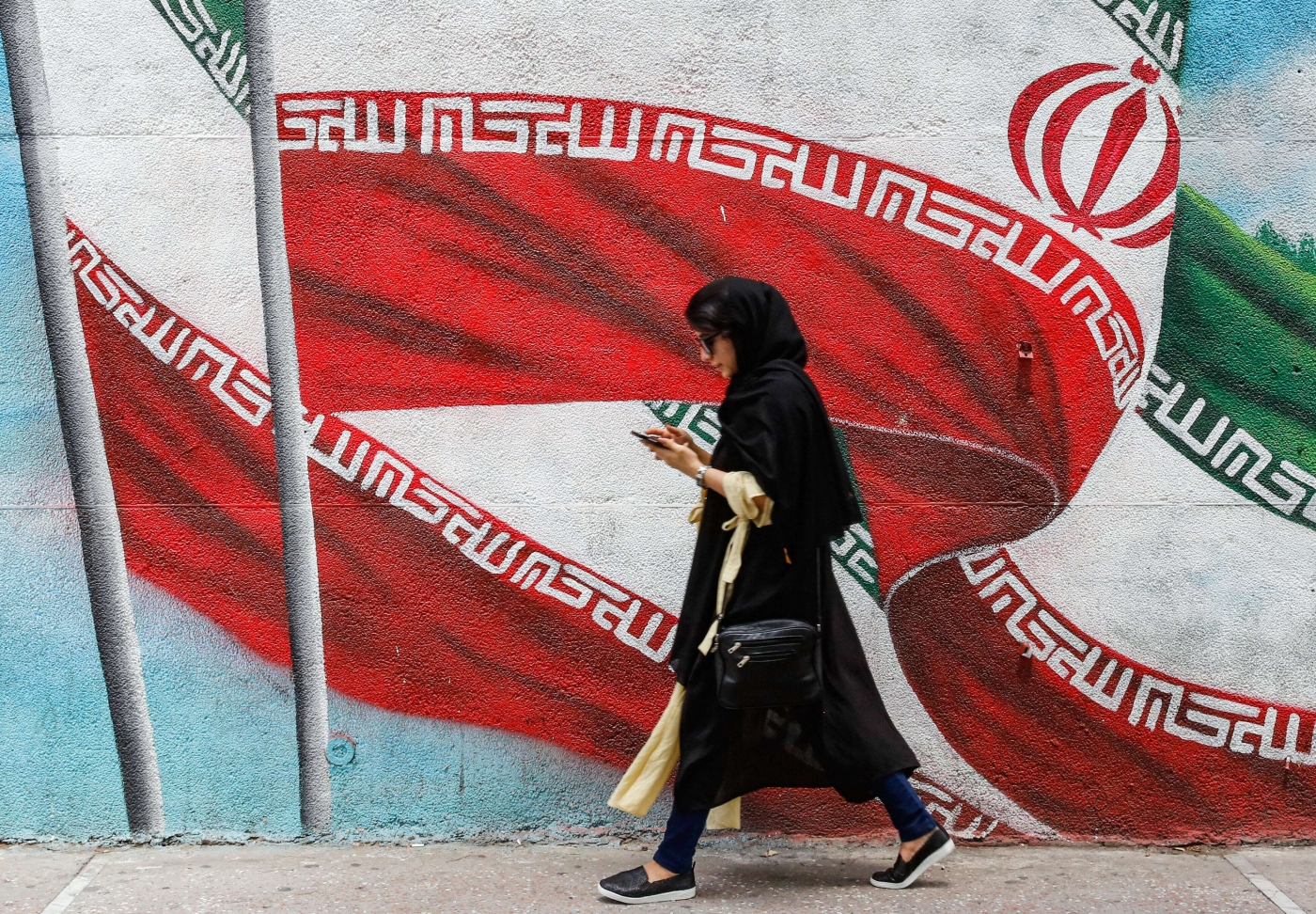 Instagram has restored a number of videos previously removed which featured the phrase "death to Khamenei" after deciding that it was in the "public interest" for them to remain on the platform.

Iran has been rocked by protests in recent days over water shortages, mainly in the southwestern province of Khuzestan.

As often happens during demonstrations, some of the protests have seen general anti-government chants and calls for the overthrow of the Islamic Republic.

At least three people, including a police officer, have been killed after security forces moved to forcibly disperse demonstrators.

While the Islamic Republic is literally murdering protersters, @instagram is removing videos of the protests for "violence and incitement", due to the "Death to Khamenei" slogans chanted by the protesters. This is ridiculous. Stop removing these videos. https://t.co/LF8mcomLUo

Posts of Instagram videos featuring the phrase "death to Khamenei", a reference to the Islamic Republic's supreme leader, were originally taken down due to the platform's policy on not allowing videos calling for the death of a politician.

However, in a statement sent to Middle East Eye by Instagram's owner, Facebook, the company said they had restored the videos because they had decided that the phrase "death to Khamenei" was being used as a "proxy to criticise and protest against the government".

"Calling for the death of politicians is not allowed under our policies and we were initially removing posts that included #DeathtoKhamenei," said a Facebook company spokesperson.

"However, after evaluation we became aware that this phrase is used as a proxy to criticise the Iranian government, rather than a violent threat, and restored posts that we initially removed. We solicited feedback from local experts and human rights experts in determining this." 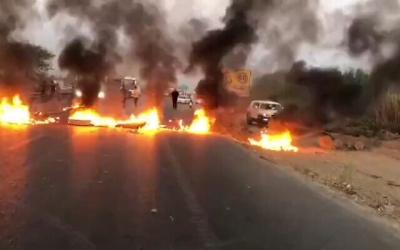 Earlier on Thursday, Iran's President Hassan Rouhani said protesters "have the right to speak, express themselves, protest and even take to the streets within the framework of the regulations".

"If there is a problem, I ask the people of Khuzestan to solve it legally," Rouhani said.

Despite Rouhani's remarks, mobile phone internet services in Iran were disrupted on Thursday as demonstrations continued.

It said the disruption began on 15 July, when the protests first began in Khuzestan, which is Iran's main oil-producing region.

NetBlocks said its analysis was "consistent with a regional internet shutdown intended to control protests".

"[It is a] near-total internet shutdown that is likely to limit the public's ability to express political discontent or communicate with each other and the outside world," said the organisation in a statement. 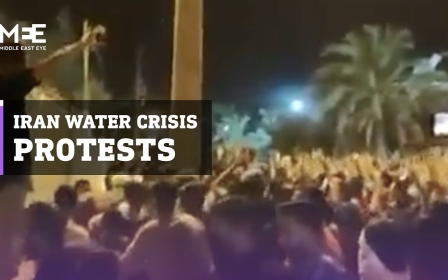 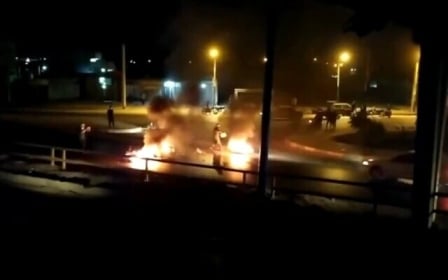 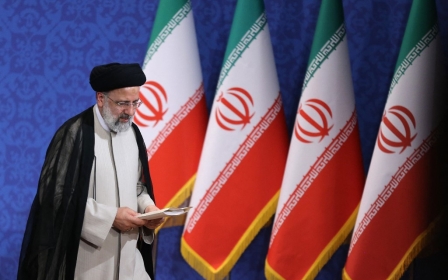