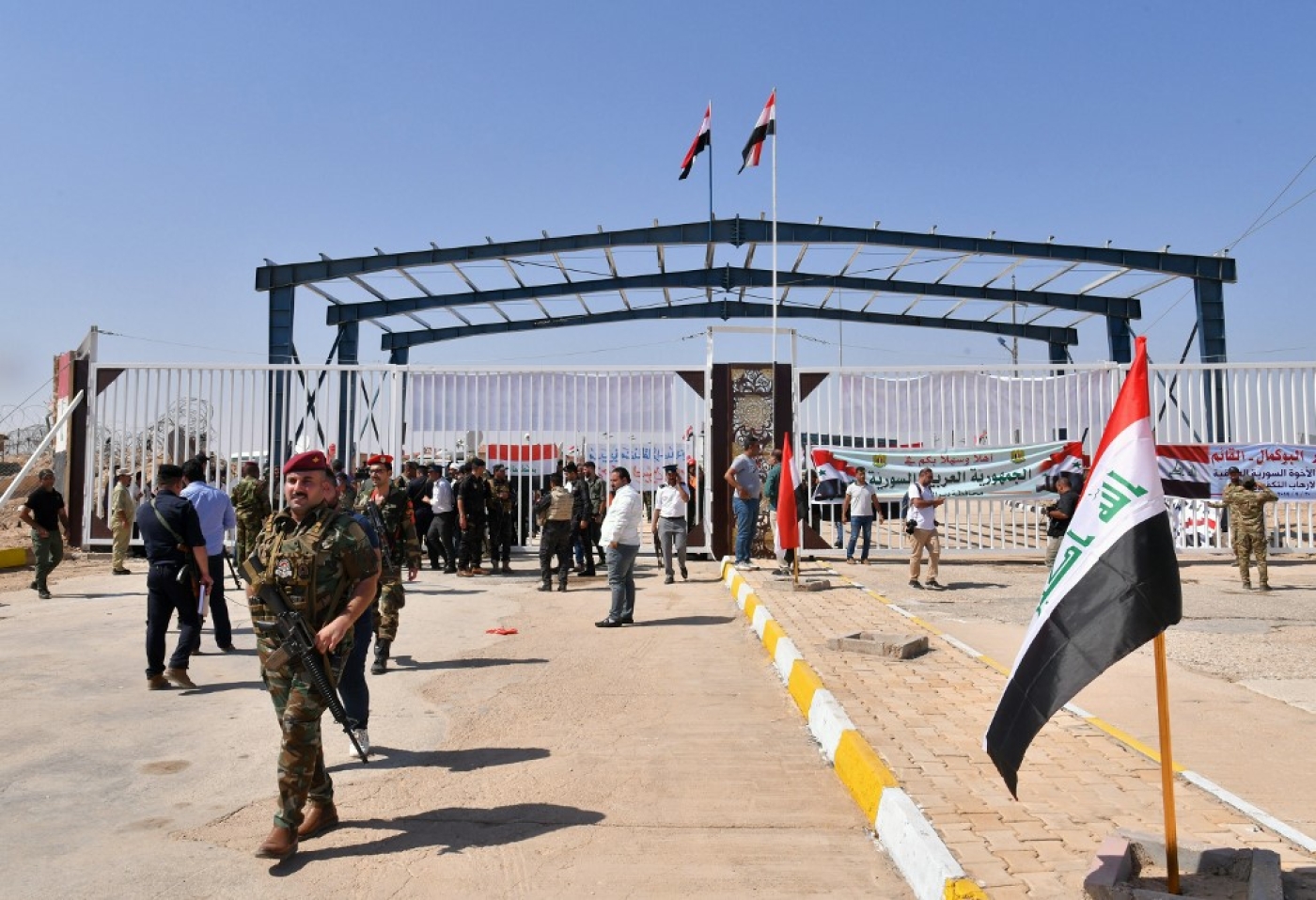 An air strike killed a commander of Iran's Revolutionary Guard at the Iraq-Syria border sometime over the weekend, Iraqi security and local militia officials said on Monday.

Officials could not confirm the identity of the commander, who they said was killed alongside three other men travelling in a vehicle with him.

The vehicle was carrying weapons across the Iraqi border and was hit after it had entered Syrian territory, two Iraqi security officials separately told Reuters.

Iran-backed Iraqi paramilitary groups helped retrieve the bodies, the two officials said, without elaborating or giving the exact time of the incident. The Lebanon-based Al-Mayadeen TV channel, which is close to the Syrian government and Lebanese Hezbollah, said that trusted sources have denied the assassination of an Iranian commander and three of his bodyguards.

The reported incident comes just days after Iranian nuclear scientist Mohsen Fakhrizadeh was assassinated in Tehran in an operation that Iran has blamed on Israel.

Israel launched air raids against what it called a wide range of Syrian government and Iranian targets in Syria last week, signalling that it will pursue its policy of striking Iranian targets in the region as US President Donald Trump prepares to leave office.

Dozens of Iran-backed fighters have been killed in Israeli strikes in Syria over the past month, according to the Syrian Observatory for Human Rights.

Israel has carried out hundreds of air and missile strikes on Syria since the civil war broke out in 2011, targeting Iranian and Hezbollah forces as well as Syrian government troops.

The killing of Fakhrizadeh and attacks on Iranian-backed groups is seen by analysts as an attempt by Israel to trigger a military response from Iran, giving an excuse for war and leaving the incoming administration of US President-elect Joe Biden no avenue to re-enter the Iran nuclear deal which President Trump exited in 2018.

Iran-backed Iraqi militias are still reeling from the US assassination of top Iranian military general Qassem Soleimani in January and their Iraqi leader Abu Mahdi al-Muhandis, and have vowed revenge against Washington.

Tehran has vowed retaliation against the killing of Fakhrizadeh, but Iranian President Hassan Rouhani has emphasised that Iran will seek its revenge in "due time" and will not be rushed into a "trap".

A top-level UAE source told Middle East Eye on Monday that Iran has sent a warning to the United Arab Emirates in case of a US attack on Iran. 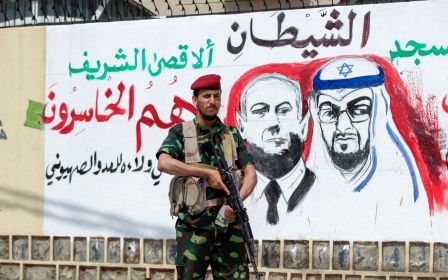 Iran Tensions
EXCLUSIVE: Iran tells MBZ it will hit UAE in response to a US attack 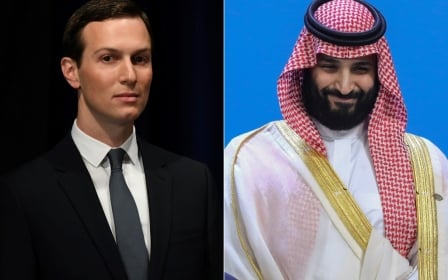