Ahmadreza Djalali, a doctor and lecturer, is accused of aiding Israel's assassination of Iranian nuclear scientists 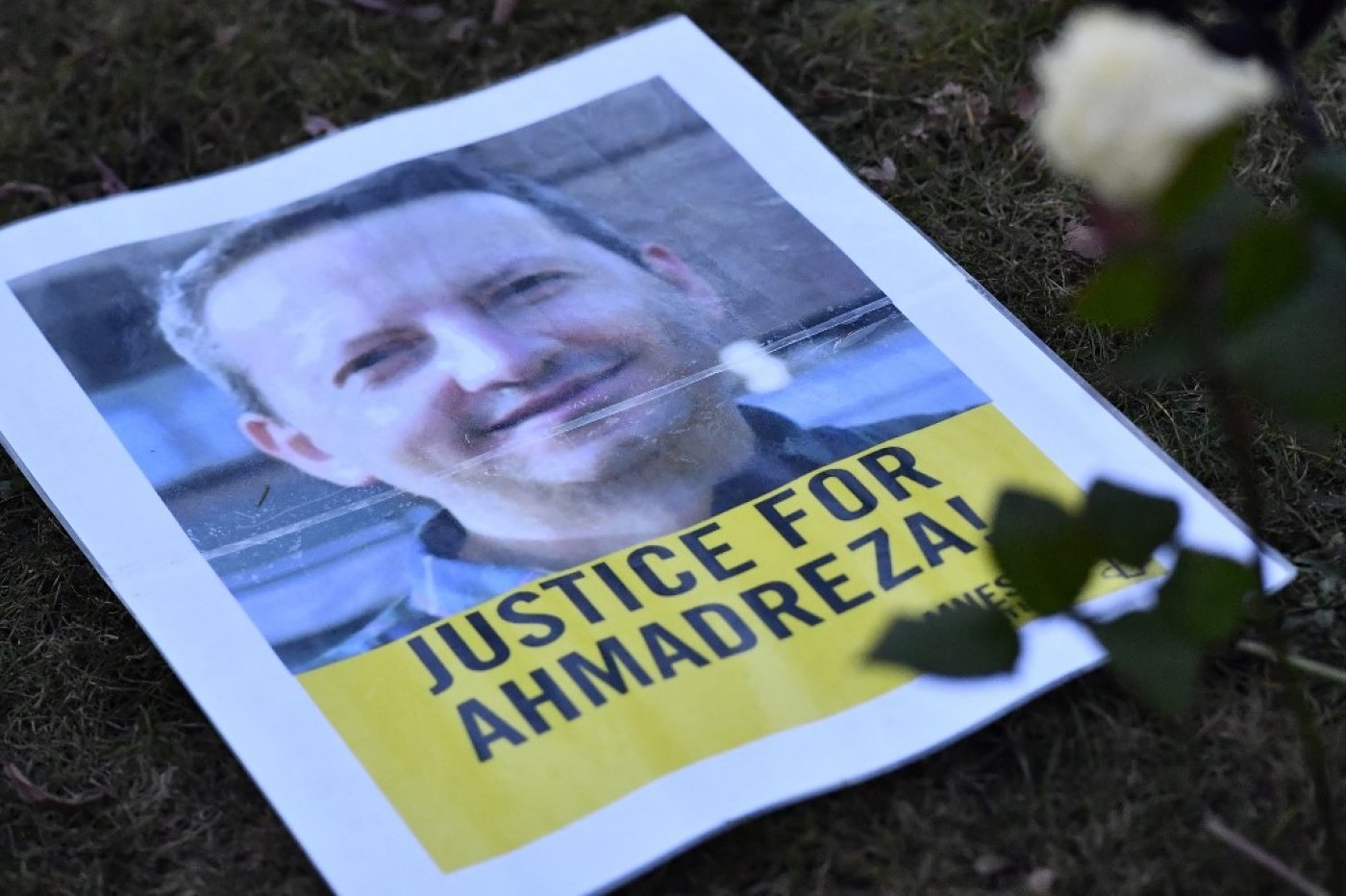 A leaflet during a protest on behalf of Ahmadreza Djalali outside the Iranian embassy in Brussels, in February 2017 (AFP)
By
MEE and agencies

A Swedish-Iranian national sentenced to death in Iran on charges of spying for Israeli intelligence is to be executed by 21 May, Iran's semi-official Isna news agency said on Wednesday.

Ahmadreza Djalali, a doctor, lecturer and researcher, was arrested in 2016 on an academic visit to Iran and was reportedly accused by Tehran of “collaboration with a hostile government”. The court's verdict stated that Djalali had worked with the Israeli government, which subsequently helped him obtain his residency permit in Sweden, Djalali's lawyer told Amnesty International. "It has been heard through informed sources that the death sentence of Ahmadreza Djalali has been placed on the agenda and this sentence will be carried out by the end of May at the latest," Isna said.

"Sweden and (the) EU condemn the death penalty and demand that Djalali be released," Swedish Foreign Minister Ann Linde said on her Twitter feed.

"We have repeatedly stated this to Iranian representatives. We are in contact with Iran."

The news comes as Hamid Noury, a former Iranian prosecution official arrested by Swedish authorities in 2019, faces a life sentence in Sweden on charges of international war crimes and human rights abuses.

Noury is accused of playing a leading role in the killing of political prisoners executed on government orders at the Gohardasht prison in Karaj, near Tehran, in 1988.

Amnesty International has put the number executed in Iran in 1988 at 5,000, saying in a 2018 report that "the real number could be higher".

At least four Iranian scientists were killed between 2010 and 2012 in what Tehran said was a scheme of assassinations aimed at sabotaging its nuclear energy programme. Iran hanged one man in 2012 over the killings, saying he had links to Israel.

After Djalali's conviction in 2017, Tehran prosecutor Abbas Jafari Dolatabadi told the judiciary's news agency: "The person had several meetings with Mossad and provided them with sensitive information about Iran's military and nuclear sites in return for money and residency in Sweden."

The headline of the report described the then-unnamed person as a "Mossad agent".

The Swedish foreign ministry did not immediately comment on the Isna report announcing Djalali's imminent execution, according to Reuters.

Under Swedish law, courts can try Swedish citizens and other nationals for crimes against international law committed abroad.

Iran's foreign ministry summoned the Swedish ambassador on Monday to convey the Islamic Republic's objection "to the baseless and fabricated accusations that the Swedish prosecutor made against Iran during Noury's court case", Isna reported in an earlier article.

Last year, the UN investigator on human rights in Iran called for an independent inquiry into allegations surrounding the 1988 state-ordered executions, and the role played by President Ebrahim Raisi, who at the time was a deputy prosecutor in Tehran.

Raisi, when asked about the allegations, told reporters after his election in June that he had defended national security and human rights.

Amnesty International has said previously that Djalali's sentence should be overturned.

“It is appalling that despite repeated calls from UN human rights experts to quash Ahmadreza Djalali’s death sentence and release him, the Iranian authorities have instead decided to push for this irreversible injustice," Amnesty's deputy director for the Middle East and North Africa, Diana Eltahawy, said in November 2020.

"They must immediately halt any plans to execute Ahmadreza Djalali and end their shocking assault on his right to life." 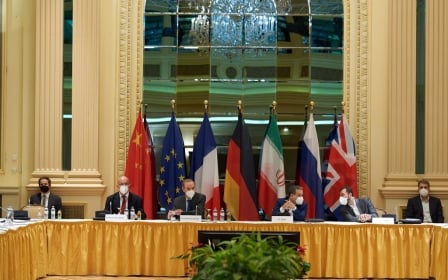