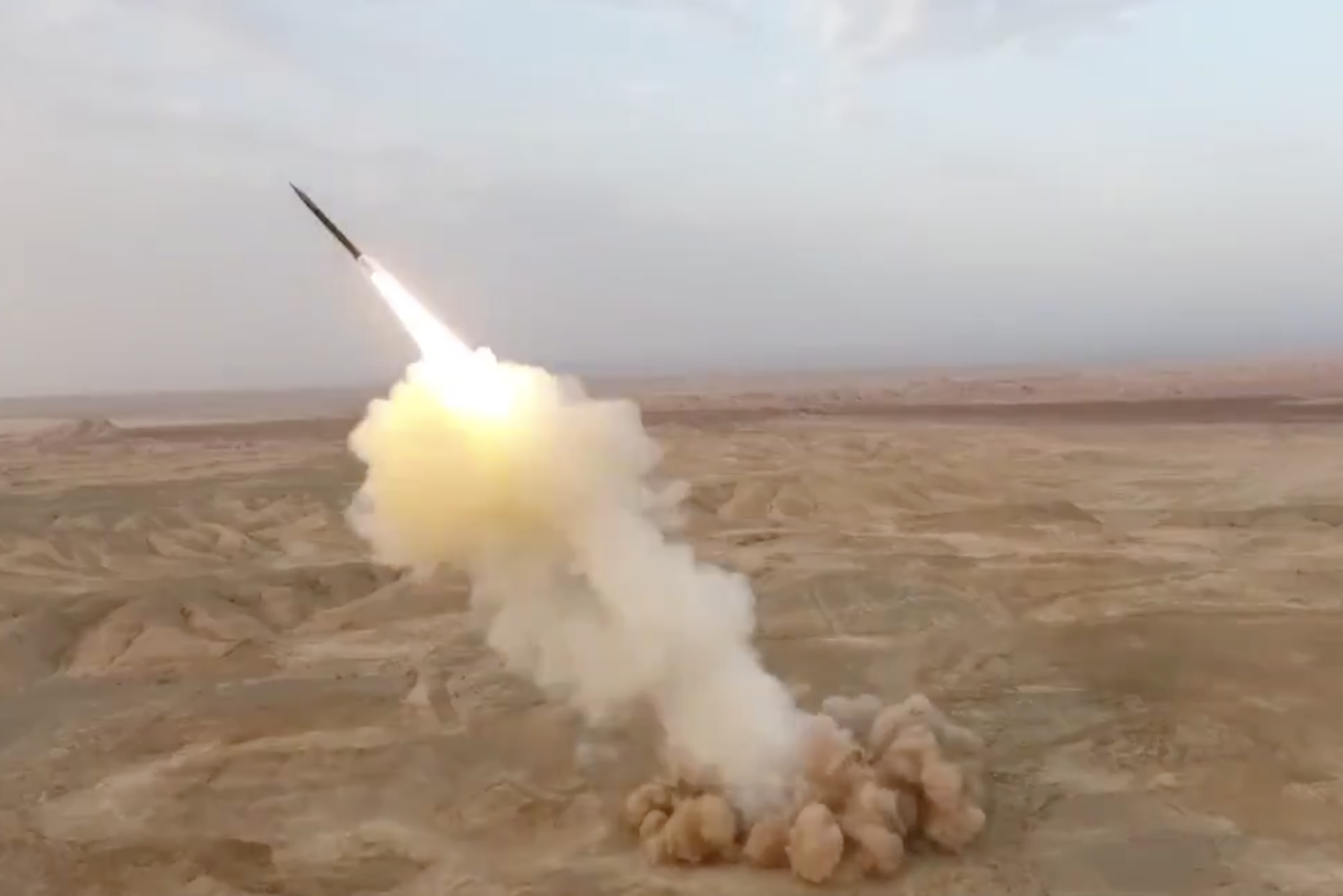 Iran's Revolutionary Guard Corps (IRGC) said it launched ballistic missiles from "the depths of the Earth" on Wednesday, during the final day of military exercises near Gulf waters.

State television broadcast aerial footage of the daylight exercises in the desert, showing bursts of flames, smoke and then dust, followed by what appeared to be four projectiles climbing into the sky.

The IRGC said in a statement on their Sepahnews website that it was "the first time in the world" that such an exercise had been carried out, AFP reported.

#Iran, in a military drill, fires #ballistic missiles buried in the ground. IRGC AF commander says "for the 1st time in the world, ballistic #missiles have been fired from depths of the earth & w/o usual platform & equipment.Buried missiles suddenly rift the ground & hit targets" pic.twitter.com/zeRFHP5xTz

The launches came a day after the IRGC blasted a mock-up of a US aircraft carrier with volleys of missiles near the Strait of Hormuz, a vital shipping lane for a fifth of world crude oil output.

Regarding Wednesday's exercise, the IRGC said "the successful launch of ballistic missiles from the depths of the Earth in a completely camouflaged way" was an "important achievement that could pose serious challenges to enemy intelligence organisations". 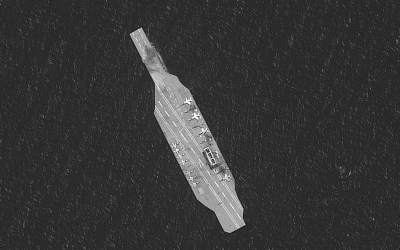 "These launches were carried out without the platform and usual equipment," IRGC aerospace chief Brigadier General Amirali Hajizadeh said on state television, as quoted by AFP.

"The buried missiles suddenly tear through the ground and hit their targets with precision," he said, adding again that this happened "for the first time in the world".

While the US called Tuesday's naval war games "irresponsible and reckless", it did not immediately comment on Iran's alleged ability to fire hidden missiles from the ground.

The war games came just days after Tehran accused US fighter jets of harassing an Iranian commercial airliner in the skies over Syria.

At least four passengers aboard the Mahan Air plane were understood to have been injured in Thursday's incident after the pilot took emergency action to avoid what were reported to be US aircraft.

Tensions have escalated between Tehran and Washington since US President Donald Trump unilaterally withdrew in 2018 from a landmark nuclear deal between Iran and world powers.

In June 2019, Iranian forces shot down a US drone that Tehran claimed was flying in its airspace. The incident brought the two countries to the brink of war.

Then, in January, US forces killed Qassem Soleimani, Iran's top general, at an airport in Baghdad, sparking a reprisal attack on an Iraqi military base housing US forces. At least 100 US personnel at the base were sent to hospital with traumatic brain injuries.

One of the most recent confrontations between the US and Iran came in mid-April, when the United States accused the IRGC of using speedboats to harass its warships in the Gulf. 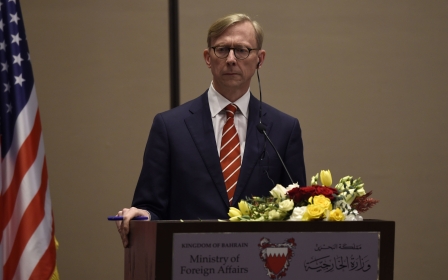 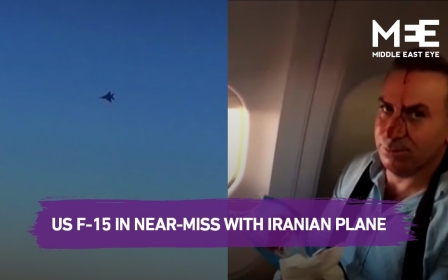 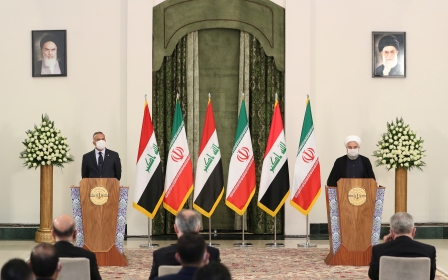