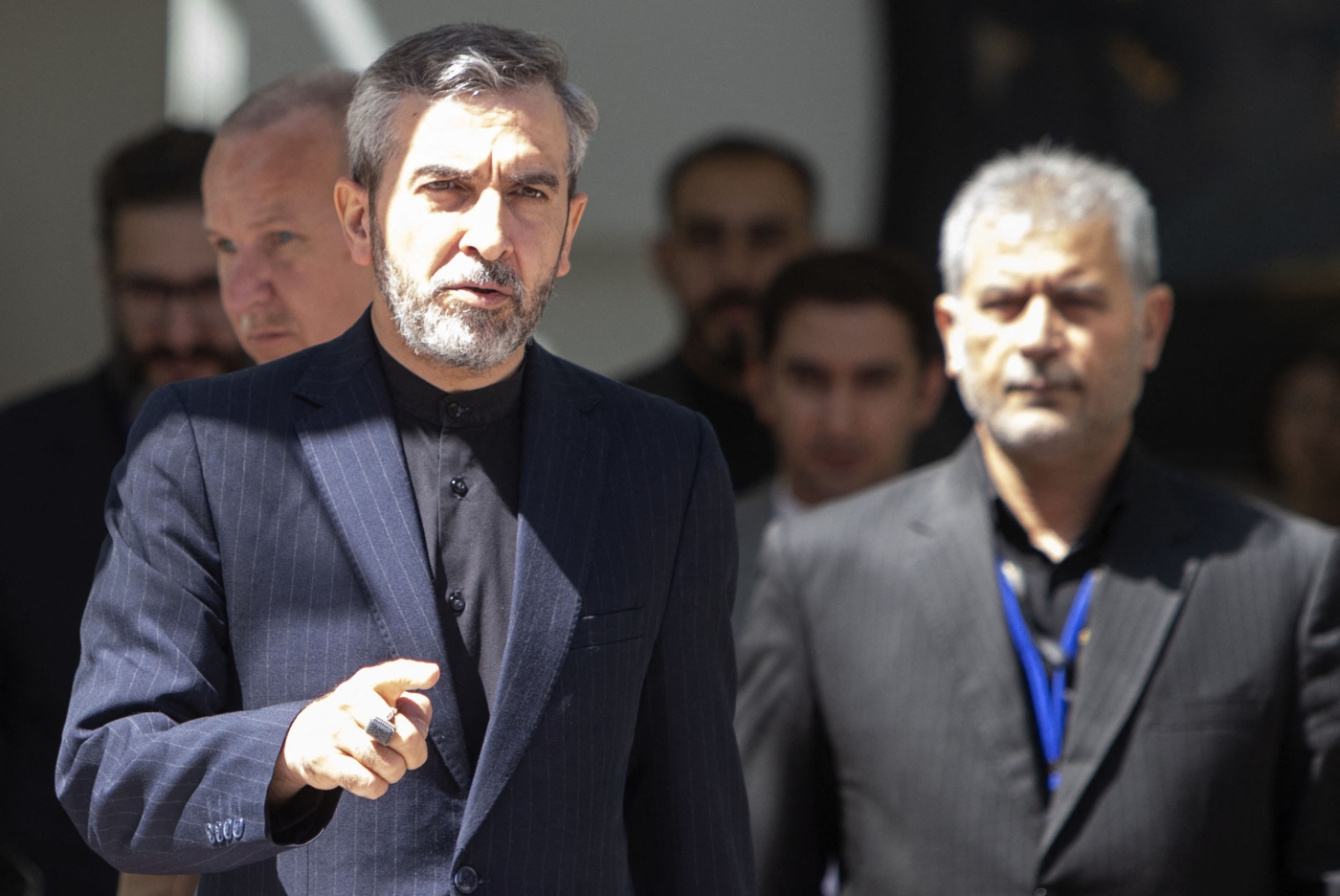 Iran's chief nuclear negotiator Ali Bagheri Kani (L) leaves after talks at the Coburg Palais, the venue of the Joint Comprehensive Plan of Action (JCPOA) in Vienna, on 4 August 2022 (AFP)
By
MEE staff

The European Union says Iran and the United States are likely to respond "very quickly" to a "final text" that is aimed at salvaging the nuclear deal between Tehran and world powers.

"There is no more space for negotiations," Peter Stano, a foreign policy spokesman for the bloc, told journalists in Brussels on Tuesday.

"We have a final text. So it's the moment for a decision: yes or no. And we expect all participants to take this decision very quickly." 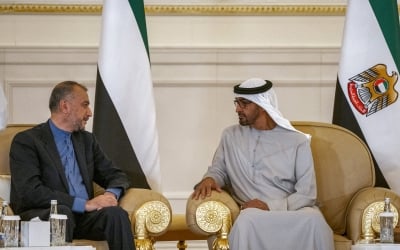 A State Department spokesman has said that Washington is ready to "quickly conclude a deal" to revive the agreement based on the EU's proposals.

Meanwhile, Iran says it will provide an answer to the proposal after studying the 25-page document, the state-run Islamic Republic News Agency cited a foreign ministry official as saying.

Iran agreed to a long-term deal on its nuclear programme in 2015 with a group of world powers known as the P5+1 - the US, UK, France, China, Russia and Germany.

It came after years of tension over Iran's alleged efforts to develop a nuclear weapon.

Under the accord, known formally as the Joint Comprehensive Plan of Action (JCPOA), Iran agreed to limit its sensitive nuclear activities and allow in international inspectors in return for the lifting of crippling economic sanctions.

Washington unilaterally withdrew from the nuclear pact under then-President Donald Trump in 2018. Iran reacted by gradually backtracking on its obligations under the deal, such as uranium enrichment.

EU-coordinated negotiations to revive the deal began in April 2021, but prospects have seesawed wildly over the last 16 months.

In March, the two sides appeared on the verge of reviving the accord, but a curveball from Russia demanding sanctions relief related to Ukraine stalled the talks.

Iran's demand that the US lift sanctions on the Revolutionary Guard Corps has also galvanised opposition to reentering the deal in Washington. Iran walked back the request after Washington rejected the proposal.

More recently, the talks were jolted by Tehran's request that a probe by the International Atomic Energy Agency (IAEA) on traces of nuclear material found at undeclared sites in Iran be shut down.

The UN agency's board of governors adopted a resolution in June censuring Iran for failing to adequately explain the previous discovery of traces of enriched uranium at three previously undeclared sites.

In recent months, Washington has stepped up economic pressure on Iran. Last week, the US rolled out its third batch of sanctions on companies facilitating the sale of Iranian oil and petrochemical products in less than two months.

Analysts say the sanctions offer hints of future escalation if the two sides fail to reach a deal.

"The US will race for more sanctions and the Iranians will race for more leverage which comes in building out its nuclear capabilities," Sina Azodi, an Iran analyst at the Atlantic Council in Washington, told Middle East Eye last week. 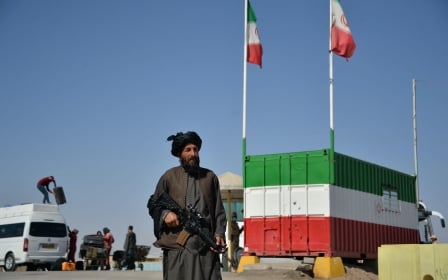