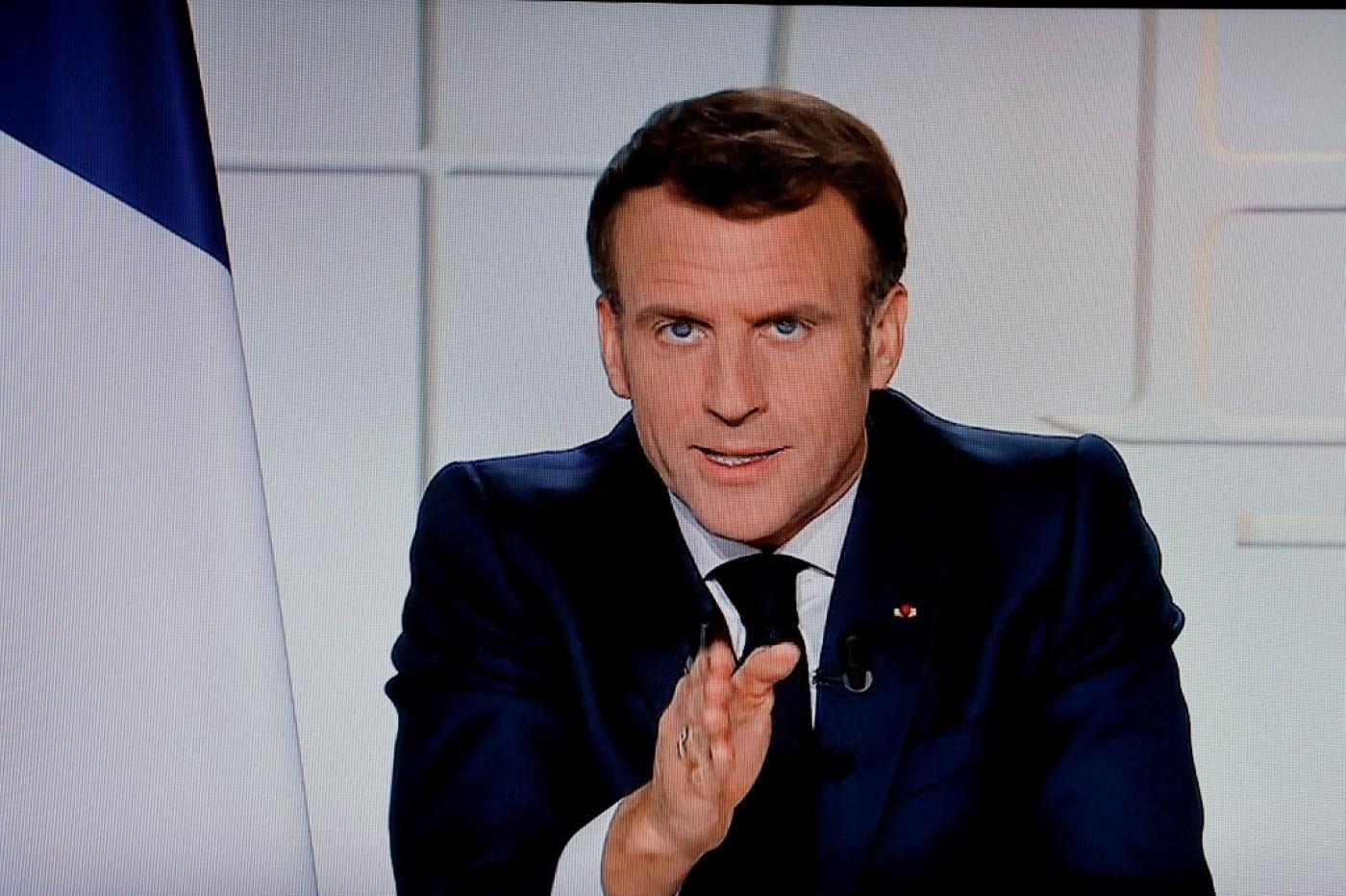 French President Emmanuel Macron has told his Iranian counterpart Ebrahim Raisi that a deal lifting sanctions on Iran in return for curbs on its nuclear activities is still possible but talks need to accelerate, Macron's office said on Sunday.

France, Germany and Britain, known as E3, and the United States are trying to save the 2015 Vienna agreement with Iran, but western diplomats have said negotiations, which have been in their eighth round since 27 December, were moving too slowly.

Iran has rejected any deadline imposed by western powers. "The President of the Republic reiterated his conviction that a diplomatic solution is possible and imperative, and stressed that any agreement will require clear and sufficient commitments from all the parties," the Elysee palace said in a statement after a "long exchange" with Raisi on Saturday.

"Several months after the resumption of negotiations in Vienna, he insisted on the need to accelerate in order to quickly achieve tangible progress in this framework.

"He underlined the need for Iran to demonstrate a constructive approach and return to the full implementation of its obligations."

The Iranian presidency, in a brief statement after the call, said Tehran had proved its willingness and determination to reach a negotiated deal.

Western commitments to bring about a revival of the 2015 agreement needed to include a lifting of western sanctions and a verification procedure for that process, it said.

Macron also asked for the immediate release of Franco-Iranian academic Fariba Adelkhah, re-imprisoned in January, and French tourist Benjamin Briere, who was sentenced on Tuesday to eight years in prison on spying charges. 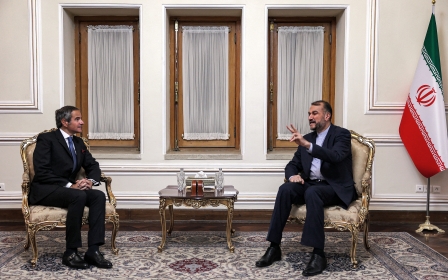