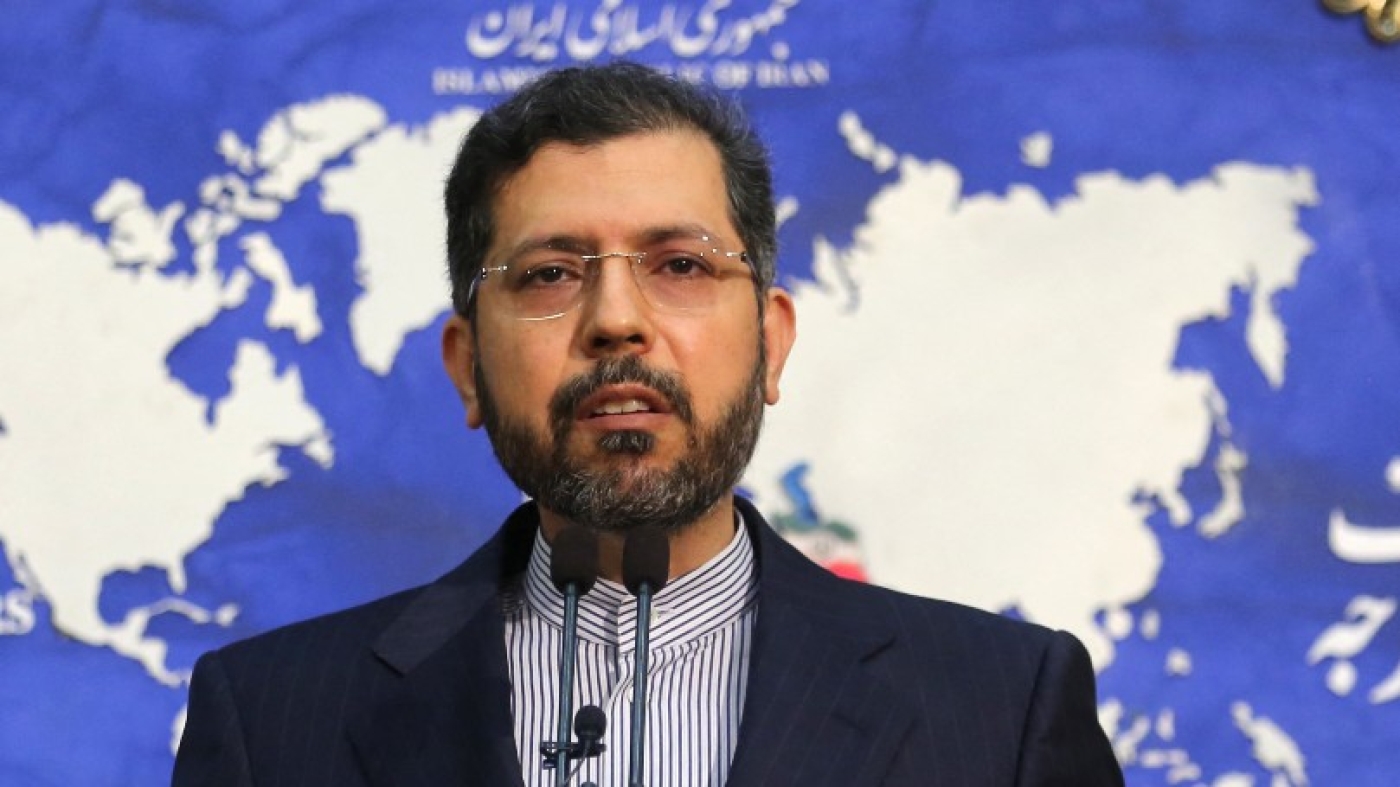 Iran has said that it is time for the United States to make the political decisions that will resolve key remaining issues, including the lifting of sanctions, as negotiations aimed at reviving the 2015 nuclear deal continue in Vienna.

"Washington, in particular, must announce its decisions on removing sanctions and the remaining issues," he said.

"If this happens... we will reach a lasting, reliable agreement at a good pace." 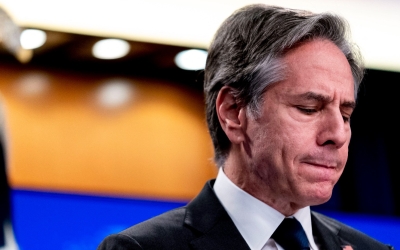 His remarks came as representatives from Iran, the US, and other world powers were due to return to Vienna for the talks after travelling home on Saturday for consultations.

Negotiations to revive the 2015 nuclear deal, also known as the Joint Comprehensive Plan of Action (JCPOA), resumed in late November after talks were paused in June as Iran elected its new president, Ebrahim Raisi.

The agreement - signed by Iran, the US, China, Russia, Britain, France, and Germany - offered Tehran sanctions relief in exchange for curbs on its nuclear programme.

In 2018, former US President Donald Trump unilaterally withdrew from the accord and reimposed economic sanctions. After several months of maintaining compliance, Iran began rolling back its commitments in 2019.

Iran seeks US pledge to not quit again

One of Iran's main demands during negotiations is that the US provide a guarantee that it would not leave the deal again in the future, diplomats told the Wall Street Journal on Monday.

The demand was initially floated when nuclear talks began under former Iranian president Hassan Rouhani. Two western diplomats told the Journal that ensuring that Iran's Supreme Leader Ayatollah Khamenei is not again embarrassed by a future US pullout appears to be a top political goal for Tehran.

Washington, however, has said that it can only make such a guarantee with a treaty that has the support of two-thirds of the US Senate - an unlikely scenario with the Democrat's slim majority in the legislature.

US and European officials have said say they are exploring additional confidence-boosting measures for Iran, including promises of letters of assurance from the US Treasury Department for an agreed list of international banks and companies in case of future sanctions.

"There are proposals on the table on how economic operators can get some comfort if a new American administration reimposes sanctions," a person close to the talks told the Journal.

Khatibzadeh said that the negotiations are "going in the right direction" but criticised delays, "especially by the US", in proposing plans for lifting sanctions.

Western parties have also insisted on the "urgency" of reaching a deal, with French Foreign Minister Jean-Yves Le Drian saying on Friday that the negotiations are "advancing way too slowly to be able to reach a conclusion".

US Secretary of State Antony Blinken said last Thursday that there are only weeks left to save the accord and that Washington is ready to look at "other options" if negotiations fail.

In response, Khatibzadeh warned that "Blinken knows better than everyone that every country has its own Plan B and Iran's Plan B might not be in the interest of the US". 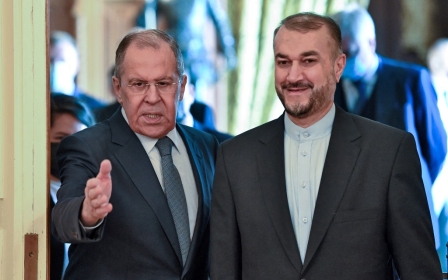 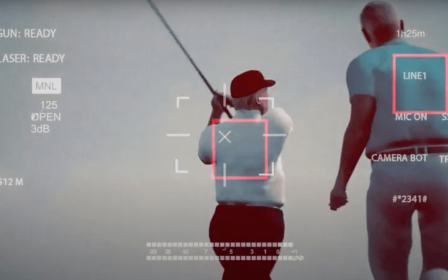