US expresses frustration with Iran's position on nuclear talks 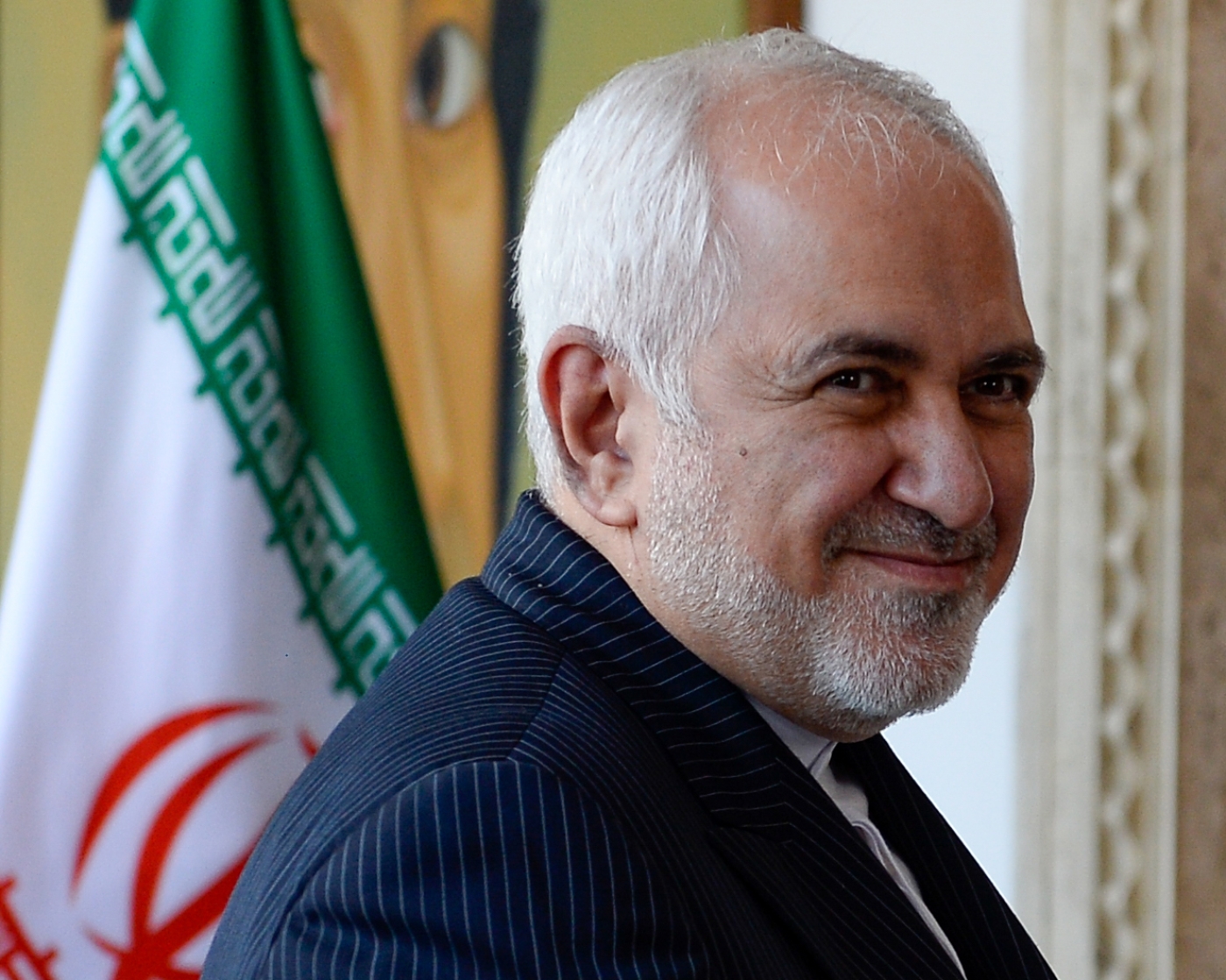 Iranian officials, including Foreign Minister Zarif, say US must lift all sanctions to revive JCPOA (AFP/File photo)
By
Ali Harb
in
Washington

The US has voiced frustration with Iran's unwillingness to engage in face-to-face talks to revive the nuclear agreement as well as its insistence that all American sanctions must be lifted in one swoop in order to restore the deal.

A senior US State Department official said late on Friday that, after the first round of indirect talks this week, "question marks" persist over Iran's willingness to do what it takes to reimplement the accord.

"Questions still remained about whether the seriousness of purpose - in terms of coming back into compliance that the US showed - will be reciprocated by Iran. I'd say we saw some signs of it, but certainly not enough," the official said.

A delegation from Washington flew to Vienna early this week, as Iran held formal meetings with signatories to the nuclear accord - Russia, China, the UK, France and Germany. European intermediaries relayed messages to the Americans from the talks.

The multilateral agreement, known as the Joint Comprehensive Plan of Action (JCPOA), saw Iran scale back its nuclear programme in exchange for lifting sanctions against its economy.

Then-president Donald Trump nixed the agreement in 2018 and started imposing sanctions as part of his maximum pressure campaign.

As a response, Iran started producing nuclear material beyond the restrictions of the 2015 pact.

US Democratic President Joe Biden had vowed to reverse Trump's Iran policy and return to the JCPOA. But reviving the accord has proved to be a diplomatic challenge, with Washington and Tehran disagreeing on how to return to compliance with the accord.

Iranian officials say the US must lift all of its sanctions first to reimplement the deal because it is the party that left the agreement first, a position reiterated by Foreign Minister Mohammad Javad Zarif on Friday.

-All Trump sanctions were anti-JCPOA & must be removed—w/o distinction between arbitrary designations.

But the Americans want a gradual and synchronised return into mutual compliance.

The US official said the Vienna talks will resume next week with hopes of finding a solution to the divergent views.

The official explicitly criticised the Iranian posture. "If Iran sticks to the position every sanction that has been imposed in 2017 has to be lifted or there will be no deal, then we're heading towards an impasse," he said. Republicans are ramping up opposition to Iran deal. Does it matter?
Read More »

Trump's critics at the time decried the moves as a deliberate effort to derail a future return to the deal.

The US official said on Friday that Washington is willing to nix all sanctions that are inconsistent with the JCPOA, even if they're not officially labelled as nuclear sanctions.

He declined to discuss the specifics of what sanctions can be lifted, but he noted that the administration is open to take on the complicated task of reversing some measures labelled as terrorism sanctions.

"It's not as easy a process as it may sound precisely because the Trump administration went out of its way to make it difficult for his successor administration to rejoin the JCPOA," the official said.

Given the complexities of the sanction and the demands by each party, the official decried Iran's objection to sitting on the same table as the US.

"All of this would be infinitely easier if we had direct conversations with Iran," he said. 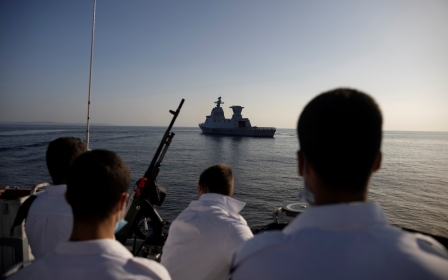 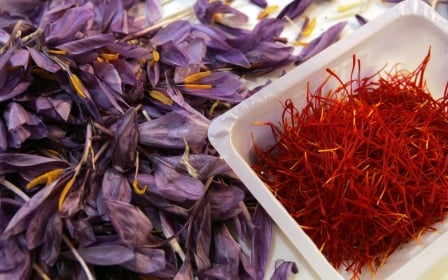