Israeli officials have brushed off the warnings, saying they will not let up on attacks, according to The New York Times 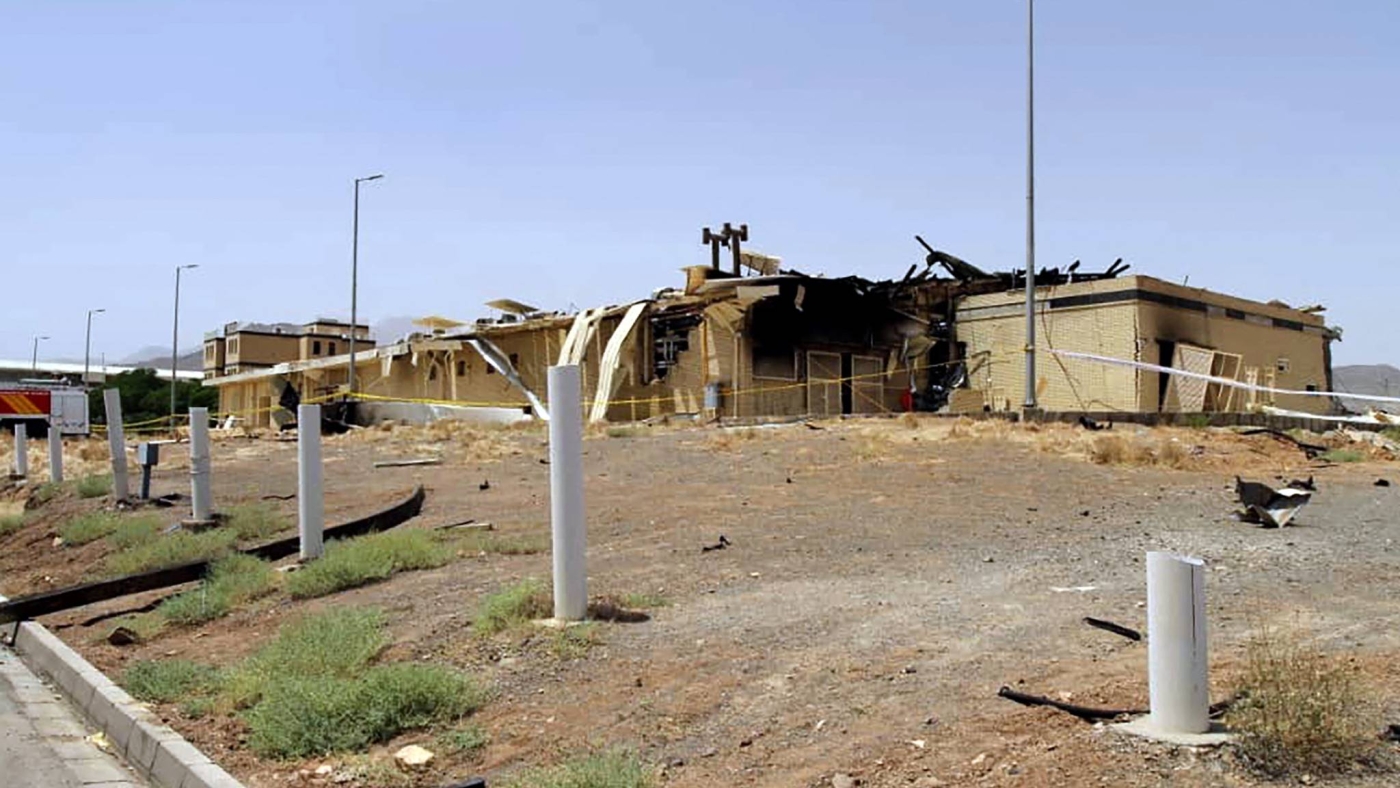 Over the past two years, Israeli intelligence operatives have been linked to major explosions at four Iranian nuclear and missile facilities (AFP/File photo)
By
MEE staff

US officials have warned their Israeli counterparts that repeated attacks on Iranian nuclear facilities are counterproductive and might cause Tehran to speed up its nuclear programme, The New York Times has reported.

Israeli officials have, however, dismissed the warnings, saying they have no plans to stop sabotage attacks on Iran's facilities, according to the report on Sunday that cited unnamed officials.

Over the past two years, Israeli intelligence operatives have been linked to major explosions at four Iranian nuclear and missile facilities and the assassination of Iran's chief nuclear scientist Mohsen Fakhrizadeh. Despite these attacks, Iran has rapidly resumed operations and even upgraded equipment to allow for faster uranium enrichment, the newspaper said.

American officials also noted that Iran has made an improvement in its defences against cyberattacks, meaning it would be much more difficult to successfully commit attacks similar to the one a decade ago that put centrifuges at the Natanz nuclear site offline for over a year.

The issue has been one of many differences between Israeli and American officials over how to deal with Iran's nuclear programme. Washington has touted diplomacy as the best way forward, while Israel has spoken of the need to defend itself against an Iranian "nuclear breakout" capability.

Israel's national security adviser said on Sunday that "Iran won't make concessions only because we ask them nicely".

Last week, the United Nations atomic watchdog said it believed the Islamic Republic had boosted its stockpile of highly enriched uranium in breach of a 2015 accord with world powers.

The International Atomic Energy Agency (IAEA) said in its confidential quarterly report that Iran has an estimated stock of 17.7 kilograms (39 pounds) of uranium enriched to up to 60 percent fissile purity, up from the previously reported 10 kilograms (22 pounds).

At the White House, the newspaper reported that officials had been considering the possibility of an interim deal with Iran - one that would freeze Iran's production of more enriched uranium in return for easing a limited number of sanctions - in the hopes of buying time for talks and keeping Israel from delivering on threats to bomb Iranian facilities.

Senior diplomats from China, France, Germany, Russia, and the UK plan to meet with Iranian officials in Vienna on 29 November to discuss bringing Tehran back into compliance with the 2015 nuclear deal - officially known as the Joint Comprehensive Plan of Action (JCPOA) - which eased sanctions on Iran in return for curbs on its nuclear programme.

Former US President Donald Trump left the deal in 2018 and reimposed crippling sanctions on the Islamic Republic. Since entering office in January, President Joe Biden has stated his intention of returning to the deal. However, months of indirect negotiations have failed to bear results.

Ali Bagheri Kani, Iran's deputy foreign minister and the leader of the Iranian negotiating team in Vienna, has said that Washington must "accept reality" and agree to lift all sanctions on Tehran.

"It is widely believed that the United States, by withdrawing from the JCPOA, breached the deal blatantly," Kani told Al Jazeera.

Kani added that Iranians "have gone a long way and we are a patient people", and that if the Vienna talks do not produce results, Iran will continue to rely on "domestic capabilities and capacity".

Robert Malley, the US special envoy for Iran, previously said that Washington would consider other options if a deal could not be reached. However, The New York Times reported that many of Biden's advisers were doubtful that introducing new sanctions would be successful in pressuring Iran to change course. 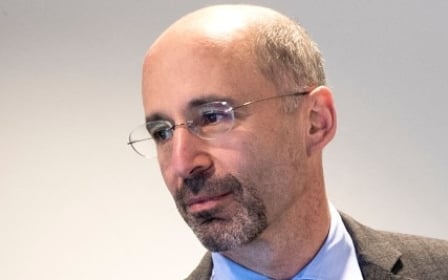