Hossein Amir-Abdollahian says US is sending contradictory signs, but Tehran is ready to return to talks 'at the first opportunity' Iranian Foreign Minister Hossein Amir-Abdollahian during the first meeting of the new cabinet in Tehran, on 26 August 2021 (AFP)
By
MEE staff

Speaking with reporters in New York at the UN General Assembly, the top Iranian diplomat said Tehran sees the talks as part of its diplomacy but the US continues to send contradictory signals with the continuation of sanctions that have devastated the country's economy. 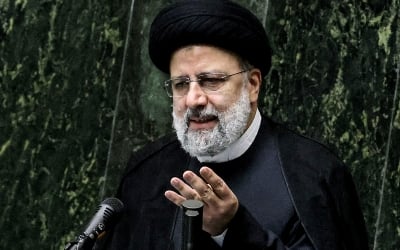 He said US President Joe Biden, who on Tuesday vowed to "return to full compliance if Iran does the same," is keeping damaging trade sanctions imposed by his predecessor Donald Trump "close to his heart".

Amir-Abdollahian added that Washington continues to block the country's access to funds stored in South Korean and Japanese banks, which could be used to purchase Covid-19 vaccines.

In an interview with the official IRNA news agency, Amir-Abdollahian said: "We are looking at avenues on the question of a return to negotiations, and, God willing, we will return to the negotiating table at the first opportunity."

"We are not seeking to quit the negotiating table," he said, adding that Tehran would pursue a negotiation that "serves the rights and interests of our nation".

The Iranian minister also told reporters that the country had a constructive dialogue with its neighbours, including regional rival Saudi Arabia. He added that understandings are being sought on their competing roles in the Middle East.

Negotiations between the Islamic Republic and six world powers to revive the 2015 nuclear deal began in April but have stalled since the election of Iranian President Ebrahim Raisi. The last round of talks in June ended without a date set for the next one.

Then-president Trump left the deal in 2018 and reimposed devastating sanctions on Tehran. Iran continued to abide by the agreement but since 2019 has begun to reduce its commitments.

During his video speech to the assembly on Tuesday, Raisi called for both a resumption of the talks and the removal of US sanctions, but said Iran "does not trust the promises made by the US government". 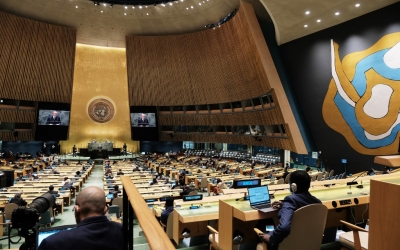 The agreement, known officially as the Joint Comprehensive Plan of Action (JCPOA), has been a key issue for the US and European countries on the sidelines of the UN General Assembly this week, with the UN and the European Union meeting with Tehran to urge the Islamic Republic to return to the negotiating table.

Amir-Abdollahian told NBC News that Iran has held "constructive talks" this week with German and British officials on the nuclear issue, and added that it planned to meet with French officials on Friday.

US Secretary of State Antony Blinken told reporters in New York on Thursday, however, that time was running out to save the JCPOA.

"With every passing day, as Iran continues to take actions that are not in compliance with the agreement – particularly building larger stockpiles of highly enriched uranium to 20 percent, even to 60 percent, and spinning faster centrifuges," he said.

At some point in the future, "Iran will have made too much progress in its programme that would not be reversed simply by returning to the terms of JCPOA".

Iran Nuclear
Saudi foreign minister warns of 'dangerous' Iran nuclear acceleration
Iran Nuclear
'Different reality': US to assess all options if Iran does not return to nuclear deal
Iran Nuclear
Biden aides to tell Israelis that US will pursue 'other avenues' if Iran diplomacy fails 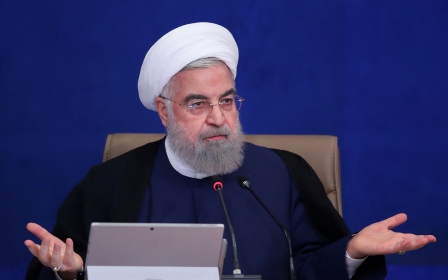 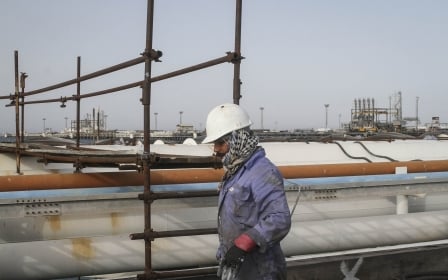