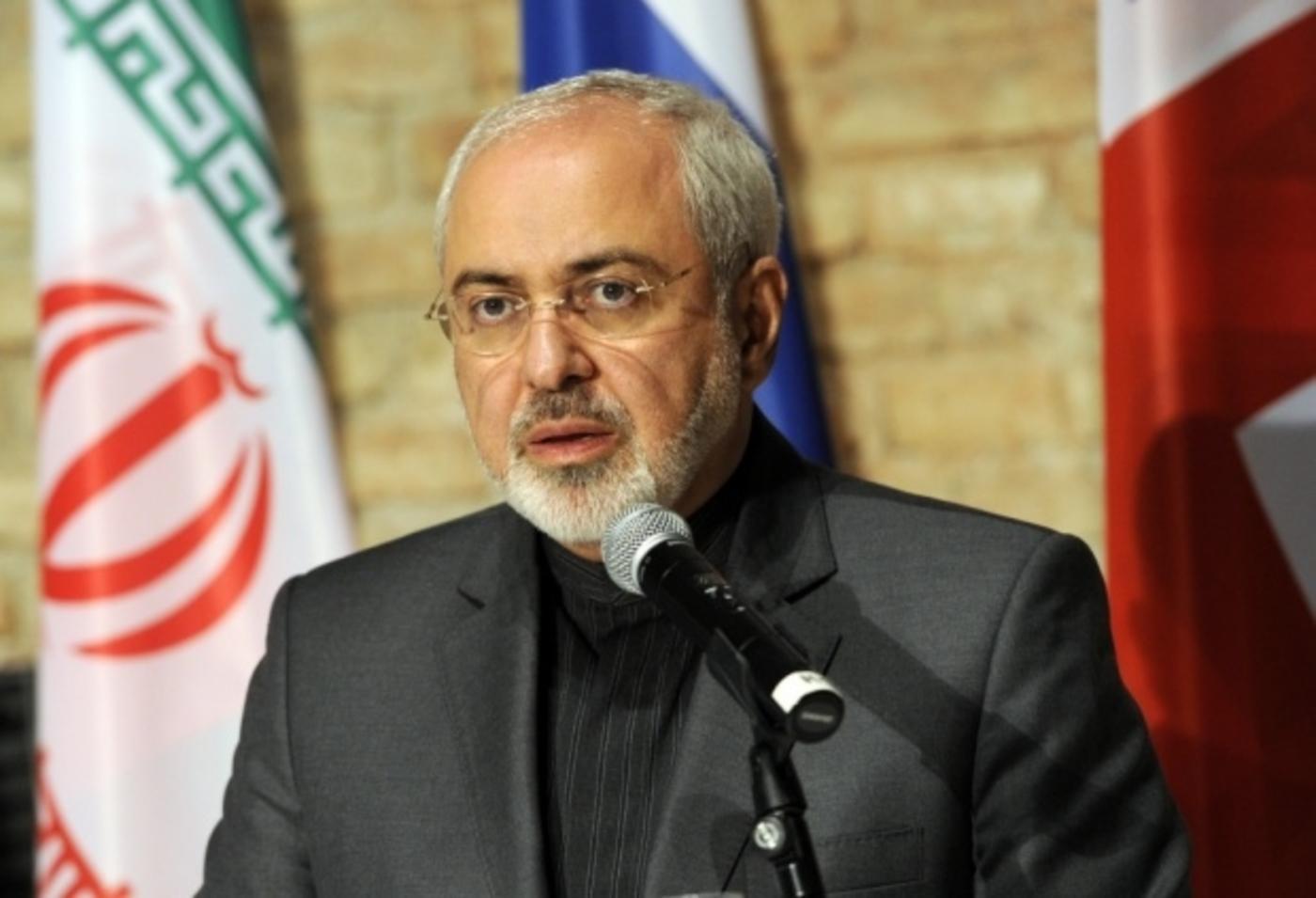 Iran said on Saturday that it rejects any changes to its nuclear deal with foreign powers after US President Donald Trump said he would waive sanctions for the final time unless the “terrible flaws” of the deal were fixed.

Iran "will not accept any amendments in this agreement, be it now or in the future, and it will not allow any other issues to be linked to the JCPOA," the foreign ministry said in a statement, using the 2015 deal's technical name.

The statement also hit out at new sanctions imposed on 14 individuals by the US Treasury on Friday over human rights issues and Iran's missile programme.

In particular, Iran said the placing of judiciary chief Ayatollah Sadegh Larijani on the sanctions list "crossed all red lines of conduct in the international community... and the government of the United States will bear responsibility for all the consequences of this hostile move".

Trump again waived nuclear-related sanctions on Friday –  as required every few months to stay in the agreement – but demanded European partners work with the United States to "fix the deal's disastrous flaws, or the United States will withdraw".

"This is a last chance," Trump said in a statement. "In the absence of such an agreement, the United States will not again waive sanctions in order to stay in the Iran nuclear deal. And if at any time I judge that such an agreement is not within reach, I will withdraw from the deal immediately."

In response, Russia described Trump's comments as "extremely unhelpful" as said it would work hard to keep the agreement alive.

"We are gradually coming to the conclusion that an internal decision by the US to leave the [deal] has already been made or is close to being made," Deputy Foreign Minister Sergei Ryabkov said in an interview with Interfax news agency on Saturday.

"This could be one of Washington's big foreign policy mistakes, a big miscalculation in American policy," he said.

Germany said Friday it remained committed to the deal and that it would consult with “European partners to find a common way forward.”

"The federal government will continue to campaign for the full implementation of the nuclear agreement," a German foreign ministry spokeswoman said.

A senior US administration official said Friday that Trump wants the Iran deal strengthened with a follow-on agreement in 120 days or the United States will unilaterally withdraw from the international pact.

Trump had privately chafed at having to once again waive sanctions on a country he sees as a rising threat in the Middle East. The official said his action on Friday "will be the last such waiver he will issue".

While Trump approved a sanctions waiver, the treasury department decided to impose new, targeted sanctions against 14 Iranian entities and people.

Iranian Foreign Minister Mohammad Javad Zarif responded on Twitter that the deal was not renegotiable and that Trump's stance "amounts to desperate attempts to undermine a solid multilateral agreement."

Trump's policy & today’s announcement amount to desperate attempts to undermine a solid multilateral agreement, maliciously violating its paras 26, 28 & 29. JCPOA is not renegotiable: rather than repeating tired rhetoric, US must bring itself into full compliance -just like Iran.

Some of the new sanctions announced by the Treasury Department are a response to crackdowns on anti-government protests in Iran in which access to social media was blocked, according to a Washington Post report.

The designations include Iran’s Supreme Council of Cyberspace and its subsidiary, the National Cyberspace Center, which police the Internet, restricting access to various websites that challenge the government as well as the proxies and virtual private networks many Iranians rely on to get around the controls.

Trump had lengthy discussions on Thursday with Secretary of State Rex Tillerson, national security adviser HR McMaster and others about the deal, which was reached during the presidency of Democrat Barack Obama.

Trump will work with European partners on a follow-on agreement that enshrines certain triggers that the Iranian government cannot exceed related to ballistic missiles, said a senior administration officials who briefed reporters on the decision.

One official said Trump would be open to remaining in a modified deal if it were made permanent.

Trump also wants Congress to modify a law that reviews US participation in the nuclear deal to include "trigger points" that if violated would lead to the United States reimposing its sanctions, the official said.

This would not entail negotiations with Iran, the official added, but rather would be the result of talks between the United States and its European allies. Work already has begun on this front.

Trump has argued behind the scenes that the nuclear deal makes the United States look weak, a senior US official said. The argument for staying in was to allow time to toughen the terms of the agreements.

A decision to withhold a waiver would have effectively ended the deal that limits Iran’s nuclear program. The 2015 agreement between the United States and Iran also was signed by China, France, Russia, Britain, Germany and the European Union, and they may have been unlikely to join the United States in reimposing sanctions. 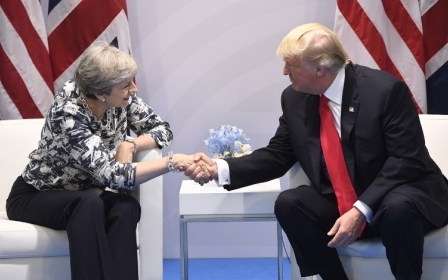 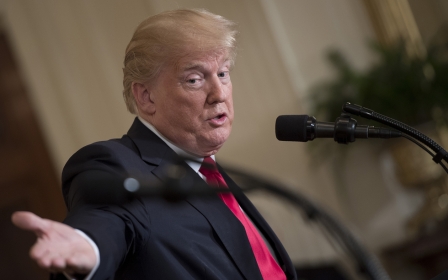