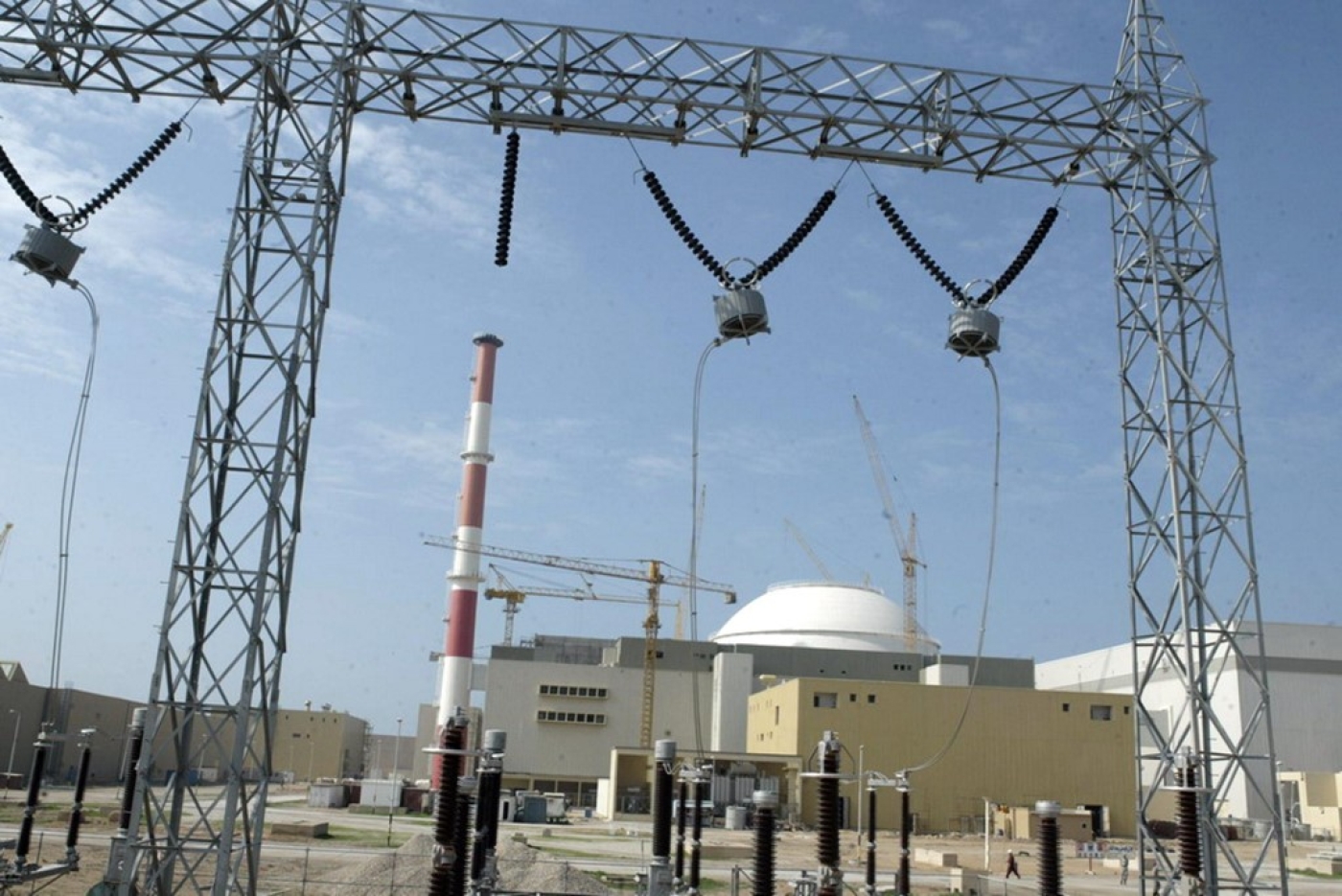 The report did not give the value of the deal, Reuters reported. 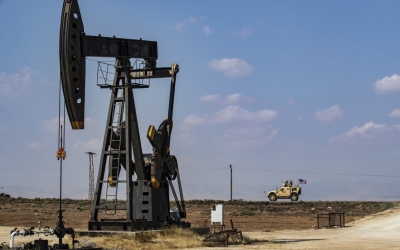 Since at least 2012, Iran has provided critical military support to Syrian President Bashar al-Assad's government, helping it regain control of large areas of the country. Iran experts say Tehran is now aiming to reap financial dividends from its assistance.

Currently, Iranian companies are participating in several major projects in Syria's electricity industry, among them the construction of a major power plant in Latakia, which is being carried out by Iran's Mapna Group, according to the Tehran Times.

IRNA quoted Syrian Electricity Minister Mohammad Zuhair Kharboutli as saying 50 percent of the country's grid had been damaged and that "Iran's role is important" in the reconstruction.

After meeting his Iranian counterpart Reza Ardakanian on Wednesday, Kharboutli had discussed the establishment of a trilateral electricity network among Iran, Syria and Iraq, as well as construction of renewable power plants in his country, among other issues, the Tehran Times said.

Shunned by western powers, the Syrian government is looking to friendly states including Iran, Russia and China to play a major role in rebuilding the country, as the war advances towards its ninth year. 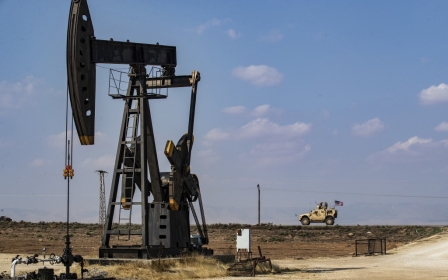 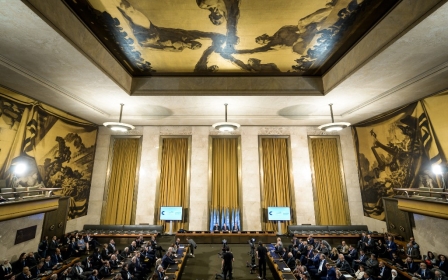 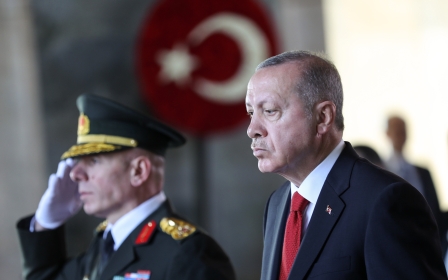