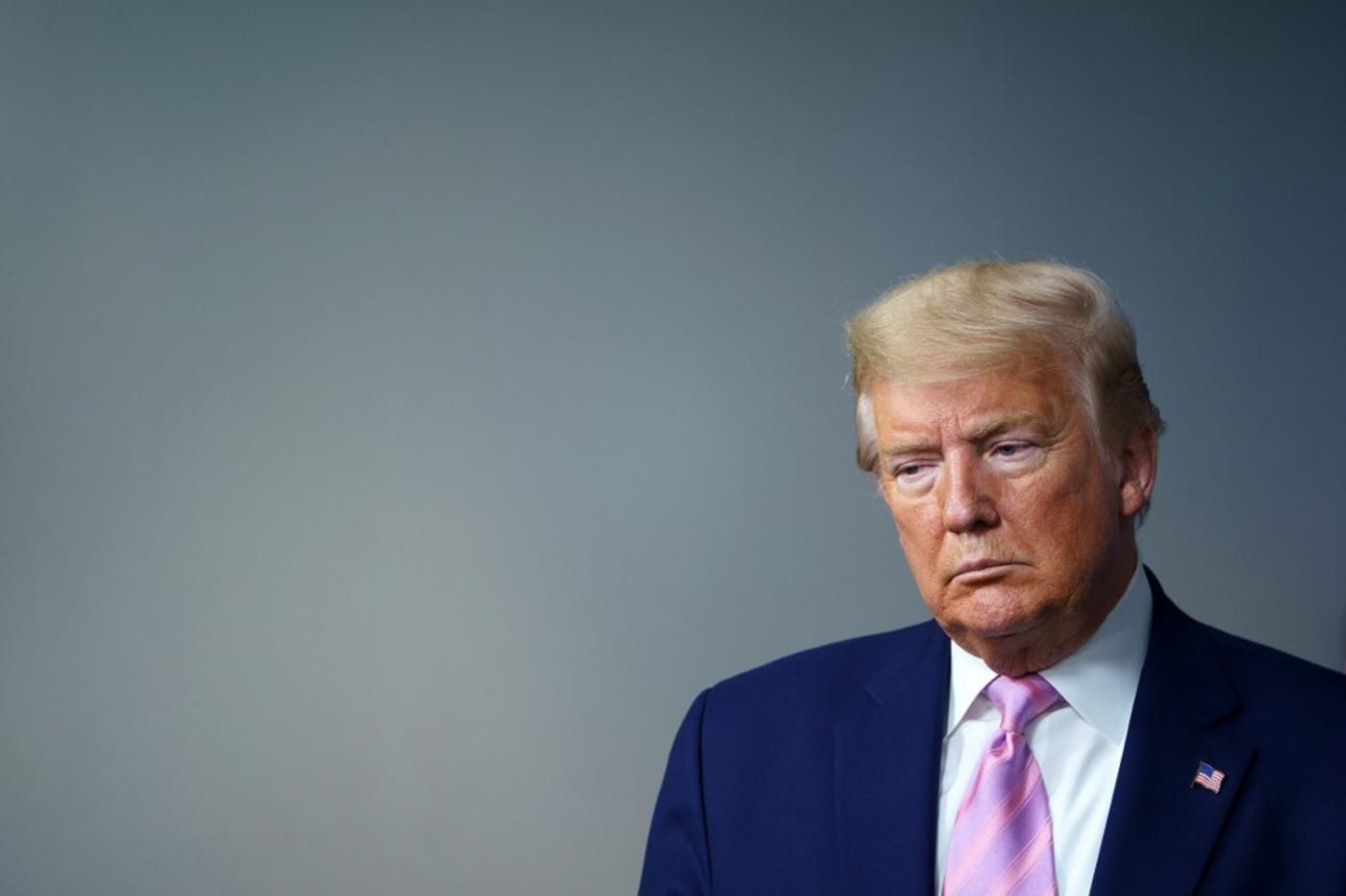 Iran has issued an arrest warrant for US President Donald Trump and dozens of others it believes carried out the drone strike that killed top Iranian General Qassem Soleimani in January, Iranian news agencies reported on Monday.

The IRNA news agency quoted Tehran Prosecutor General Ali Alqasi-Mehr, who said that 36 individuals had been identified in connection with the assassination of Soleimani, who was killed at Baghdad's international airport on 3 January.

“Thirty-six individuals who cooperated, collaborated and participated in the assassination of Hajj Qassem, including political and military authorities of the US and other countries, have been identified,” Alqasi-Mehr said, according to the IRNA. Alqasi-Mehr also said that Iran had asked Interpol for help in detaining Trump.

The prosecutor was quoted as saying that Iran had requested a “red notice” be put out for Trump and the others, which represents the highest-level arrest request issued by Interpol.

After receiving a request, Interpol meets by committee and discusses whether or not to share the information with its member states.

Interpol has no requirement for making any of the notices public, though some do get published on its website.

Alqasi-Mehr was reported by Iran's Fars news agency as saying the warrants had been issued on charges of murder and terrorist action and that Iran would continue to pursue the matter after Trump's time in office ends.

The strike against Soleimani came after months of tensions between Tehran and Washington and saw Iran retaliate with a ballistic missile strike targeting US troops based in Iraq.

Trump imposed heavy sanctions on the Islamic republic after he withdrew the US from the Joint Comprehensive Plan of Action - Iran's nuclear agreement with world powers - in 2018.

Last week, the US Treasury Department slapped fresh sanctions on five Iranian ship captains who had delivered petrol to Venezuela, whose once-thriving oil industry has broken down.