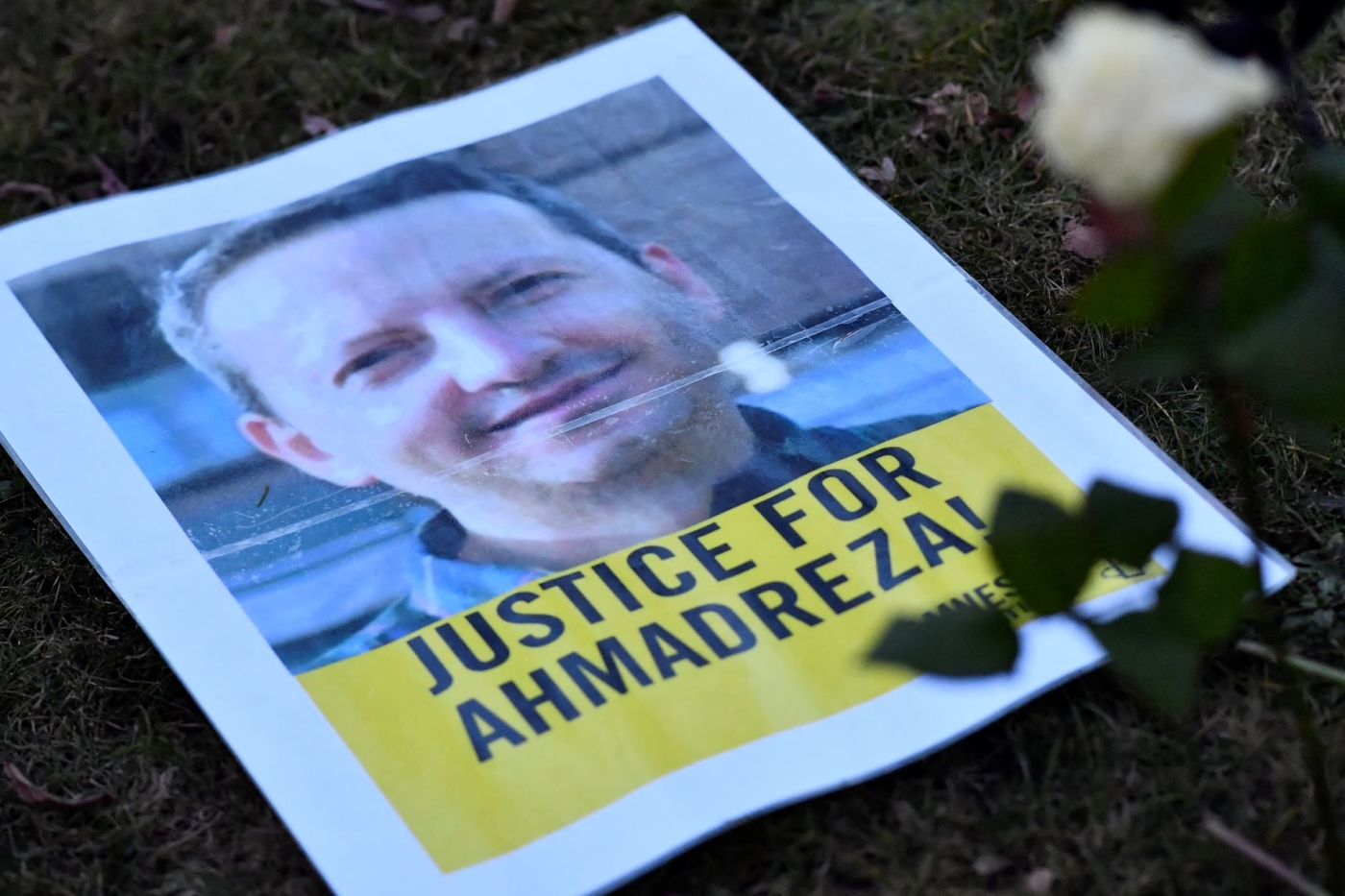 A flyer left during a protest outside the Iranian embassy in Brussels for Ahmadreza Djalali, an Iranian academic detained in Tehran who has been sentenced to death for alleged espionage, 13 February 2017 (AFP)
By
MEE staff

Iran's judiciary has said it will carry out the execution of an imprisoned Swedish dual citizen and ruled out any possibility of a prisoner swap.

Ahmadreza Djalali, a Swedish-Iranian disaster medicine researcher, was arrested in Iran on suspicion of espionage in 2016. Media in Iran reported that he was set to be executed on 21 May.

On Tuesday, the judiciary ruled out any exchange between Djalali and a former Iranian prison official, Hamid Noury, who was tried for war crimes in Stockholm.

"Djalali has been sentenced to death on several charges and the verdict is final. The sentence will be carried out," spokesperson Zabihollah Khodaian said, speaking at a press conference in Tehran.

The two files "have nothing to do with each other... therefore, there is no question of an exchange".

He did not say when the execution would take place, however.

His comments came a few days after the end of Noury's trial. His verdict was set in mid-July.

Noury stood accused of involvement in the mass execution of thousands of mainly left-wing prisoners in Iran in 1988, towards the end of the war with Iraq. The trial further strained the already tense relations between Stockholm and Tehran.

Sweden announced the arrest of another Swede in Iran two days after the end of the trial.

"We are aware that a Swedish citizen, a man in his 30s, has recently been detained in Iran. The embassy in Tehran is seeking information on the case and is in contact with local authorities," the Swedish Foreign Ministry said in an e-mailed statement, without elaborating

Djalali was accused in 2017 of having transmitted to Mossad - the Israeli intelligence services - information on two persons in charge of the Iranian nuclear programme, which would have allowed their assassination between 2010 and 2012. 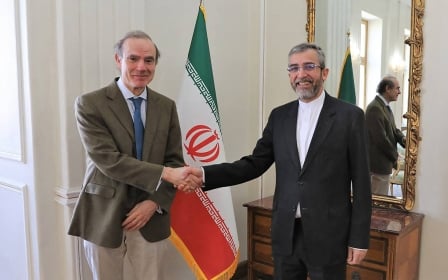 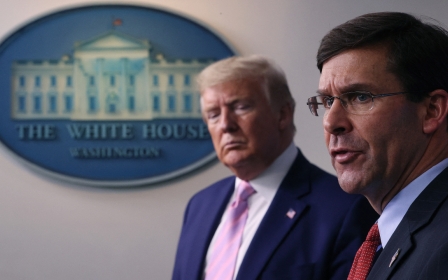