US delegation to visit UAE, a long-time trading partner with Iran, to warn companies not in compliance with sanctions there 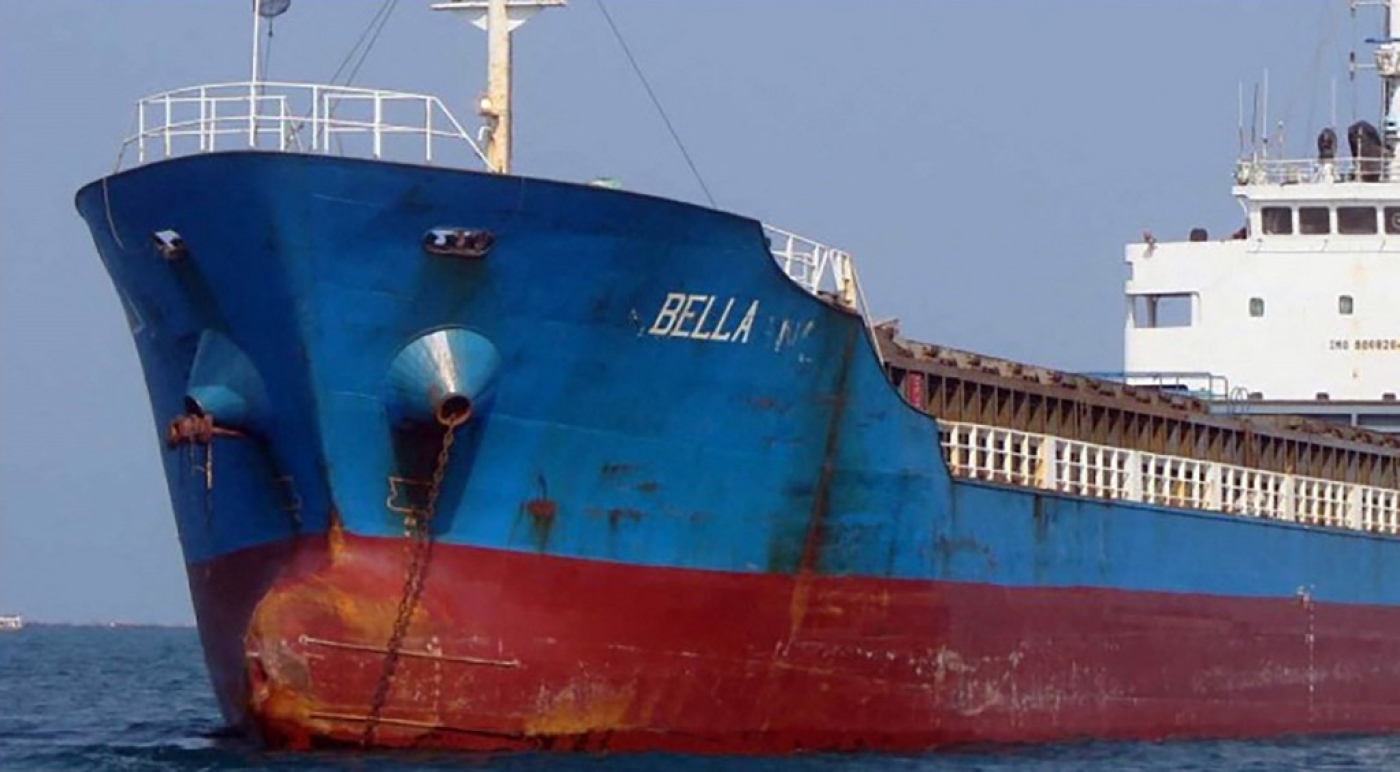 President Joe Biden's US administration is moving to tighten the enforcement of sanctions against Iran with the despatch of a senior delegation to the United Arab Emirates (UAE) next week, the State Department said as talks to salvage the 2015 Iran nuclear deal formally resumed on Thursday. The delegation, which will include the head of the US Treasury's Office of Foreign Assets Control (OFAC), Andrea Gacki, will issue a warning to companies in the UAE that are not in compliance with the sanctions.

A State Department spokesperson told Reuters that the United States has evidence of non-compliance, and that the firms could later be sanctioned or penalised over their dealings - confirming a Wall Street Journal report.

During the talks last week, Iran repeatedly insisted that all US and European sanctions imposed since 2017 - including those unrelated to Iran's nuclear programme - be lifted, describing them as the main obstacle to reviving the deal.

"We believe that a deal is within reach if the US government gives up its campaign of maximum pressure and the European parties show serious flexibility and political will in the talks," an Iranian official said on Sunday.

Although the UAE and Iran are on different sides of the region's strategic rivalries, their long-standing business ties have remained one of Iran's main links to the outside world.

Iran ranked fifth among the UAE’s trade partners by re-export value in the first nine months of this year, according to UAE trade data.

The US officials will meet with petrochemical companies and other private firms and banks in the UAE doing billions of dollars of trade with Iran, the US newspaper said. UAE authorities did not immediately respond to a request for comment from Reuters.

In 2018, former US president Donald Trump pulled his country out of a deal in which Iran agreed with major powers that it would curb its nuclear programme in return for the lifting of international economic sanctions.

Trump then reimposed US sanctions, prompting Iran to start violating the nuclear restrictions about a year later.

Talks are being held on Thursday in Vienna on reviving the deal, but have shown little advance so far. 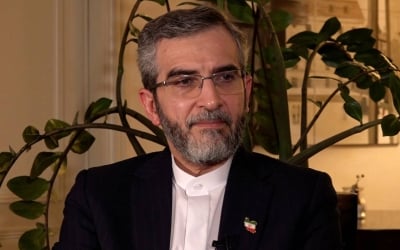 If there is no progress, the US could send delegations to several other countries to tighten the economic pressure on Iran, the WSJ reported.

US and Israeli defence chiefs were expected on Thursday to discuss possible military exercises to prepare for a worst-case scenario of destroying Iran's nuclear facilities if diplomacy fails, a senior US official told Reuters.

The scheduled US talks with visiting Israeli Defence Minister Benny Gantz follow a 25 October briefing by Pentagon leaders to White House National Security Adviser Jake Sullivan on the full set of military options available to ensure that Iran would not be able to produce a nuclear weapon, the official said on Wednesday, speaking on condition of anonymity.

Slightly more than half of Israelis say they would support their country attacking Iran without a "green light" from the US, according to a poll released on Wednesday by the Israel Democracy Institute.

In an exclusive interview with Middle East Eye last week, Iran's top negotiator, Ali Bagheri Kani, said the country was under no pressure to strike a deal over its nuclear enrichment programme, adding that the ball was squarely "in America's court" to resuscitate the agreement. 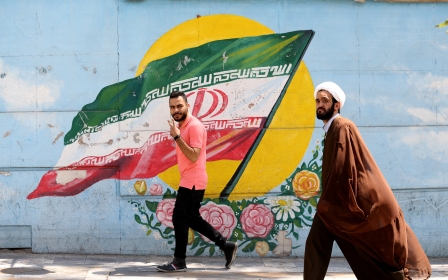 Iran Nuclear
'Indifferent to everything': The young Iranians fed up with nuclear talks