After Iranian-American Siamak Namazi released on furlough, semi-official news agency also said billions of dollars of Iran's assets frozen due to US sanctions to be released soon 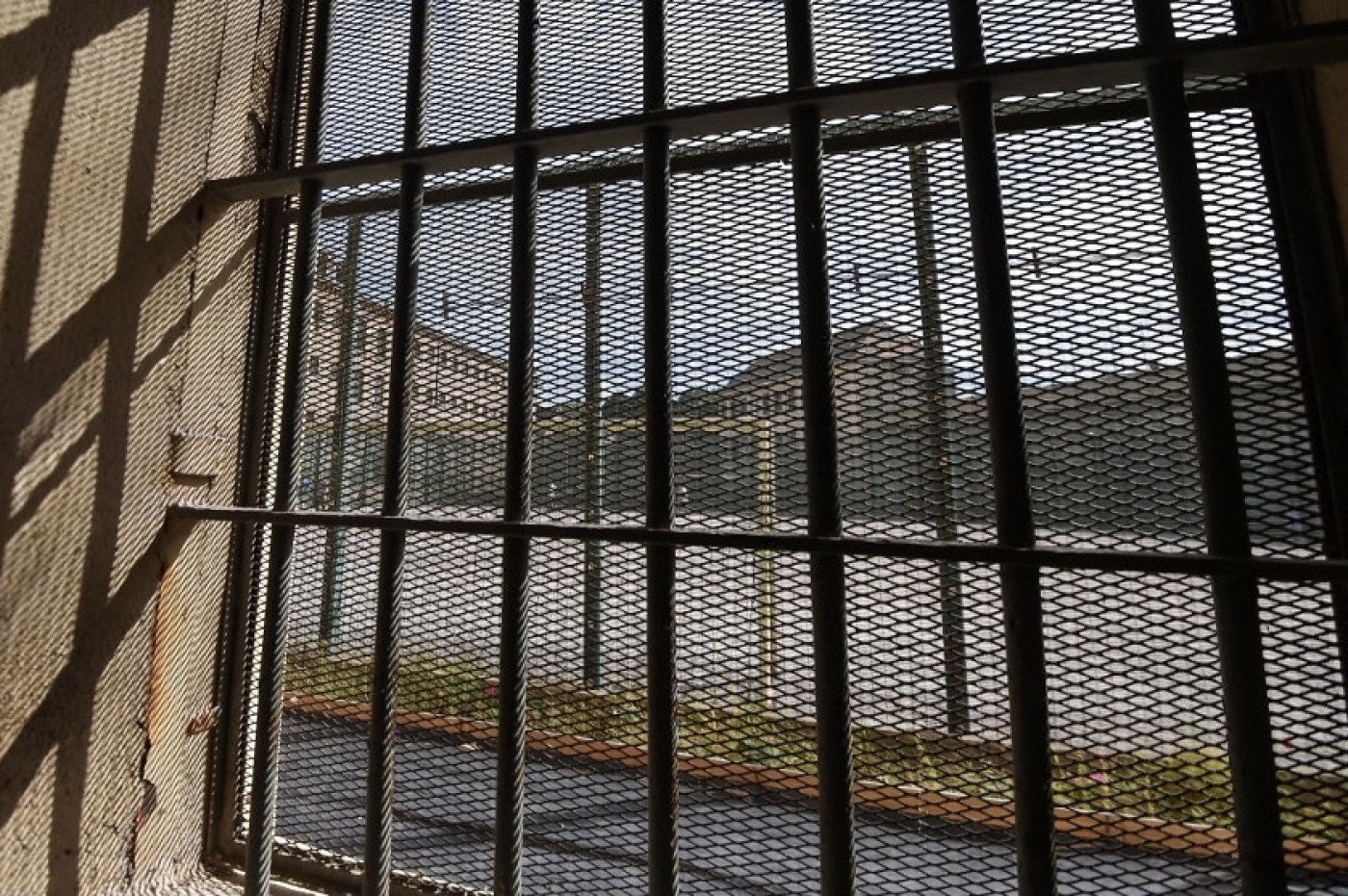 A regional country has mediated between Iran and the United States for the "simultaneous release of prisoners", Iran's Nournews said on Saturday, shortly after Tehran had allowed an Iranian-American businessman out of prison on a one-week furlough.

"In recent weeks, intensive talks, with the mediation of a regional country, were held for the release of Iranian and American prisoners," the semi-official news agency said, according to Reuters.

It also said that "billions of dollars of Iran's assets frozen because of the US sanctions will be released soon".

Iran said in August it was ready to swap prisoners with the United States, after US Secretary of State Antony Blinken tweeted that Iranian-American businessman "Siamak Namazi had now spent 2,500 days wrongfully detained" in Iran and that Washington was determined to secure the freedom of all Americans held by its Middle East adversary. Earlier on Saturday, Namazi, who has been imprisoned in Iran for nearly seven years, was allowed out of Tehran's Evin prison on a one-week, renewable furlough, his lawyer Jared Genser said.

United Nations spokesperson Stephane Dujarric said in a statement that Siamak's father, Baquer Namazi, was being allowed to leave Iran for medical treatment.

Baquer Namazi was convicted in Iran of "collaboration with a hostile government" in 2016 and sentenced to 10 years in prison. Iranian authorities released him on medical grounds in 2018 and closed his case in 2020, commuting his sentence to time served but effectively barring him from leaving the country.

His son, Siamak, was convicted of the same charge and has been held in Evin prison since 2015. The US government has described the charges against both as baseless.

On Sunday, the White House denied claims that Iran's assets were due to be unfrozen soon.

"Reports from Iranian sources of a transfer of funds related to the release of Baquer Namazi and furlough of Siamak Namazi are categorically false," National Security Council spokeswoman Adrienne Watson said.

Earlier, US State Department spokesperson Ned Price said: "We were deeply gratified to learn from the UN secretary-general today that Iran has lifted the travel ban imposed on Baquer Namazi."

It was unclear if Siamak's furlough might be a step towards his full release, nor whether it signalled the possible furlough or release of other US citizens detained in Iran.

"I am thrilled for the Namazi family that for the first time in seven years Siamak Namazi is sleeping at home with his family," Genser, who represents the family, told Reuters, saying Siamak was staying with his parents at their Tehran apartment.

"This is a critical first step, but of course we will not rest until the entire family is able to return to the United States and their long nightmare is finally over," Genser added.

'This is a critical first step, but of course we will not rest until the entire family is able to return to the United States'

Iranian Americans, whose US citizenship is not recognised by Tehran, are often pawns between the two nations, now at odds over whether to revive a fraying 2015 pact under which Iran limited its nuclear programme in return for sanctions relief.

Karim Sadjadpour, an analyst with the Carnegie Endowment for International Peace think tank in Washington, said the Namazis should never have been imprisoned.

"The Islamic Republic deserves no credit for temporarily releasing hostages that never deserved to spend a single day in prison," Sadjadpour said.

It was unclear what motivated Tehran's decisions on both men. Neither the Iranian foreign ministry in Tehran nor the Iranian mission to the UN immediately responded to requests for comment, according to Reuters.

Iran is grappling with the biggest show of opposition to its clerical authorities since 2019 with dozens of people killed in unrest across the country ignited by the death of Mahsa Amini, a 22-year-old woman from Iranian Kurdistan, in police custody. 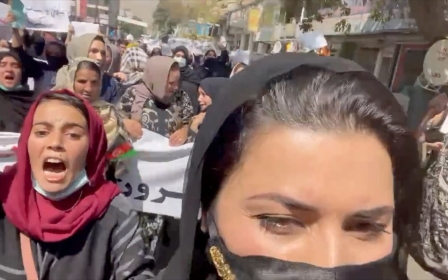 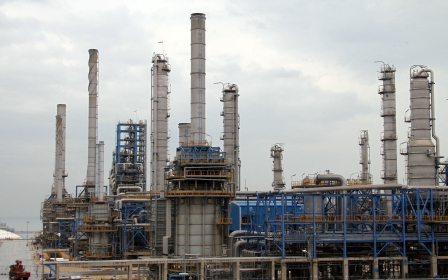