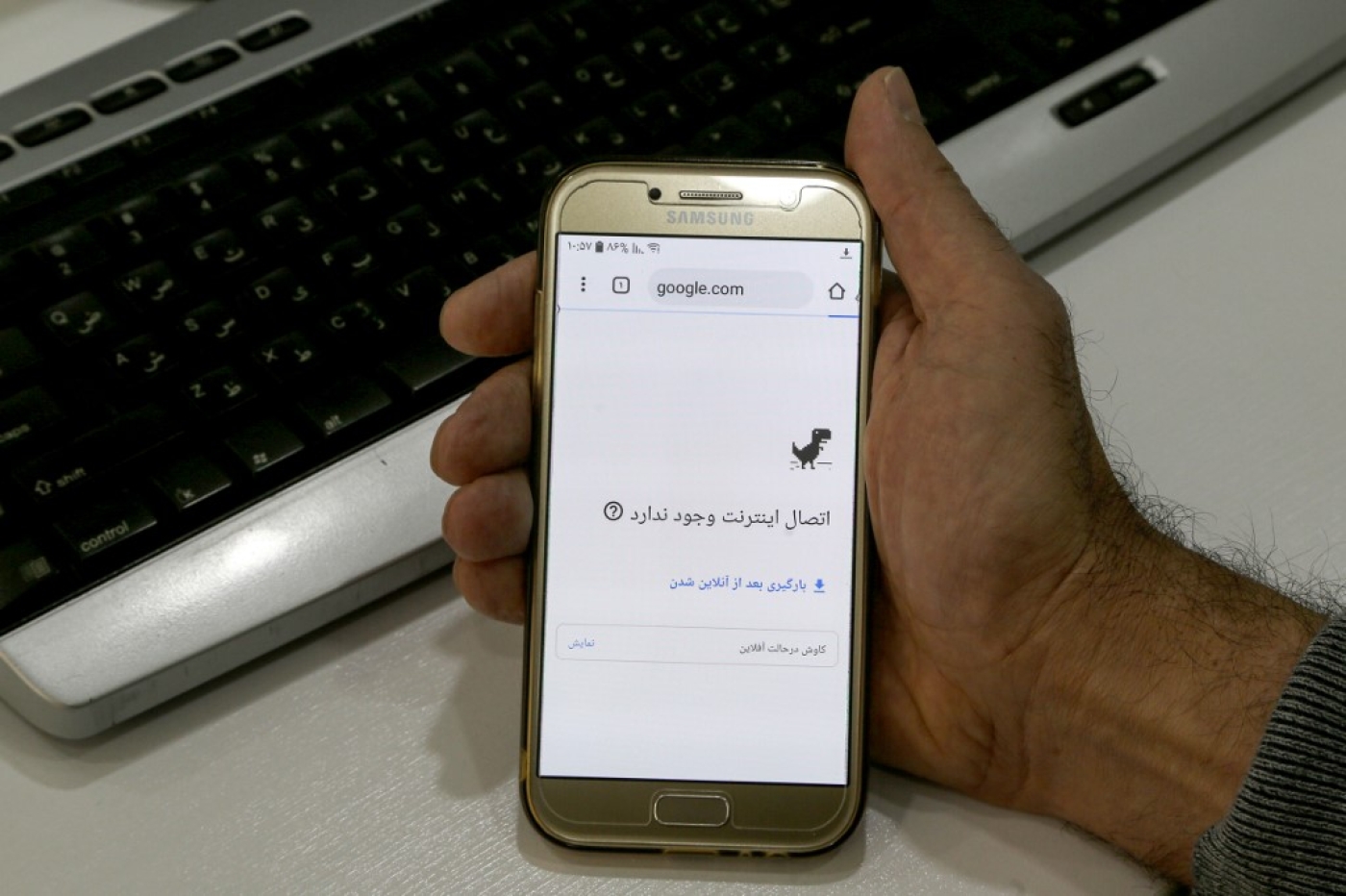 "Access to the internet has been limited as of last night and for the next 24 hours," an informed source at the information and telecommunications ministry said, as quoted by ISNA.

The decision was made by the Supreme National Security Council of Iran and communicated to internet service providers overnight, the source added, according to AFP.

It came after state television accused "hostile media" of trying to use fake news and videos on social media to exaggerate the protests as "large and extensive". While Iranian state media said calm had been restored in the country, videos on social media showed protests had continued in Tehran and some other cities. The footage could not be verified by Reuters.

The restriction of access apparently was aimed at preventing protesters from communicating with each other and sharing video on social media, Reuters said.

Babak Taghvaee, a defence analyst and historian who is not based in Iran, told TechCrunch: “Internet is completely shut-down and I can’t communicate [with] anyone… People just can call abroad (just certain countries) using telephone which is being monitored.”

Netblocks, a website that monitors online services, said late Saturday that the country was in the grip of an internet shutdown.

"Confirmed: Iran is now in the midst of a near-total national internet shutdown; realtime network data show connectivity at 7% of ordinary levels after twelve hours of progressive network disconnections," it said on Twitter.

US State Department spokeswoman Morgan Ortagus tweeted: "We condemn the attempted shutdown of the internet. Let them speak!"

At least one person was killed and others injured during the demonstrations that started across the country on Friday night, Iranian media said.

The protests erupted hours after it was announced the price of petrol would be increased by 50 percent for the first 60 litres and 300 percent for anything above that each month. 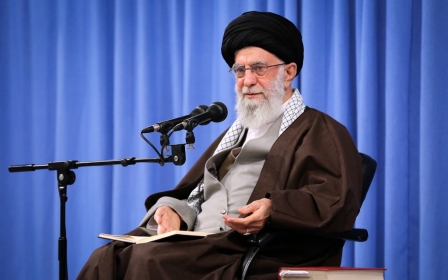 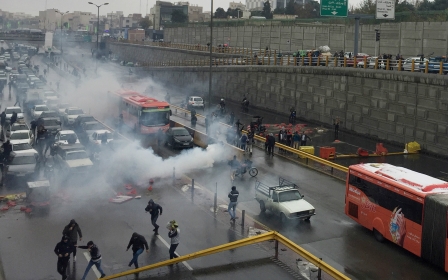 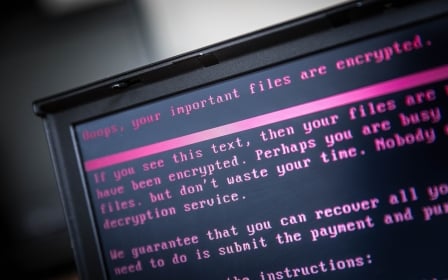