South Korea cut Iranian oil purchases to zero from about 285,000 barrels per day in first six months of year 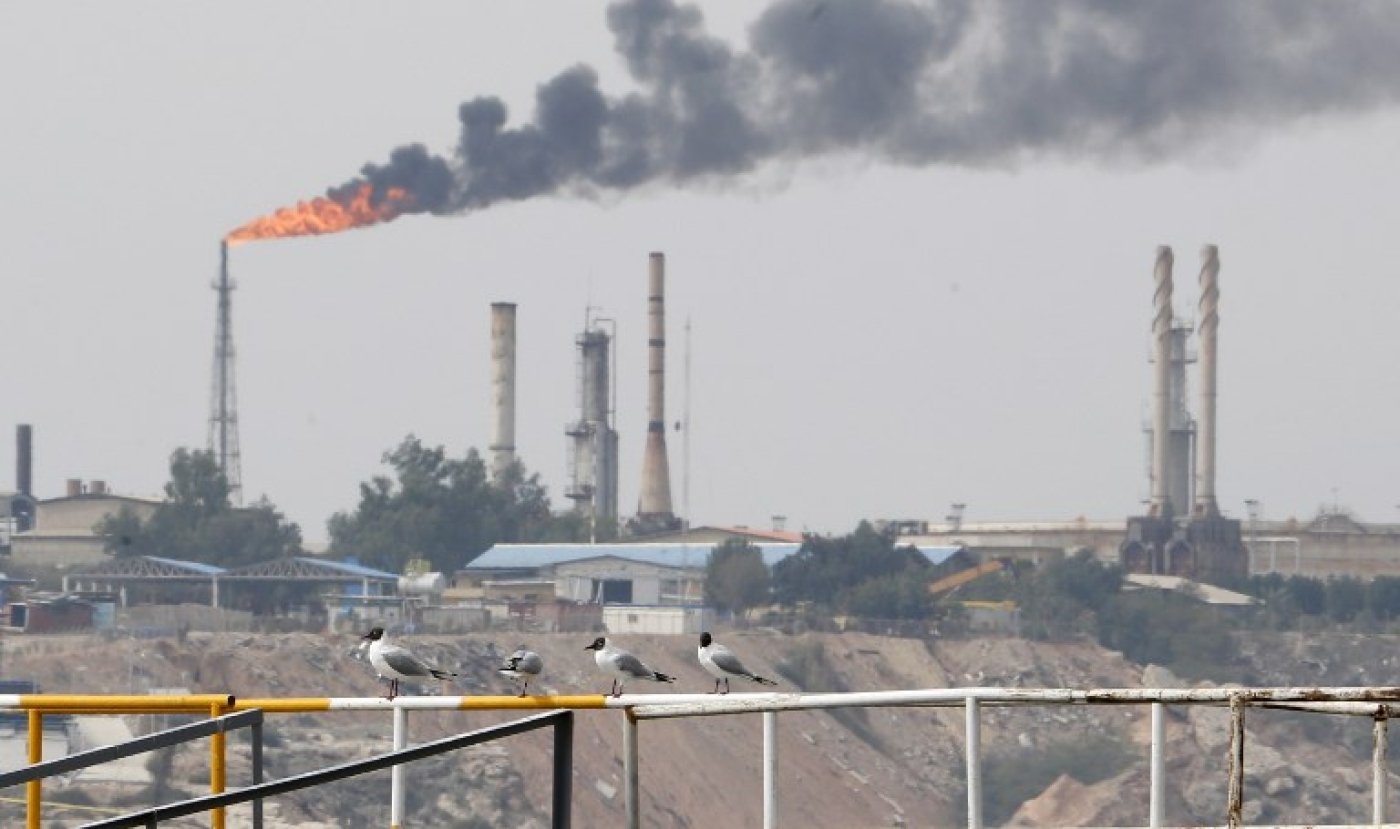 Iran and South Korea are working to set up a mechanism to barter South Korean goods for Iranian oil exports, an Iranian trade official was cited as saying by the state news agency IRNA on Saturday, as Tehran seeks ways to sidestep US sanctions.

"According to the plan, goods will be given to Iranian importers and their price will be subtracted from the price of the oil exported to South Korea, and the importers will pay the price of the goods to the Iranian government," said Hossein Tanhaee, head of the Iran-South Korea Chamber of Commerce, IRNA reported.

South Korea, a close political ally of the United States, has cut Iranian oil purchases to zero from about 285,000 barrels per day in the first six months of the year, according to Bloomberg.

The sanctions also target Iran's banking sector and its ability to bring dollars into the country, but leave open the possibility of trade in goods, AFP reported.

South Korean officials in Seoul could not immediately be reached for comment on the reported plan, Reuters said.

Iran has also been in talks with European countries on a mechanism to preserve the economic benefits of an international nuclear deal for Tehran after US President Donald Trump denounced the accord as weak and withdrew from it in May, reimposing sanctions on Tehran.

Still, few believe the EU-Iran trade mechanism will cover oil, and diplomats told Reuters last week it could be scaled back to include only less sensitive items such as humanitarian and food products.

That could fall short of what Iran's moderates wish for to fend off anti-Western hardliners demanding Tehran ditch the 2015 nuclear deal that they opposed in the first place.