Meanwhile, Rouhani is criticised over response to snowstorms, and female motorcycle racer says she used to dress like a man at night to train on the streets 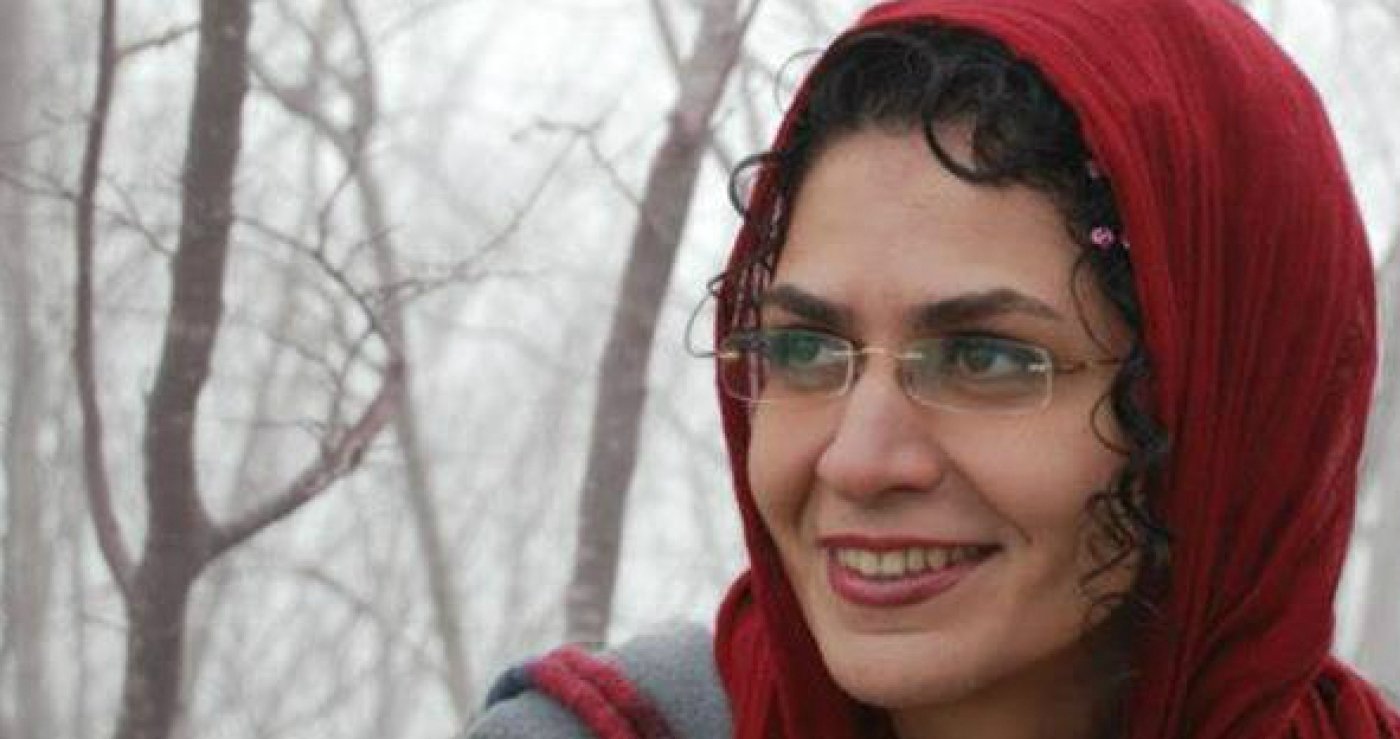 According to unofficial reports, Hedayat was beaten during her arrest and went on hunger strike (Facebook)
By
MEE correspondent

The arrest of Bahareh Hedayat, a prominent Iranian activist and former political prisoner, has sparked anger in Iran.

Hedayat was summoned by security personnel at the University of Tehran on 10 February and handed over to Iran's security police.

She was then transferred to the capital's infamous Evin prison, a Twitter account related to Iran’s student movement reported. Hedayat was released on bail after one week after news about her arrest outraged students and other political activists.

According to unofficial reports, she was beaten during her arrest and went on a hunger strike in response to her unlawful detention.

Reacting to her arrest, Iranian political and student activists condemned the University of Tehran's administration for collaborating with intelligence services to arrest a university student.

In a tweet, Ali Asghar Khodayari, a retired lecturer and former deputy at the university, denounced the head of the university and reminded him of how its directors before the 1979 revolution had supported the students against the Shah’s brutal secret police.

Zia Nabavi, a former political prisoner, also denounced the brutal way in which Hedayat was arrested and described it as a “kidnapping”.

“The intelligence forces think they look scarier by these [brutal] acts, and that they can spread fear. But NO, in our eyes you are so desperate and pathetic,” Nabavi wrote on Twitter.

Following Hedayat’s arrest, at least two gatherings were organised by students at Amirkabir University of Technology and Iran University of Science and Technology (Elm-o Sanat), urging the immediate release of the activist.

Hedayat has been arrested six times in the past decade and spent a total of six-and-a-half years in prison for her political activism. She is now free on bail of $16,000.

Rouhani under fire over snowstorm response

In the first week of February, Iran’s Meteorological Organisation had warned that cold air masses and heavy snowfall would hit Iran’s northern and western provinces.

Unusually heavy snow fall across Iran. This is the road to Rasht in Northern Iran. pic.twitter.com/mMPbPXYvLp

Despite the warnings, Iran’s Roads and Urban Development Ministry was unable to keep the main highways open between the capital Tehran and Rasht, the provincial capital.

Thousands of families who were heading to the northern province during a national holiday were trapped in the snowstorm.

“The snowstorm was forecast, but the province’s Crisis Management Department reacted very poorly in this case,” Mehrdad Lahouti, a legislator from Gilan province, told Aramn.

“Due to clear lack of planning and the authorities’ indifference about people’s fate, a controllable and predictable situation turned into a crisis,” Javan wrote.

In a renewed war of words between President Hassan Rouhani and Iran’s judicial officials, both sides accused one another of being responsible for announcing the number of those killed during unrest in the country in November.

Two weeks of deadly riots were sparked by an abrupt hike in fuel prices. Authorities confirmed a number of people were killed during the protests, but have not declared an exact death toll.

In a press conference on Sunday, Rouhani said that the Iranian Legal Medicine Organisation had the official number of casualties and was responsible for revealing the numbers, the IRNA news agency reported.

The organisation operates under the country’s judicial system.

However, a day later, Abbas Masjedi Arani, the director of the organisation, told ILNA news agency that according to an instruction from Iran’s Supreme National Security Council, Rouhani’s administration is the only official entity which is permitted to release the numbers.

Rouhani is the chairman of the Supreme National Security Council, the country’s highest security authority.

Ebrahim Raisi, Iran’s conservative chief justice to whom the Iranian Legal Medicine Organisation answers, was a rival of Rouhani's in the 2017 presidential elections and is also a member of the Supreme National Security Council.

International estimates on the number of people who died in the protests have varied widely from scores to more than 1000, numbers that Iranian authorities reject.

'At night, dressed like a man, I trained on the streets'

Behnaz Shafiei, a champion of women’s motocross racing in Iran, has spoken to Hamshahri newspaper about the years before women's racing was officially allowed, when she had to dress like a man and train on the streets at night.

Shafiei, widely known in Iran for her popular Instagram account where she regularly posts about her sports activities, is the first professional Iranian female motorcycle racer.

“It is not easy to break the limits and discriminations [imposed on female athletes],” Shafiei told Hamshahri.

“But I believe that we should overcome all these limits to reach our dreams.

"Each of us has a responsibility, and I believe that mine is to open a path [for women] in motorcycle racing.”

Women’s motorcycle racing was authorised in Iran in 2017, and last week the second round of this season’s competition was held at Tehran’s Azadi racing track.

Despite IRNA publishing a photo-story of last week’s race, Iranian women face difficulties riding motorcycles in cities due to opposition from hardliners. 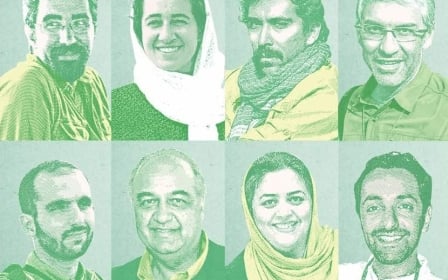 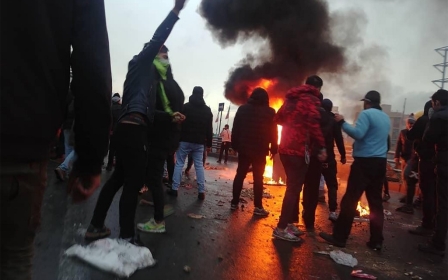