Meanwhile, both vaccine production and house arrest programme for women are affected by sanctions, and a snowstorm highlights the issue of smugglers 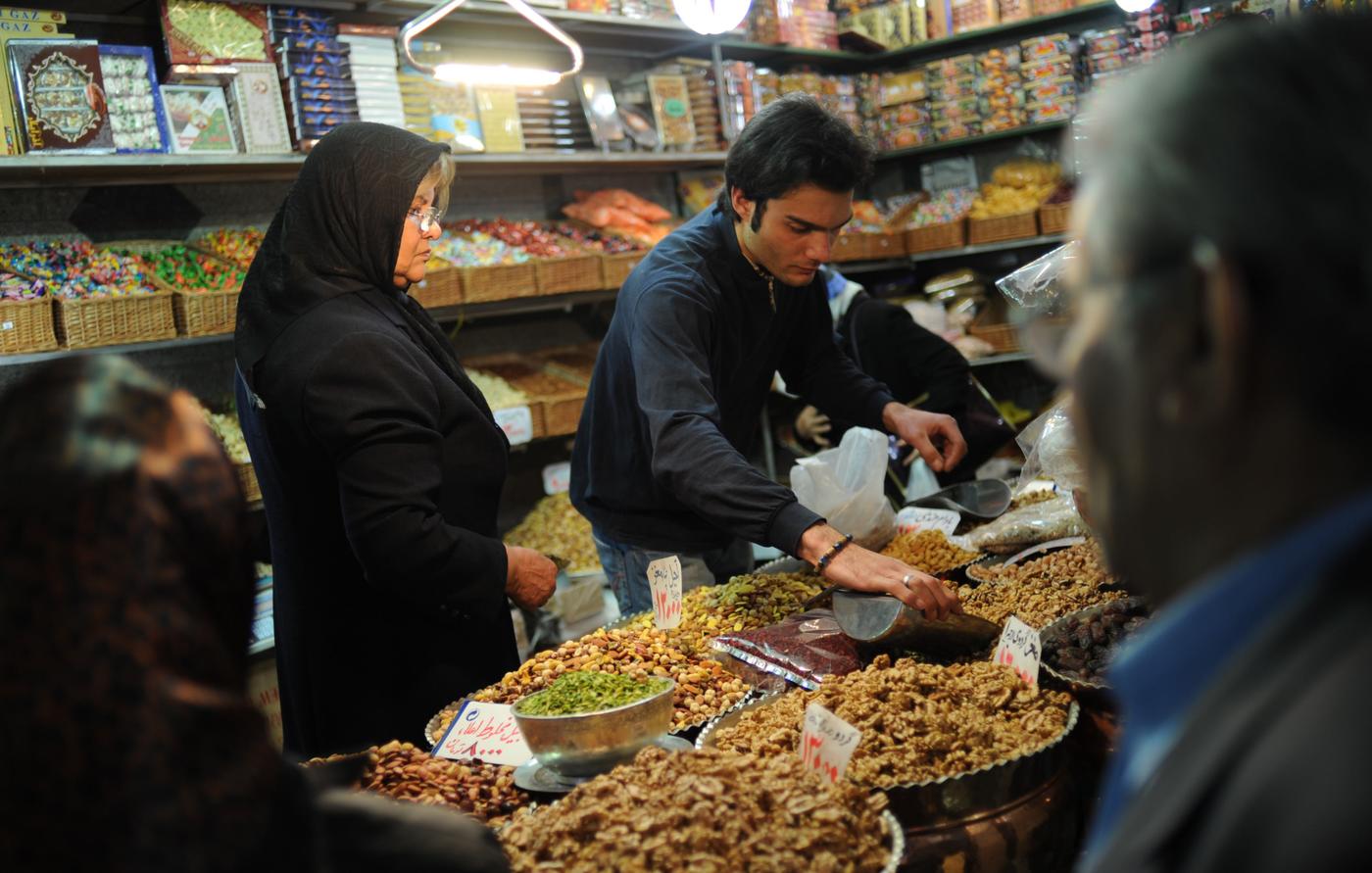 During the festival of Nowruz, which marks the beginning of spring and the Persian new year, serving nuts at every house is a must.

But this year, the high prices of dried nuts have led an online "No to Nuts" campaign to go viral.

The campaign has been widely supported by conservative media and hardliners inside Iran, along with regime change advocates outside the country.

Hardline Fars news agency even dedicated a page on its interactive section in support of the campaign. A hashtag in Farsi has also been introduced to social media users to discuss the high costs of nuts.

A conservative Iranian activist posted images of people signing a petition in a mosque, claiming the petition was about boycotting nuts for the new year celebration.

Translation: This week, citizens of Mohajeran joined the ‘No to Nuts’ campaign by signing a petition. This is called sympathy.

Meanwhile, Khabar Online reported that the prices of different nuts have increased three- to fourfold in the past year.

Ronak, an Iranian manufacturer of vaccines against foot and mouth disease, has shut down in the western city of Mahabad due to currency devaluation, ILNA news agency reported.

Iran’s vaccine and medical companies are heavily dependent on imported raw materials, and the 2018 currency crash following renewed US sanctions has caused many manufacturers to cease operations.

In addition to “issues in supplying raw material”, Ronak said the government’s importation of the same vaccine from Turkey also contributed to the shutdown of the factory and the firing of its 25 employees.

Corruption has also been blamed for the shortage of raw materials.

The Iranian government provides subsidised foreign currency to private importers of essential goods - but a number of economic lobbyists close to officials in power have been found to receive subsidised currency, only to exchange it on the open market without importing goods into the country.

Iranian authorities are pushing for more female prisoners to serve their sentence under house arrest instead of in prisons, Iran daily reported.

According to an agreement between the judiciary’s crime prevention department and the vice presidency for Women and Family Affairs, women convicted of light crimes will be monitored electronically in their homes, the daily wrote.

The policy is set to focus first and foremost on mothers, the newspaper added.

Masoumeh Ebtekar, Iran's vice president for women and family affairs, told Iran daily that she had been visiting women wards in eight different cities and talked to more than 3,000 inmates to improve conditions for incarcerated women.

“Good works have been done to set up workshops in prisons and improve access to [feminine] hygiene, but there are still more issues” to be resolved, Ebtekar said.

Since 2017, a pilot experiment with ankle monitors has been implemented on 250 women prisoners. In 2019, another 250 are expected to be included in the programme.

But Ebtekar noted that the final phase of the plan was delayed by obstacles to importing the monitors due to US sanctions.

A group of five Iranian Kurd smugglers, trafficking goods from Iraq into Iran, were saved by the Iranian Red Crescent Society during a heavy snowstorm, Shahrvand newspaper reported.

The smugglers, who are known as koulbar in Iran, were from the village of Bisaran, about 80 kilometres from the border with Iraq.

The group, including two 15-year-old teenagers, were caught in the middle of a snowstorm on their way back to Iran, the report added.

Traffickers operating in western Iran smuggle alcohol, tea, textiles and electronic goods into the country and fuel from Iran into Turkey and Iraq.

Iranian border guards are known for having a relatively tolerant attitude towards locals working as couriers for professional smugglers. However, cases of guards shooting at smugglers or killing their mules have been reported in recent years.

Since the late 2000s, the Iranian Border Guard Command has changed policies and turned a blind eye to activities of local smugglers. The lax attitude towards smuggling has allowed certain essential goods to enter the country in spite of sanctions. 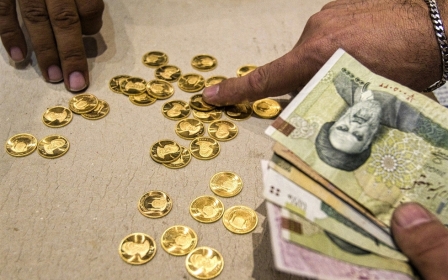 Media
Arabic press review: In Syria, the rich fight over wreckage and debris of war