Meanwhile, the family members of the victims of a downed Ukrainian plane have no hope for justice, while Tehran and Havana are set to produce their own coronavirus vaccine 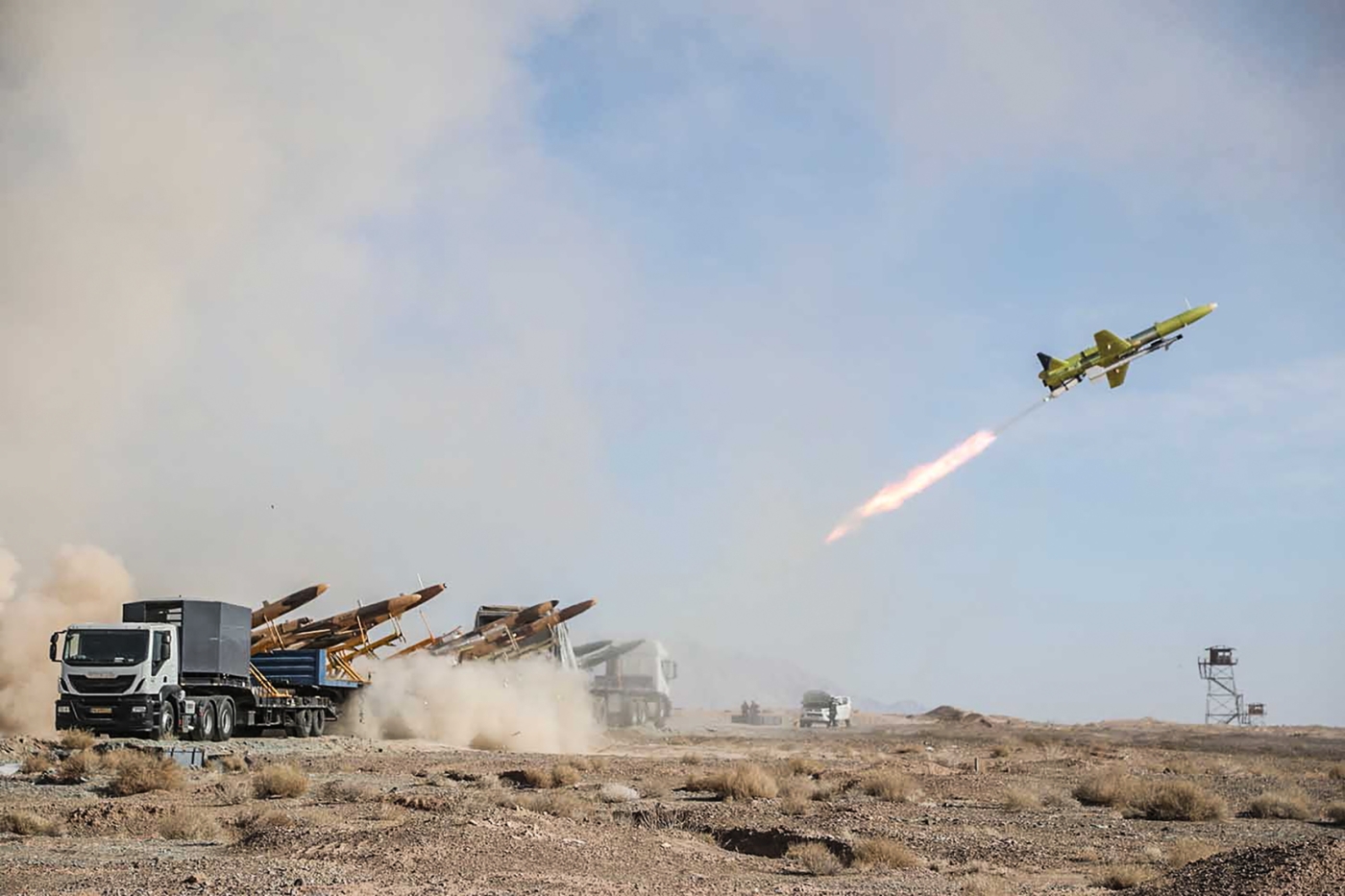 A handout photo from the Iranian Army on 6 January 2021 shows the launching of a drone carrying a missile, during a military drill in central Iran (AFP)
By
MEE correspondent

The Iranian army has unveiled a new generation of suicide drones, which can hit targets at a range of 4,000 kilometers, two times more than the older generation of drones.

In last week's three-day drone war game, which was carried out amid escalating tensions between
Tehran and Washington, Iran's army also revealed drones equipped with machine guns and air-
based drones launched from helicopters.

The Kayhan daily reported that the army successfully tested a suicide drone launched from the coast
of the Sea of Oman and hit a target at a range of 1,400km in Iran's central province of Semnan.

Since the January 2020 assassination of Iran’s top general Qassem Soleimani in a US drone attack in Iraq, Iran has rapidly developed its suicide drone technology.

As tensions mounted between the two countries, two B-52 bombers carried out a 36-hour round-trip from the US Minot Air Force Base in North Dakota to an undisclosed area in the Persian Gulf on 6 January.

This was the US army's fourth deployment of the strategic bombers in the region since November.

In response, chief commander of Iran's IRGC Hossein Salami, on 8 January revealed a new underground missile base in an undisclosed location on the Iranian coastline of the Persian Gulf.

In a video broadcast by IRIB, Iran's state TV, high-ranking IRGC commanders are shown walking over US and Israeli flags to enter the missile base tunnels, where various missiles and launchers were stored.

"Our enemies understand no logic but the logic of power, and due to that we have no way other than improving our defensive and aggressive power," Salami was quoted as saying by the Fars news agency during a ceremony to unveil the base.

On the first anniversary of the downing of the Ukrainian International Airline flight PS752 by the IRGC airforce, Iranian dailies interviewed the family members of victims still living in Iran, giving a voice to those who have lost hope for justice.

Last year on 8 January, Iran's IRGC forces launched a missile attack against a US military base in Iraq in retaliation for the killing of Qassem Soleimani. Hours later, the IRGC air defence system shot down a Ukrainian plane and killed all 176 of its passengers.

'I have lost my children and nothing will make them alive again. Even if [the government] executes those who did this, or pays us compensation, my children would not come back to life'

While family members who live outside Iran have organised associations seeking justice, those who live in Iran have become increasingly hopeless.

Abbas Daneshmand, who lost his daughter, son-in-law and two grandchildren in the incident, told the Hamshahri daily that he had stopped following the news about the government's investigation into the case.

"Since the beginning I said I wouldn't file a complaint or give my consent [to forgive the perpetrators], because there was no use in doing so," Daneshmand told the daily.

"I have lost my children and nothing will make them alive again. Even if [the government] executes those who did this, or pays us compensation, my children would not come back to life," he added.

The aid workers, who talked to the daily, explained that the "apocalyptic view" of the scene was like no other incident that they had ever seen.

"When I arrived to the scene I could not believe what was before my eyes," Mehdi Mohammadlou, who
has been a Red Crescent aid worker for 20 years, told the daily.

"I had participated in several operations and had seen shocking scenes, but the victims' body pieces that we saw scattered there is not something that I can ever forget," he explained.

After a ban imposed by Iran's Supreme Leader Ayatollah Ali Khamenei on buying vaccines made in the
US and the UK, health officials said that Tehran would collaborate with Havana to produce their homegrown coronavirus vaccine. 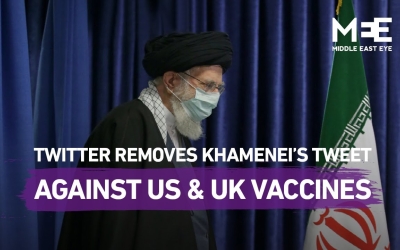 On Monday, ISNA reported that the first two phases of a Cuban vaccine trial were successfully completed in Cuba, and the third phase of human testing would be carried out in Iran.

According to local media, Tehran's precondition for collaboration with Cuba was to receive vaccine production technology.

Ehsan Mostafavi, the research director of Iran's Pasteur Institute, said that Iran would use the vaccine for public vaccination in the spring.

Since the early 2000s, Iran and Cuba, which are both under harsh sanctions by the US, have been collaborating on vaccine production and the Caribbean country has transferred Hepatitis B and pneumococcal vaccine technology to Iran.

Iran is the country hardest hit by the pandemic in the Middle East and over 56,000 have died of the virus in Iran, according to official figures.