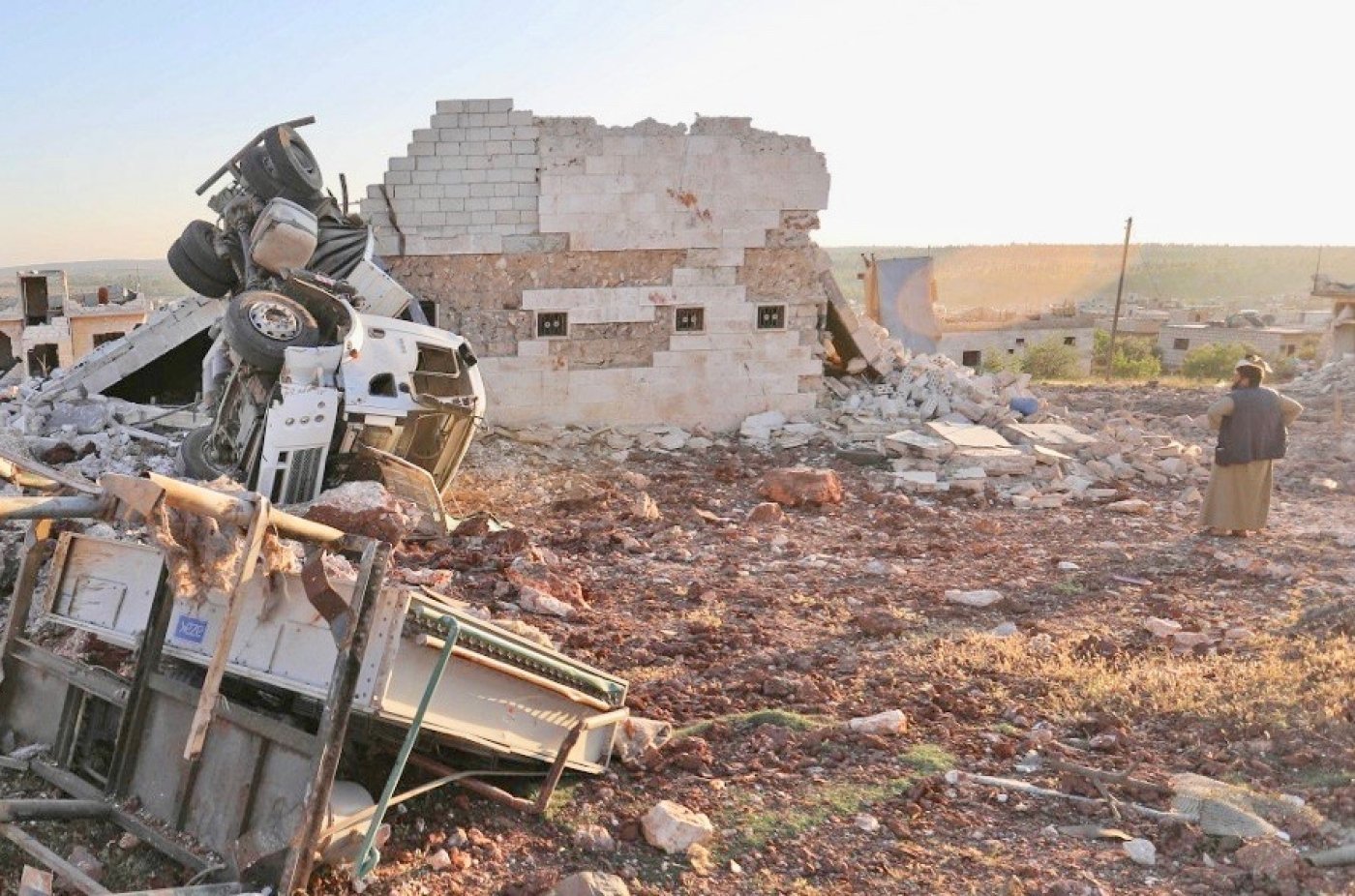 The Syrian ambassador to Iran has urged Iranian companies to participate in the upcoming Damascus International Fair and to play a significant role in the post-civil war reconstruction of Syria, Tasnim news agency reported.

Iran and Syria, two strategic and military allies in the region, have been hit by international sanctions in recent years, which has pushed the two countries to create closer economic ties.

“[The sanctions] have provided an opportunity for Iran and Syria to cooperate further, and also a chance for Iranian firms to make use of investment opportunities in Syria,” Adnan Hassan Mahmoud was quoted as saying.

Since European and American companies cannot be present in Syria due to US and EU sanctions, the situation has made the reconstruction process a great opportunity for Iranian, Russian and Chinese firms.

The Syrian government estimates that the cost of reconstruction in Syria is about $400bn.

In January it signed an agreement with Iran that enables the two countries’ banks to conduct transfers in non-dollar currencies.

A conservative member of the Iranian parliament has accused President Hassan Rouhani and 70 other high-ranking reformist politicians and officials of having dual citizenship.

The list, released by Javad Karimi Ghodoosi, a member of the Iranian parliament committee on national security and foreign policy, included two heads of state banks and members of Iran’s negotiating team for the 2015 nuclear deal.

Iran does not recognise dual citizenship and since the re-election of Rouhani in 2017 his advisers, ministers, and top official economists have frequently been accused of holding citizenships other than Iranian.

The claims have been denied by Rouhani’s administration, but at the same time have exerted pressure on his officials.

On 23 July, Ghodoosi, representative of the city Mashhad, published a list of officials with dual citizenship prepared by the parliament’s Investigation and Probe Committee.

On the list, in front of Rouhani’s name, is written “according to evidence, having dual citizenship or permanent residency [of a foreign country] is highly probable, more probing is necessary”.

Iran’s minister of education, two deputy oil ministers, a former governor and two heads of state-owned banks are among the 46 reformist officials accused.

For the other 25 officials on the list, the name of the countries from which they have acquired a residency permit or nationality have been declared.

The highest ranking official on the list is Mohammad Nahavandian, the former chief of staff of the president's office and the current vice president for economic affairs.

The Iranian ambassador to London has criticised former British foreign secretary Jeremy Hunt’s policies towards Iran, and said he hoped that the new administration will choose a different path.

On 27 July, Hamid Baeidinejad wrote on Twitter that Hunt’s policies increased the tensions between Iran and the UK, "culminating in confrontation in the Persian Gulf," adding that “major efforts were needed to de-escalate, and to move toward better understanding”.

The two countries have been caught up in a tanker dispute after UK marines in early July landed a helicopter on the deck of an Iranian tanker and seized the vessel in Gibraltar.

On 20 July, Iranian Revolutionary Guard Corps forces rappelled from a helicopter onto a British-flagged oil tanker and seized it in the Strait of Hormuz.

The vessel was reportedly carrying oil to Syria in violation of EU sanctions.

In another tweet, Baeidinejad postulated that if Hunt had followed Boris Johnson’s policies towards Iran, the case of Nazanin Zaghari-Ratcliffe, the jailed Iranian-British project manager with the Thomson Reuters Foundation, would have been solved.

“Mr Hunt also wasn’t able to help Nazanin Zaghari Ratcliffe's release, as he confused his role as a diplomat with that of a politician whose rhetoric is designed to satisfy the public. Had he continued the diplomacy his predecessor started, her case might’ve been resolved,” he wrote.

A group of parents of Iranian children diagnosed with a rare genetic disorder staged a sit-in on Tuesday in front of the headquarters of Iran’s health ministry in protest against the shortage of life-saving medicines their children need.

According to a video report by the ISNA news agency, patients with Mucopolysaccharidosis (MPS) in Iran have had difficulties in buying the expensive medications which are being imported into the country.

Since the 2018 US reimpostion of sanctions on Iran, the country has faced a shortage of sophisticated medications for cancer and other fatal diseases.

“The officials had promised that we will get the medicines in May, but yet we have not received any,” said a mother of one of the MPS patients in the video report.

“The medicine that some parents recently received had severe side effects on the bodies of their children, and it turned out that those medicines were not original.”

In Iran, 96 percent of the price of MPS medicines is paid for by the government, but even the four percent which is paid by the families costs them about 50m Iranian rials ($11,000) every month.

MPS is a rare genetic disorder that causes abnormalities of the skeleton and joint problems.

Certain symptoms of the disease are controllable by weekly medical treatment and the children who are diagnosed with MPS can live a longer life if they receive the treatment. 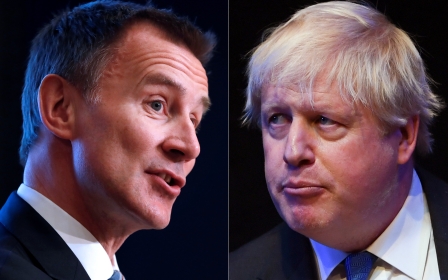