Meanwhile, locals get a first time look into a gated residential complex reserved for the very rich 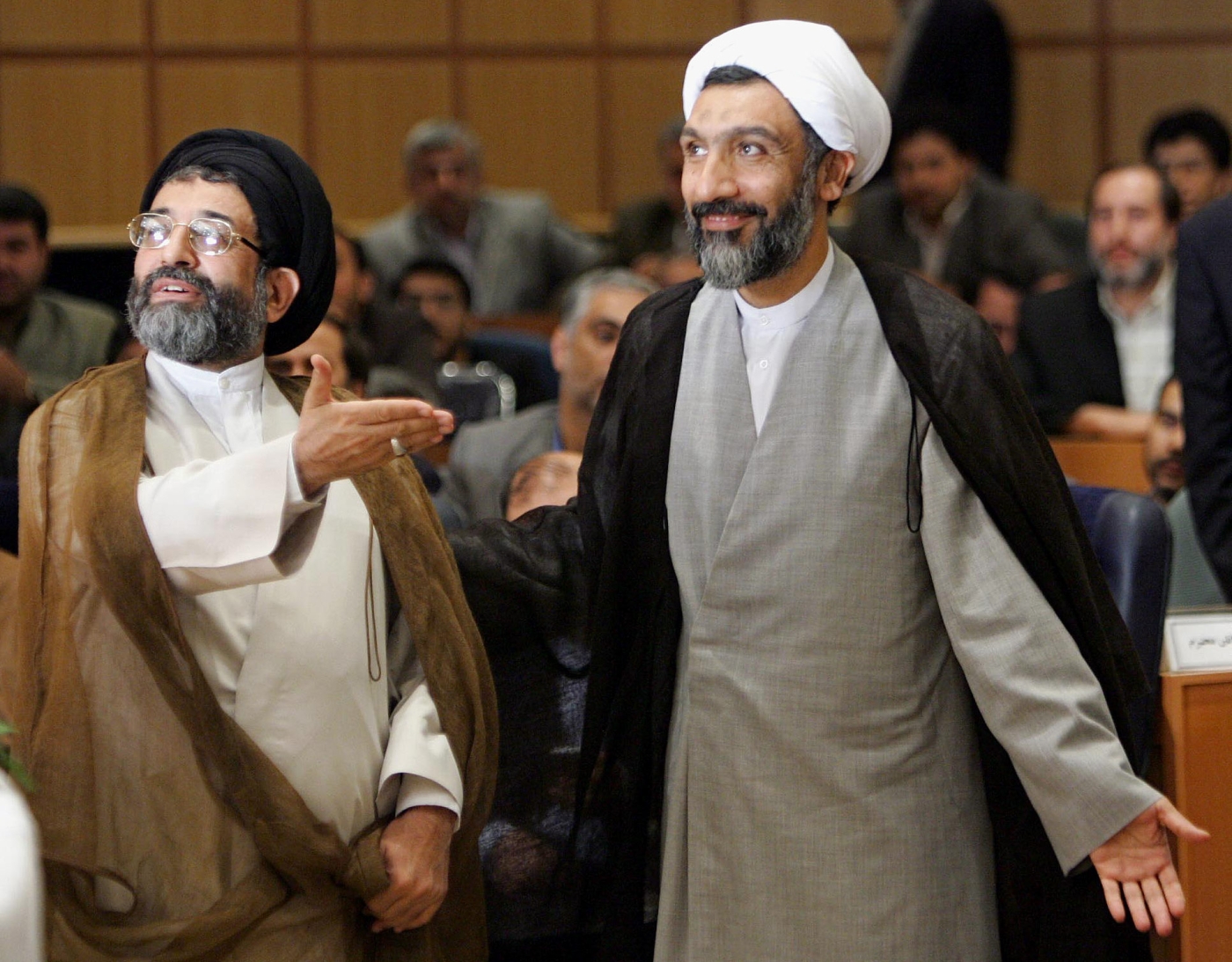 A former Iranian intelligence leader made new claims about those responsible for a series of dissident murders in 1998 inside Iran.

Dubbed as the "chain murders", they targeted dozens of Iranian intellectuals critical of the Islamic Republic government from 1988 to 1998. Iran’s intelligence has been blamed for the killings, but authorities claimed they were “rogue agents” who carried out the attacks.

Mostafa Pour-Mohammadi headed Iran’s Ministry of Intelligence foreign directorate at the time, and now refutes the claim that the officers responsible for planning and carrying out the murders were rogue elements, in a recent interview with Mosalas weekly magazine.

“This story of the chain murders happened inside the system, the Security Deputy [of the ministry] was the manager of that project… it was not like five persons decided on their own. They had their own analysis of the situation and based on that analysis they wanted to serve the system,” Mosalas quoted Pour-Mohammadi as saying.

He also claimed that the agents who plotted the murders were pro-reformists supporting the former president Mohammad Khatami.

Pour-Mohammadi’s comments have been rejected by Mohammad Niazi, who was then-head of Iran’s Judiciary Organization of the Armed Forces. In 1999, the officers behind the murders were tried in one of his courts. In an interview with ISNA news agency, Niazi asked: “How could one serve the system with those gory murders?”

According to the official narrative, five writers and intellectuals were murdered in 1998 in Iran in an attempt to spread fear among dissidents who had become more active politically following the 1997 election of reformist Khatami.

Human rights organisations and independent investigations however put the number of assassinated dissidents much higher, at about 50 murders, which began in the early 1980s and had been carried out inside and outside Iran.

A senior figure in Iran’s judiciary has been arrested, in yet another shake-up that has swept the country’s legal system since the appointment of a new chief in March.

Following days of rumours, judicial spokesperson Gholam Hossein Esmaili confirmed on 16 July the arrest of deputy manager Akbar Tabari “for exerting influence on some legal cases and having unlawful and unethical relationships with regard to the cases”, Mehr news agency reported.

Tabari is the highest ranking official to have been arrested so far in the Iranian judicial system.

The head of Iran’s judicial system is directly appointed by Iran’s supreme leader and widely criticised for not acting independently.

Following a court order to remove the entrance gates of a super-wealthy residential complex in one of Tehran’s satellite towns, ordinary people have had a chance to peek inside for the first time.

The Basti complex - often referred to as “Iran’s Beverly Hills” - is home to some of the country's richest citizens, living in luxury villas with panoramic views of the Latian dam lake. The complex is located 200 metres above Lavasan, an affluent town in northern Tehran.

Shahrvand daily reported that people have been posting images and videos of the complex on social media.

The villas are said to belong to members of Iran’s powerful business community, costing between 200 and 700 billion Iranian rials (about $5m-$17m).

Environmental activists have long criticised the development of the complex, which was built in the middle of a protected area.

Victims of the 1988 March chemical attack on the Iranian village of Najhmar remember the struggle and pain of the eight-year war between Iran and Iraq, in a new documentary directed by Farzad Gamar and broadcast by ISNA news agency.

The attack, which took place in the early hours of the morning, left 24 dead and more than 100 injured. Survivors recall in the documentary the horror and shock they endured when they were under attack. They also reveal the unusually high rates of cancers among the residents of Najhmar.

During the Iran-Iraq war, several cases of chemical attacks were carried out by Saddam Hussein. In some cases, like the attack in Halabja, the international community first accused Iran of committing the attacks.

It was not until the build-up to the 2003 invasion of Iraq that western countries blamed Iraq for using chemical weapons during the final phase of the Iran-Iraq war. 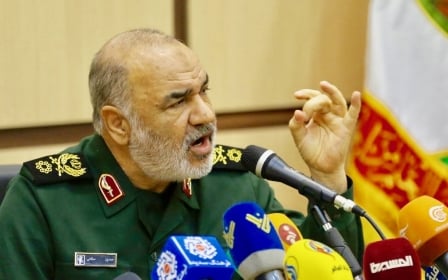