The accord, struck on 14 July, which imposes certain controls on Iran's nuclear programme in exchange for a lifting of crippling economic sanctions, is expected to form the basis of discussions during Zarif's trip.

Gulf countries, led by Saudi Arabia, have been quick to voice concern over the agreement which will see a progressive easing of international sanctions on Iran in place since 2006.

They fear the deal could bolster their Shia-dominated adversary, which stands accused of interfering in countries such as Iraq, Syria and Yemen.

Zarif is expected to visit the holy Shia town of Najaf in Iraq on Sunday before heading to Baghdad, according to ISNA.

The Iranian foreign minister will return to Tehran next week where he is scheduled to host talks with EU foreign affairs chief Federica Mogherini before meeting his French counterpart Laurent Fabius. 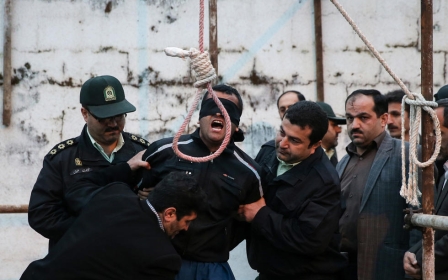